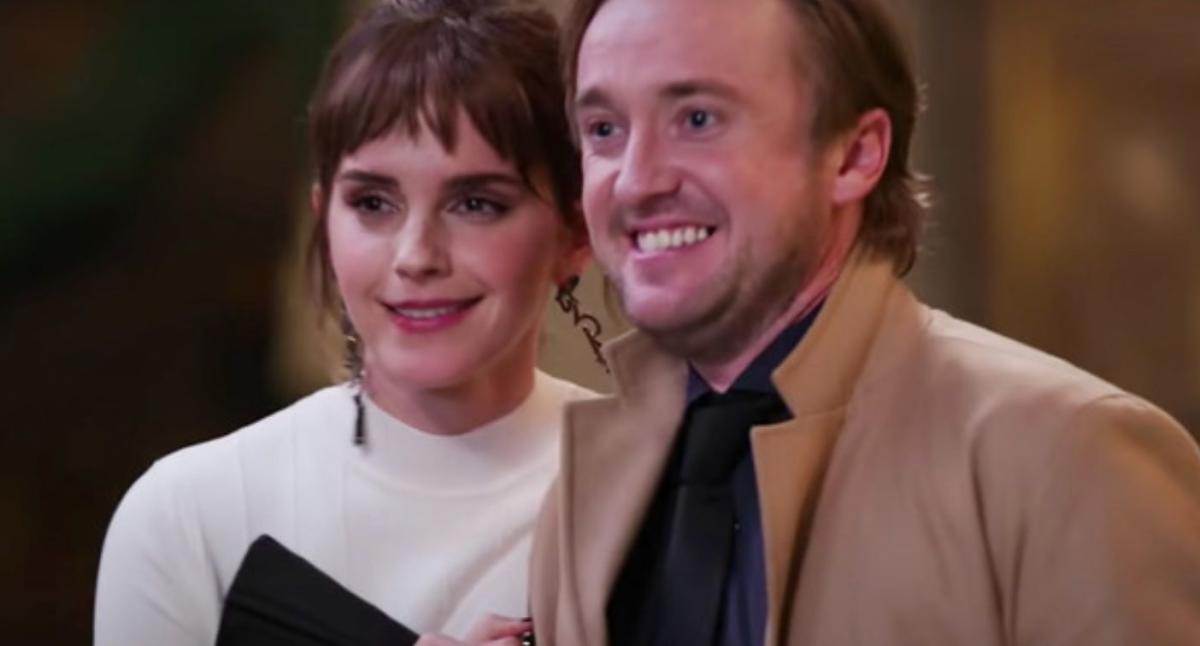 Tom Felton is releasing his memoir, “Beyond the Wand” (“Beyond the Magic”, in Portuguese), in which he admits to having been attracted to Emma Watson while filming the franchise “Harry Potter“, which had eight films.

According to the magazine “Marie Claire”, in the work, which hit bookstores this Thursday (13), he says that the friendship between the two did not start well, but he came to believe that the actress would be his soulmate. “I’ve always had a secret love for Emma, ​​although maybe not in the way people would like it to be. That doesn’t mean there was anything between us. Of course, we had sparks, just at different times,” he reported.

The eternal Draco Malfoy revealed that he only found out that Watson was in love with him when he was 15 and dating. “I couldn’t believe it,” she wrote. “Rumors began to surface that there was something more to our relationship. I denied that I would like her that way, but the truth was quite different. My girlfriend at the time knew right away that there was something unsaid between us. I remember wearing the old one. familiar phrase: ‘I love her like a sister.’ But it had been more than that.”

“I don’t think I ever fell in love with her, but I loved her and admired her as a person in such a unique way that I could never explain it to anyone else… we were soulmates. I’m sure I could always count on Emma and she can always count on me,” he added.

In 2011, Emma Watson spoke for the first time about the passion she felt for her friend. “It was my first crush. He knows that. We’ve talked and laughed about it,” she said in an interview with “Seventeen” magazine.

Previous Under-17 Women’s World Cup: Brazil faces the USA, from Brazilian Valentina, daughter of Leandro Amaral | international football
Next A lot of discussion about refereeing and little about the game 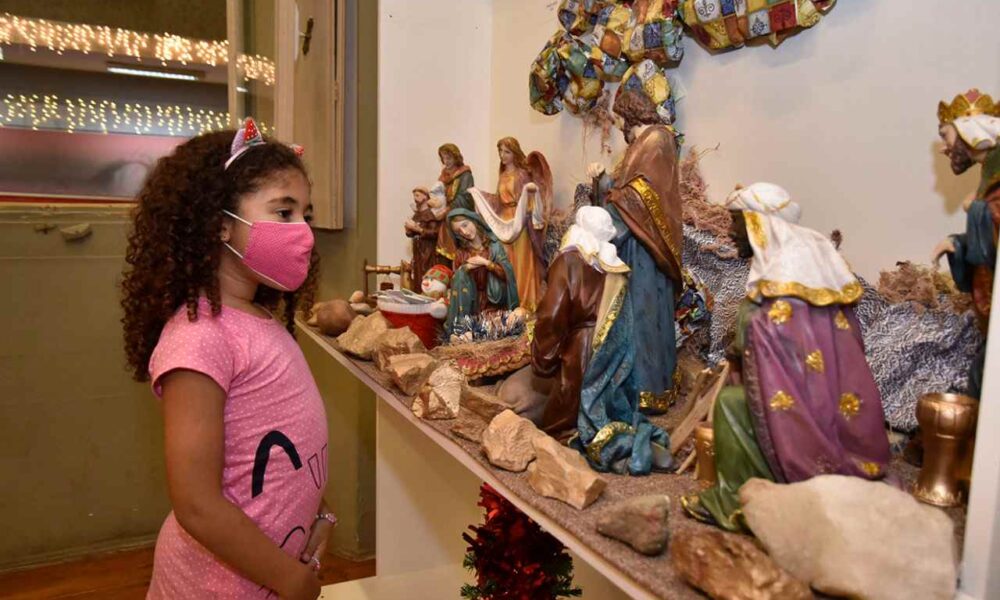