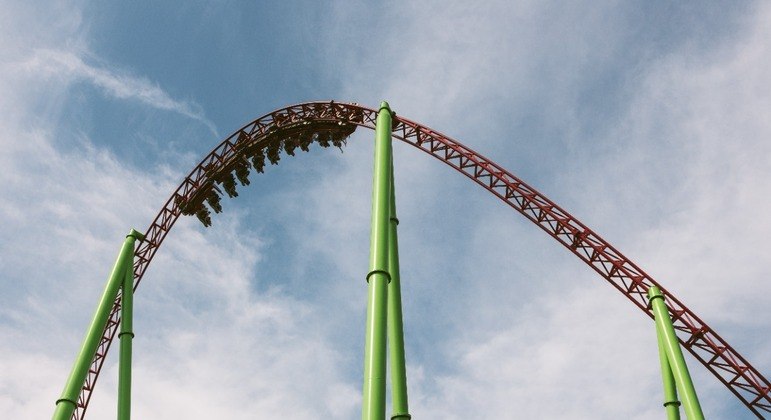 Cincinnati Police have been deployed to amusement parks on several occasions due to the car accident detection function present in the iPhone 14, Watch Series 8, SE and Ultra.

The feature, designed to alert authorities if the user is in danger, caused the device to become confused and automatically call law enforcement, according to a report in the Wall Street Journal.

If they detect a serious car accident, they will be able to display an alert before calling emergency services and notify users’ emergency contacts, according to the tabloid Sky News.

If the cell phone owner does not dismiss the alert within 20 seconds, emergency call operators receive an audio message informing them of the accident and receive a location.

The Wall Street Journal report provided details of an incident in which an emergency call was made from an iPhone user’s device while he was riding a roller coaster at Kings Island amusement park.

In a recording, screams can be heard in the background while an automatic voice message is played.

The paper says six emergency calls have been caused by rides at amusement parks in Warren County, where Kings Island is located, since the iPhone 14 was released in September.

He reports that other users have had similar issues at amusement parks across the country.

To avoid the problem, you can put the phone in airplane mode, disable the feature, or simply not take the device on a roller coaster.

Previous “About R$ 410 million”; Giovani’s situation ‘leaks’ and is exposed at the last minute to Palmeiras fans
Next Rape in Ukraine is a deliberate ‘military strategy’ and a ‘silent crime’, says UN agency | Ukraine and Russia