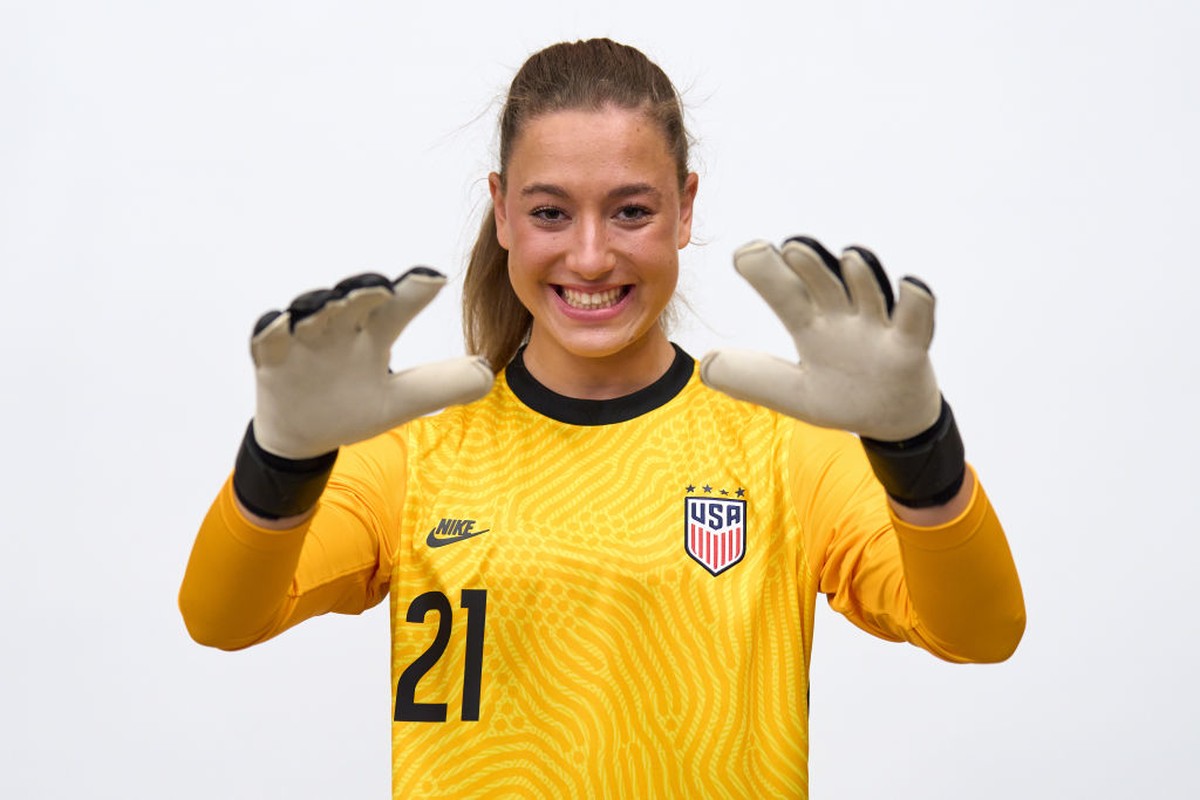 Favorites to qualify in Group A of the U-17 Women’s World Cup, Brazil and the United States face each other this Friday, in Bhubaneswar, for the second round of the competition, held in India. A game that could lead to the first place of the bracket, since both won in the debut (Brazil 1 x 0 Morocco and USA 8 x 0 India).

The game is broadcast by Sportv, at 8 am (Brasilia time)

Valentina Amaral, daughter of former striker Leandro Amaral, is a goalkeeper for the U.S. under-17 team – Photo: Angel Martinez – FIFA via Getty Images

In Orlando, Florida, a Brazilian family will be rooting for the other side. Former successful striker in teams like São Paulo, Portuguesa, Vasco and Fluminense, in addition to stints with the national team, Leandro Amaral is the father of Valentina, one of the three goalkeepers called up by the United States team. In an interview with geLeandro does not hide that, when it comes to his daughter, his heart is not even divided:

Our hearts are with Valentina. Wherever she goes, whatever team she is playing for, our support will be unconditional, always for her.

– Of course it’s a strange feeling, it’s a new feeling for us too. We are Brazilians, we love Brazil, but it is a golden opportunity that she is having, to serve the American team – said Leandro, who has lived in the USA for more than a decade, where he directs the Florida Krazy Krush club. 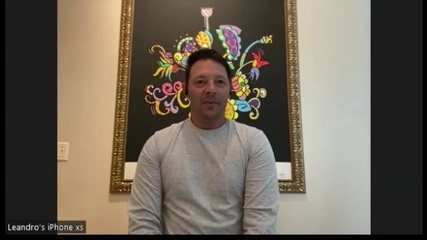 Former striker Leandro Amaral talks about the support for his daughter Valentina, USA’s goalkeeper at the U-17 Women’s World Cup

At 17 years old, Valentina is already well known in the US youth teams, having participated in training since she was 12, when she was called for the first time to the country’s under-14 team. But only in July of this year, after obtaining American citizenship, she was able to be called up for games by the U-17. After participating in two preparatory friendlies, she was called up by coach Natalia Astrain for the Worlds. In the debut, Victoria Safradin was the starting goalkeeper of the USA, and Valentina was in the reserve, along with the other goalkeeper of the team, Abigail Gundry.

FIFA’s international regulations allow, under certain circumstances, players from the base to change their national team before reaching the first team. But Leandro Amaral doesn’t want to think, at this moment, if Valentina’s future will follow in the USA team or if she will one day be able to defend her native country.

– I think it’s too early yet. It’s the first World Cup, it’s an Under-17, there’s still a lot of things to come. But we try to show her that things in football are done in stages,” she commented.

I don’t know about the future, she may be serving the (USA) national team today but professionally she still has an opportunity to play for Brazil. We always leave the doors open.

Leandro Amaral talks about his daughter Valentina, goalkeeper of the US under-17 team – Photo: Reproduction

– Most importantly, regardless of whether she is defending the colors of the USA today, the respect, affection, admiration she has for Brazil is as great as what she has here in the USA – completed the 45-year-old former player.

Having to divide between the sentimental side and the professional side is a common situation in football, and Leandro Amaral uses his own example to help Valentina. A São Paulo fan in his childhood, the good time at Vasco made the striker’s heart also lean towards São Januário.

– Professionalism is above all. She has a great example at home, I was a football player, I was a São Paulo fan, I played for São Paulo, and today I admire and like Vasco a lot. It seems that I am from Rio de Janeiro, despite being from São Paulo, but the admiration, the affection I had there, the passage I had, naturally made me like and identify with this club. It’s what I pass on to her. The respect she has to have, always, for the national team and the clubs where she will play, always has to prevail.

Valentina Amaral (with the ball in her hands) alongside Abigail Gundry and Victoria Safradin, the other USA goalkeepers — Photo: Angel Martinez/FIFA via Getty Images

Leandro and his wife Tatiana stayed in the US, along with their other two children, Lorenzo and Felippo, triplets with Valentina. From afar, they suffer from homesickness on the teenager’s first long journey through football. This Friday, the heart will beat even stronger in a game with a special flavor. A confrontation that Leandro hopes will be repeated in this Under-17 World Cup.

– I’m really rooting for, if there is a next meeting, it will be in the final, because as a Brazilian I also want to see Brazil grow, women’s football grow and be as respected as it is here in the USA. It would be a dream final for us – said Leandro.