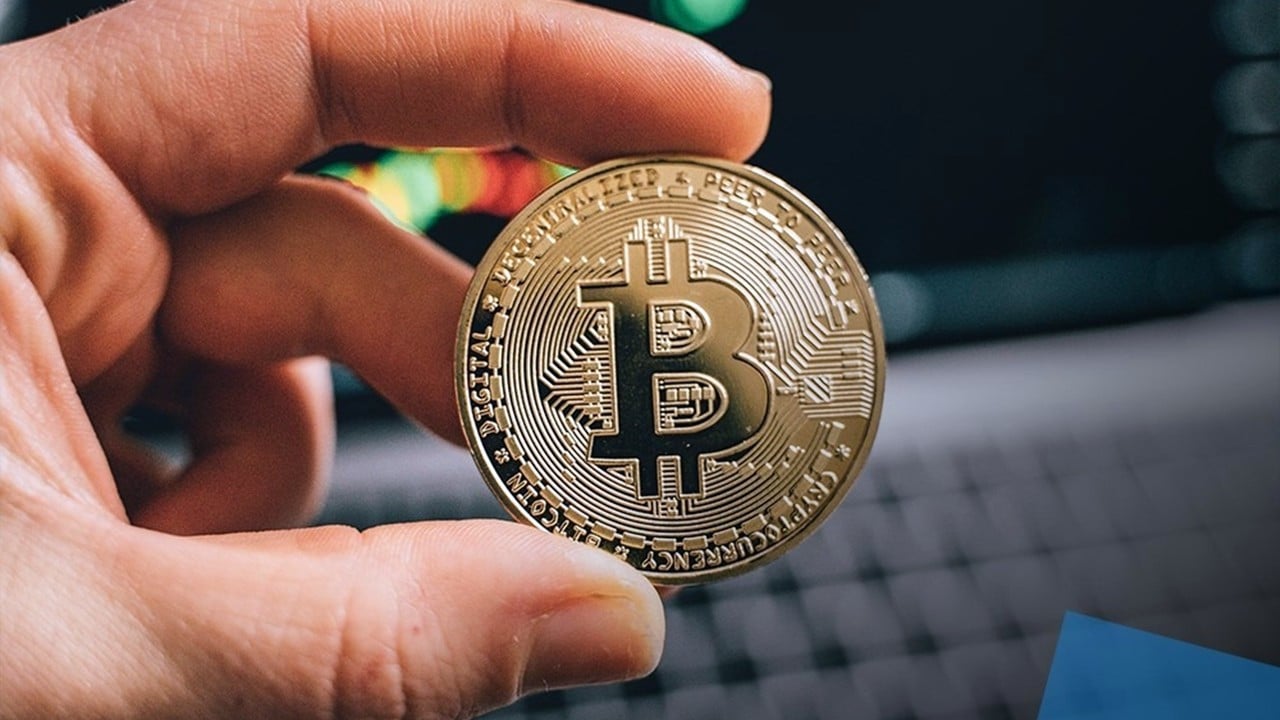 What can you buy with Bitcoin? Check out the possibilities

With each passing day, more and more people enter the cryptocurrency market. Among the best known is Bitcoin, which, given its consolidation, is even used to make purchases.

For those outside this universe of digital currencies that use cryptography technology, it seems unlikely that everyday activities such as buying tickets, clothes and even food are possible with this type of money. However, some governments have already started to adopt Bitcoin as a legal tender, which has caused several businesses to accept the means of payment.

When thinking about Bitcoin, making investments seems like the most obvious mode of use for the cryptocurrency. However, the ease of use and security are being perceived by a wider audience. This is because Bitcoin can be used without an intermediary, through blockchain technology, which gives transparency to transactions.

According to coinmap.org, currently, about 29,000 establishments already accept Bitcoin worldwide. In Brazil, most are located in the southeast and, according to the map, in the last month of April there were already more than a thousand establishments in the country.

How and what to buy with Bitcoin?

It is important to know that the purchase with cryptocurrency does not require the use of physical money, bank or your cards. Therefore, one can rely on prepaid debit cards that are loaded with Bitcoin.

There is also the possibility of using the currency on platforms that sell types of “gift cards” purchased with the cryptocurrency and then used in stores.

In the United States, some Subway franchises already accept Bitcoin as a form of payment. About a year ago, McDonald’s and Pizza Hut locations in El Salvador also started accepting digital currency.

Other examples around the world are Microsoft, the gaming platform Steam and the flight booking company CheapAir. Although the adoption of cryptocurrency businesses is increasing, there were also those who accepted it and later backed out, as was the case with Tesla. Elon Musk’s company has given up on continuing to accept Bitcoin, claiming that it is a currency that is not sustainable, due to the mining process using a large amount of energy.

What is the advantage of putting the CPF on the note?

In Brazil, buying food with Bitcoin is possible, for example, at Casa do Porco Bar, through PayWise, and at the Shibata supermarket chain, both in São Paulo. In addition to food, there are also other shopping possibilities, such as international brands on Brazilian soil: Calvin Klein, Gucci and Louis Vuitton.

Previous Vítor Severino explains connection with Luís Castro, feels chosen by Botafogo and trusts the project: ‘Very good things are on the way’
Next Cruzeiro is scheduled with news for a duel with Vila Nova for Serie B 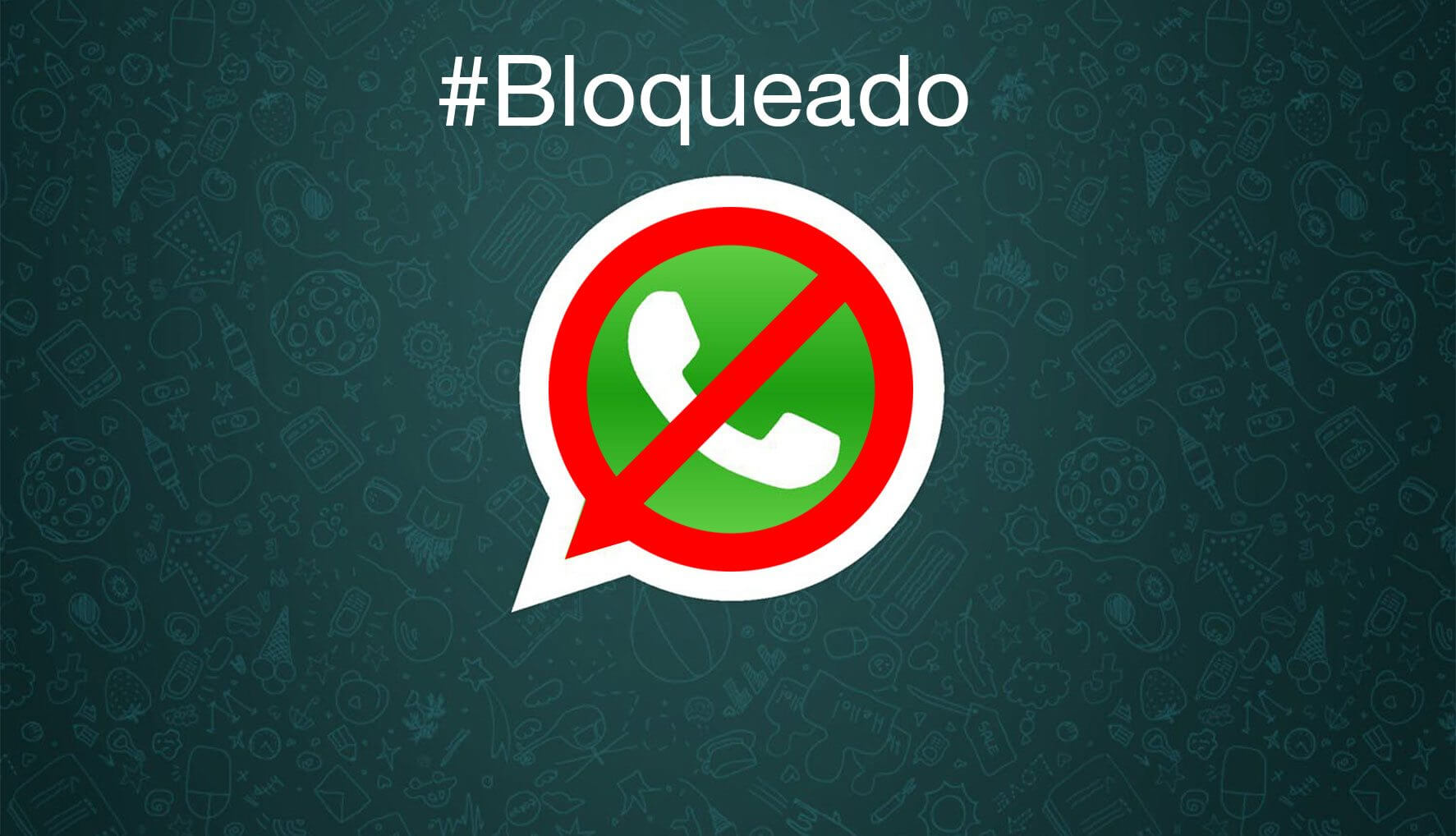