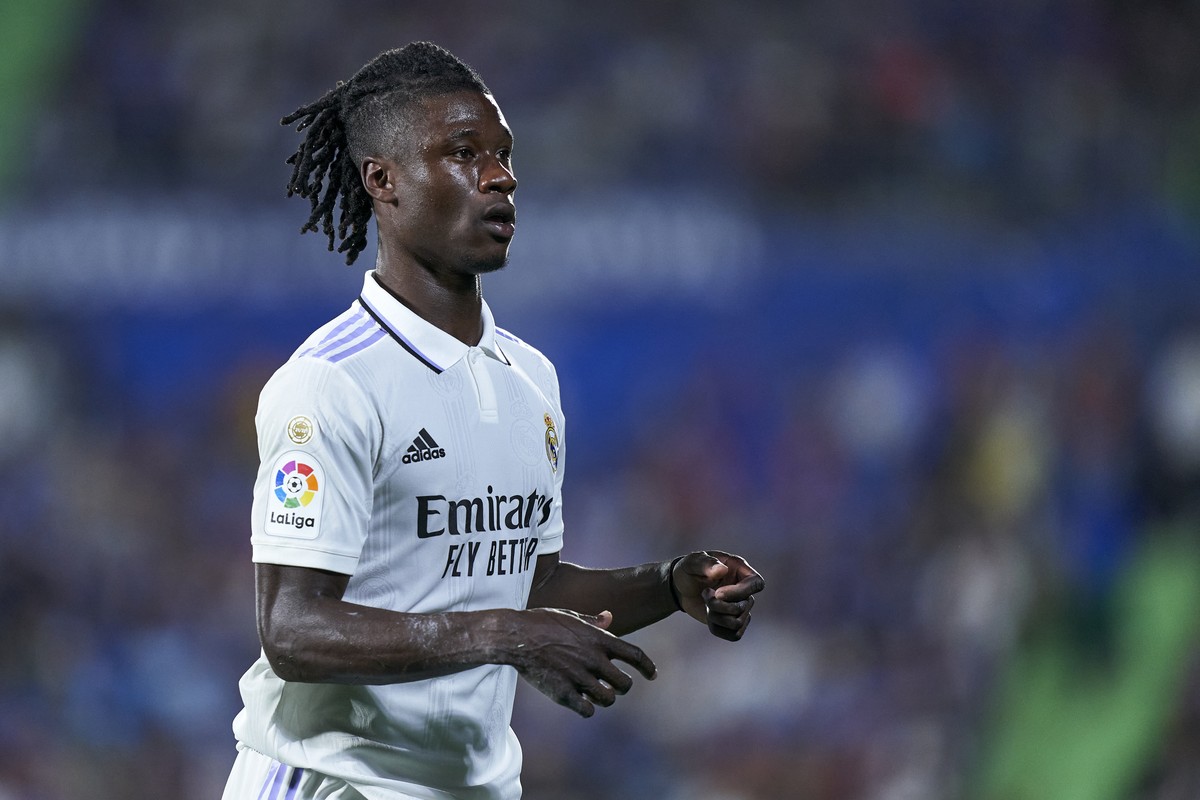 The 2022 edition of the Golden Boy award, offered to the best under-21 player in European football, does not have Brazilians among the finalists. The newspaper “Tuttosport”, which organizes the award, released this Friday the 20 names that are still in contention for the trophy, in a list that highlights Camavinga, from Real Madrid, Pedri, Gavi and Ansu Fati, from Barcelona, ​​and Bellingham from Borussia Dortmund.

The list is entirely dominated by European athletes and does not have any South American player, something unusual in the history of the award. Italy and Spain dominate the nominations with four names each. The Brazilian who went further in the dispute was Marquinhos, from Arsenalrevealed by São Paulo, which was among the 40 semifinalists.

Camavinga, from Real Madrid, is one of the contenders for the award for the best under-21 player in Europe – Photo: Getty Images

The Golden Boy 2022 will be handed over in a ceremony on November 7th. The award jury is made up of 50 journalists from some of the main European sports press vehicles. There is also a popular election that awards a separate trophy.

How the election works: each journalist indicates their top-5. The score for first place is 10 points. Seven for second, five for third, three for fourth, and fifth on the list gets one point. To compete, the player must have been born after 1 January 2002 and be registered with a club in the top divisions of Europe.

Given since 2003, the Golden Boy award has already had two Brazilian winners: Anderson, for Manchester United, in 2008, and Alexandre Pato, for Milan, in 2009. The last to win the trophy was Pedri, from Barcelona.

Gavi, from Barcelona, ​​is among the competitors – Photo: Getty Images