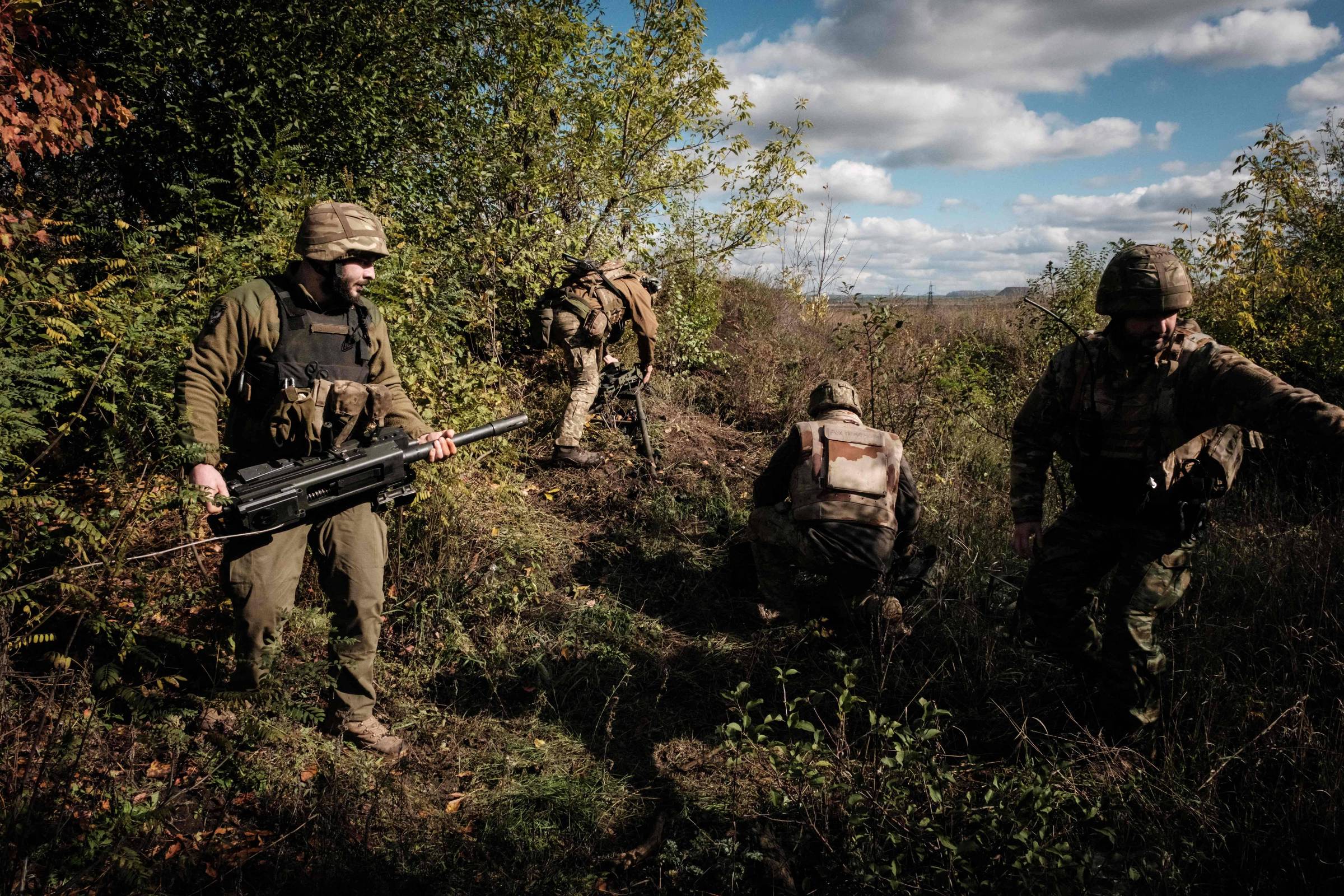 At least 11 people died and 15 were injured on Saturday (15) after a shooting attack on a military training camp in Belgorodo, in southwestern Russia, according to information from the Ministry of Defense shared by the RIA news agency.

The attack, according to a statement from the ministry, would have been carried out by two men at a time when volunteers to fight in the Ukrainian War were training there. The gunmen died after an exchange of fire, in what Moscow called a terrorist attack.

The authors, says the text, belong to the CEI (Community of Independent States), an association of former Soviet republics. Their countries of origin, however, were not detailed.

During the morning, another attack had been reported in the Belgorodo region, which borders Ukraine. Also without specifying the origin, the local government said that a fuel depot caught fire after being bombed. According to the Tass news agency, ten tanks with residual diesel fuel were set on fire.

Ukraine’s Armed Forces did not comment on the episodes, but earlier said on social media that its troops had repelled 11 Russian attacks near the cities of Kramatorsk, Bakhmut and Avdiivka, in northern Donetsk province, throughout the day.

In a video speech released every night, Ukrainian President Volodymyr Zelensky said his country’s troops still held the strategic city of Bakhmut despite repeated attacks by Moscow, but signaled that the situation in Donbass, the Russian-speaking east of the country , follows “very difficult”.

Local media reports point out that Russian attacks are now targeting the Eastern European country’s electricity grid as winter approaches – the government has even urged citizens to save. There have been blackouts in the capital Kiev, but the damage has not yet affected the city’s supplies.

Zelensky also claimed that 65,000 Russian soldiers died in combat — a figure that could not be independently verified and that differs greatly from Russia’s figure of just over 5,000.

“But according to the way Russia’s ‘burial operation’ continues, we can say that not even 100,000 dead Russian citizens will make the Kremlin give any thought,” he said.

Although Moscow rarely reports military casualties, reports from intelligence teams in Western nations such as the US and UK, as well as independent Russian journalists, indicate that there are increasingly assiduous campaigns to recruit volunteers.

A little less than a month ago, Russian President Vladimir Putin decreed the mobilization of around 300,000 reservists. Of these, 200,000 would have already been mobilized and 35,000 would be in military units.

According to a report by the Institute for the Study of War (ISW), a Washington-based think tank, Putin intends for teams already deployed to fill in frontline gaps long enough for autumn recruits to receive training. and form units that improve combat.

The objective would have been defined after internal analysis recognizing that the troops have received little training to act on the battlefield.

In a statement released on Saturday, the British Defense Ministry said Russian reservists who arrived in Ukraine in the past two weeks had even less adequate equipment than previous troops. Some of them would, for example, have to buy their own bulletproof vests.

The folder says that Putin’s country would, in fact, have enough vests for its personnel on Ukrainian soil. “But endemic corruption and poor logistics remain underlying causes of Russia’s poor performance in Ukraine,” he adds.

Meanwhile, in Belarus, Russia and Ukraine’s common neighbour, the Aleksandr Lukachenko regime announced that the first Russian military convoys had arrived for what has been called a regional grouping aimed at supporting counterterrorism measures.

Moscow’s ally, the dictator had already suggested that he had information that neighboring states were planning “provocations” on the Belarusian borders, which required military support for protection.