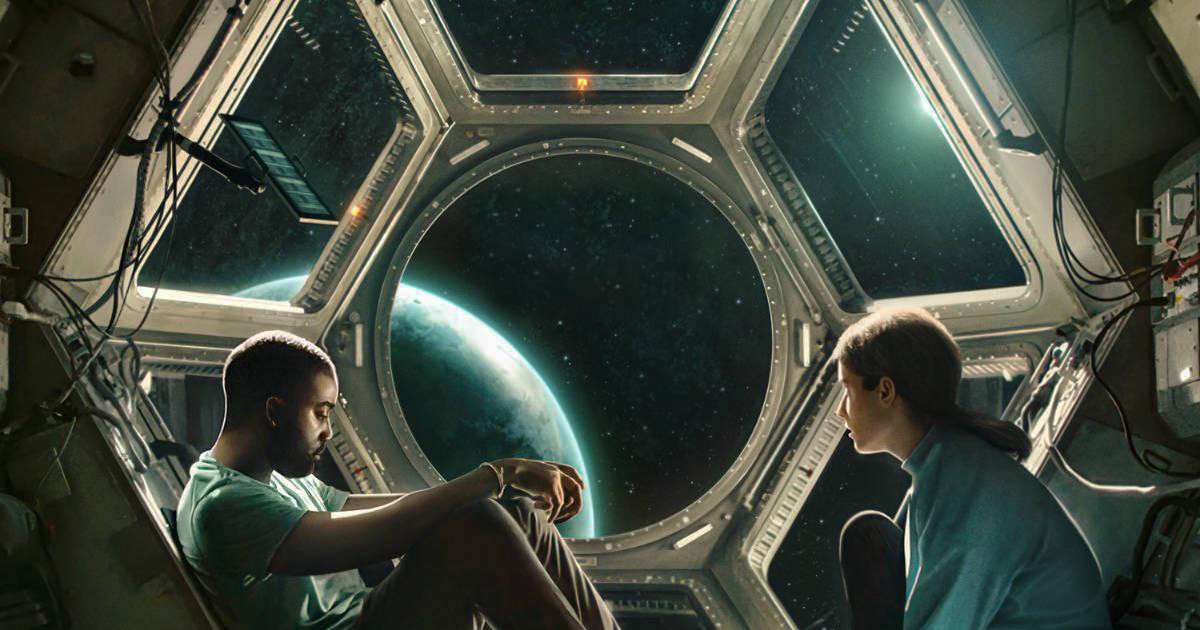 Netflix released the poster, photos and the first trailer for “Passageiro Clandestino” (Stowaway), realistic sci-fi (in the style of “Gravity”), which has a script and direction by Joe Penna from São Paulo.

“Passageiro Clandestino” is the second feature by the Brazilian director, responsible for the acclaimed survival thriller “Arctic” (2018), starring Madds Mikkelsen.

In the plot, a stowaway is found on a spaceship after departing for Mars and accidentally causes serious damage to life support systems. Facing increasingly scarce resources and a potentially fatal outcome, the crew is forced to make an impossible decision and consider the death of one of them for the rest to survive.

The premiere is scheduled for April 22.

Previous Surovkin. The man who destroyed Aleppo and now rules Russia in Ukraine
Next Understand what will be at stake for Vasco on Sunday, against Sport | vasco