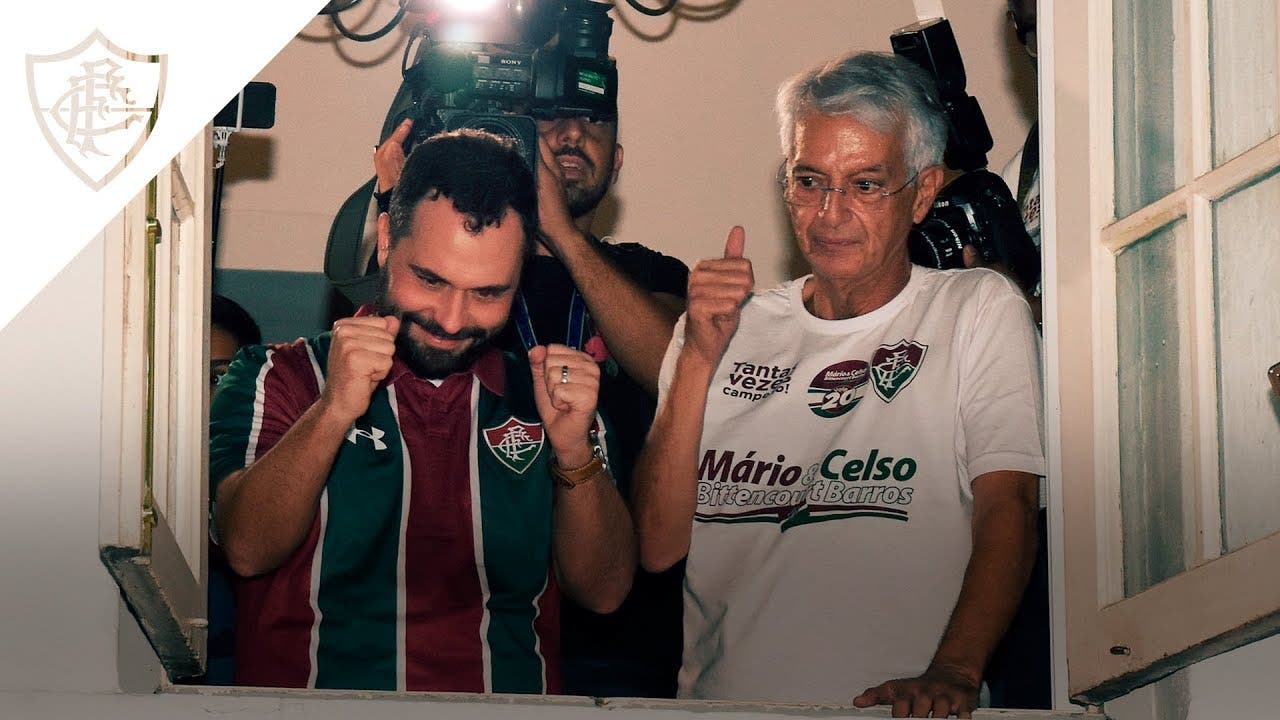 Celso Barros will support the opposition in Fluminense’s presidential election for the 2023-2025 triennium. The club’s vice president, who has been out of office since the end of 2019, took a stand on social media and declared support for lawyer Ademar Arrais, 51, from the political group “Ideal Tricolor”.

This Thursday (13th), the NETFLU had already informed that the Tricolor leader would position himself supporting one of the candidates. He even hopes to reach a consensus name for a single ticket against Mário.

Arrias was the campaign coordinator for the former president of Unimed and vice-general of Celso Barros’ ticket in the club’s 2016 elections, won by Pedro Abad. In the election in 2022, the lawyer will run against the current president, Mário Bittencourt, who will seek reelection, in addition to lawyers Marcelo Souto, from the “Esperança Tricolor” group, and Rafael Rolim, who has no political group.

“The elections for the presidency of Fluminense are approaching.

I would like to express my support for the candidacy of Ademar Arrais.

He formed with me the ticket in which I was a candidate for the presidency in 2016, in the election in which the president-elect was Pedro Abad.

He has already been part of some deliberative councils of the club and his position has always been guided by the defense of Fluminense, regardless of the presidents of those periods.

It has already released its proposals for the club and I am identified with its program for the Flu, in the next three years.

This position of mine is consistent with the understanding that I have, that there must be unity of opposition to the current president, who has already put himself as a candidate for reelection.

I understand that this election should be made between those who support the current administration and those who, in a democratic way, express their disapproval.

The argument that we are all tricolors is true. But what is at stake is the difference in vision we have, for what we consider to be the best for the club.

I hope that there will be a dialogue between the candidates for the position of president and, in the end, we will be able to reach a SINGLE OPPOSITION CANDIDATURE.

Previous Luckiest Girl Alive starring Mila Kunis is based on a book?
Next Neymar could be out of the Cup after trial in Spain; understand