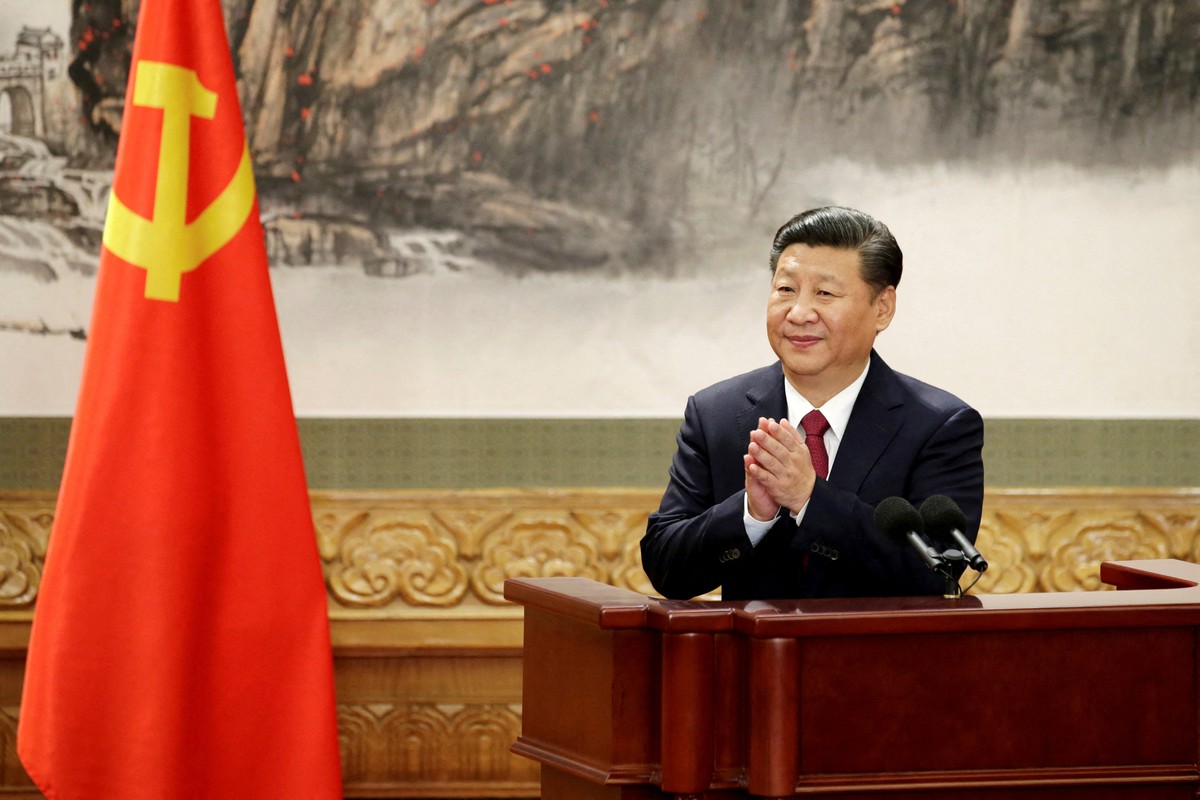 Chinese Communist Party meets to give Xi Jinping a 3rd term, making him the most powerful leader since Mao Zedong; understand | World

On Sunday (16) begins the 20th Congress of the Chinese Communist Party that should lead the country’s current president, Xi Jinping, to a third term and thus become China’s longest-serving and most powerful leader since Mao Zedong.

After the death of Mao Zedong in 1976, Chinese presidents had a maximum two-term limit. However, in 2018 that rule was changed to allow for a third term for Xi.

The protocol of the congress and the inauguration of the new mandate is as follows:

The congress is due to begin with Xi reading a lengthy report in a televised speech that will outline overall priorities for the next five years.

If all goes according to plan, at the end of the five-year meeting, the 69-year-old will be re-confirmed as general secretary of the party.

The secretary general is then confirmed for another presidential term at the annual meeting of the National People’s Assembly of Chinain March. 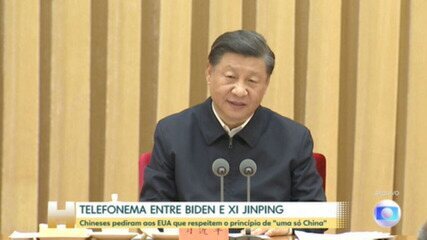 ‘Those who play with fire will only get burned’, Xi Jinping tells Joe Biden when talking about Taiwan

How long will Xi stay in power?

Many analysts believe this will not be his last term. “The uncertainty is absolute,” political scientist Jean-Pierre Cabestan told AFP.

“But the promotion of Xi Jinping’s thought, the restoration of the personality cult, the importance of his power at the heart of the party leadership, all this evokes someone who will remain in power for a long time, perhaps for the rest of his life,” says Cabestan. .

Chinese President Xi Jinping, center, presides over the opening ceremony of the 19th Congress of the Chinese Communist Party held at the Great Hall of the People in Beijing in 2017.

The Communist Party of China is one of the largest political organizations in the world — it has 96.7 million members — but its internal mechanisms are opaque.

The way in which the members of the Standing Committee, the country’s top political power, are chosen is not public.

Since the 1990s, members of the Political Bureau have stepped down after two terms, but Xi’s re-election would break that tradition.

Electing the people who will stand by Xi will be crucial, said Steve Tsang, director of the SOAS China Institute. “I believe Xi will be careful to send a clear message that no one promoted to the Standing Committee will be a successor at the 21st congress,” he said.

The committee’s configuration will be revealed just one day after the end of the congress.

On the first day of the congress, Xi will deliver a speech to assess his tenure so far and to outline the plan for the next five years.

At the 2017 congress, Xi Jinping promised a new era for socialism with Chinese characteristics and Beijing’s greater involvement with the world.

In recent years, China’s economic growth has slowed and other problems have emerged, such as the decline in the housing market.

“Beijing’s Covid Zero policy has discouraged much-needed investment and failed to win the hearts and minds of young Chinese, who have suffered the most economically and socially,” said Yu Jie of the Asia-Pacific program at the Chatham House think tank.

A delivery man looks over a fence set up to isolate a residential area in Shanghai for Covid control, in May this year (Photo: Aly Song/Reuters)

“Many Chinese are worried about a return to a period of isolation not seen in the country since its opening in the late 1970s,” said sinologist Jean-Philippe Beja.

Relations with the United States have deteriorated further in the past five years, and Xi’s more aggressive foreign policy has sparked disputes with several countries, including India, Australia and Canada.

Western countries have criticized belligerent rhetoric about the self-governing island of Taiwan and have accused China of human rights abuses, particularly against the Uighur minority in the western region of Xinjiang.

“President Xi’s third term, which breaks with precedent, does not bode well for human rights in China and around the world,” said Xaqiu Wang, China researcher at Human Rights Watch.

Previous Neymar could be out of the Cup after trial in Spain; understand
Next MP asks for ban on shows in Mineiro due to lack of license and permit