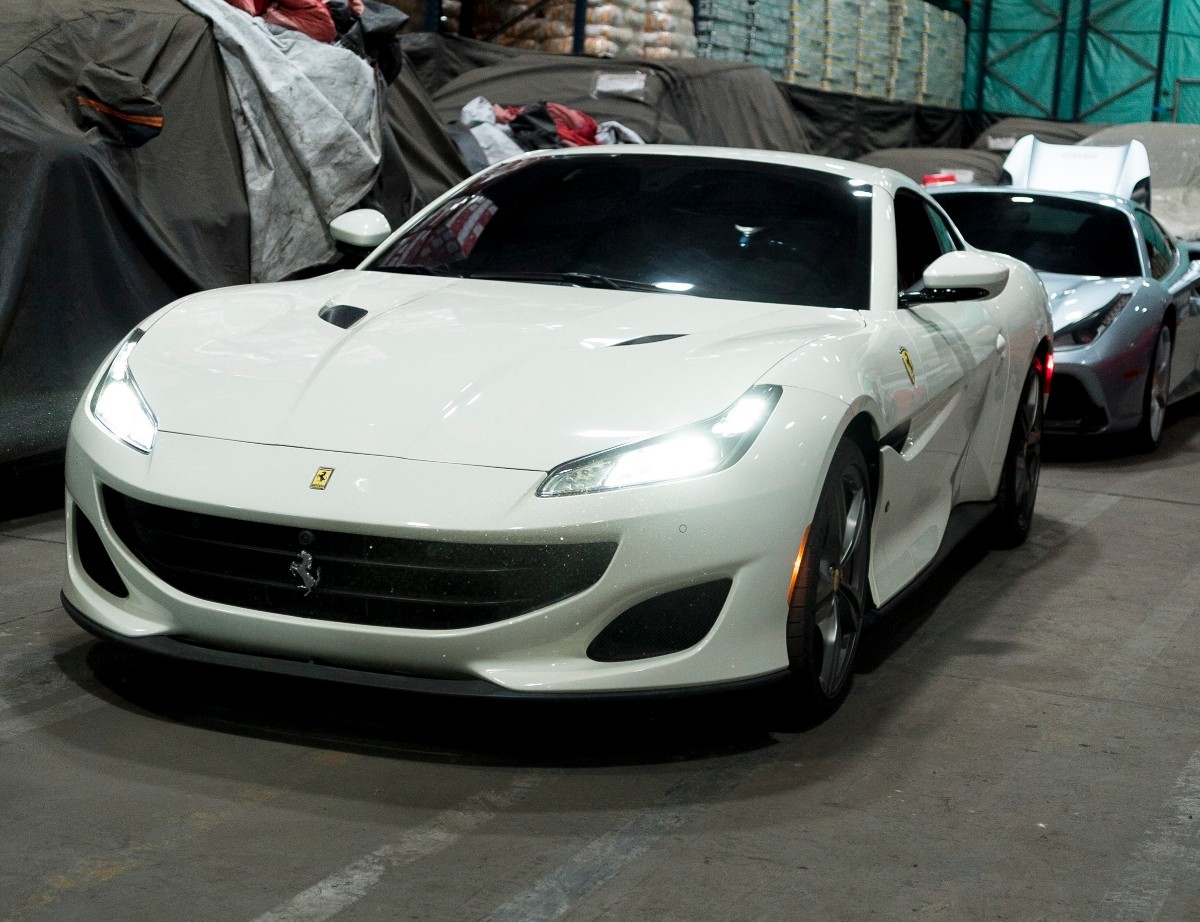 Three Ferraris that belonged to a drug lord in Colombia will be auctioned to raise funds for landless peasants in the country.

The luxury cars, according to police, were seized from Juan José Valencia, known as Falcon, an eccentric member of the Clan del Golfothe most powerful drug cartel in the country.

The vice president of the Colombian Special Assets Society (SAE), Jaime Andrés Osorno, stated that the virtual auction will take place between the 24th and 25th of October.

According to Osorno, part of the money raised by the Ferraris will go to “rural projects” of Colombia’s first left-wing government. The president of Colombia, Gustavo Petro, had already proposed that SAE resources finance part of the reform, with which he intends to give land to peasants who do not have it.

Interior of one of the Colombian drug dealer’s Ferraris seized by the country’s police and which will be auctioned in October 2022. — Photo: SAE via AFP

SAE, which manages the assets seized from drug trafficking, has not established a base price for the auction. Anyone who wants to bid for the cars must send an offer in a sealed envelope to the agency.

According to specialized portals, each of the three cars – in the colors white, light blue and red – costs at least US$ 400,000 (about R$ 2 million).

The highest bids will be the winners, although the sale could be declared void if they do not meet an undisclosed minimum, Osorno added.

At the time of his capture, the prosecution determined that Falcon was one of the men closest to Otoniel, the main leader of the Clan del Golfo, imprisoned in the United States since May.

With the drug trade, Falcon managed to make about US$ 160 thousand a month (about R$ 850 thousand), with which bought about 30 luxury cars from different brands. He was captured in 2021 and extradited to the United States, where he is a citizen, in July.

Colombia is the world’s largest cocaine producer, with a production capacity of 1,100 tons a year, according to the most recent White House report on the country.

Previous NBB starts this Saturday with news for the 2022/23 season | basketball
Next Felipão reinforces that he should not be Athletico’s coach in 2023: “I’ve already made a decision” | athletico-pr