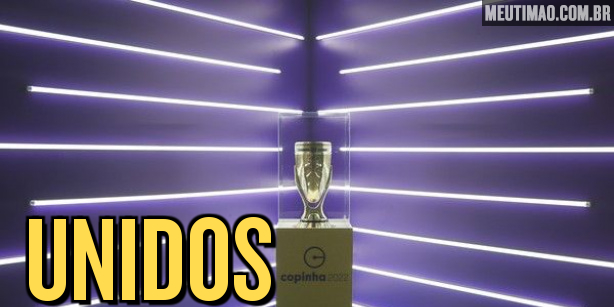 The end of the year is approaching and, with it, the expectation for the São Paulo Junior Football Cup. With an eye on the competition, Corinthians, Palmeiras, São Paulo and Santos came together to sign a letter asking for the exclusion of Atheltico-PR from Copinha.

The decision also has the support of teams from the interior, such as Red Bull Bragantino, and is due to an alleged enticement of young players from the basic categories. After signing the official letter, the Paulista Federation seeks to better understand the case and seeks evidence of the prosecution. The information was initially released by the ge.globe and confirmed by the report of My Timon.

The entity should organize a meeting with club representatives next week to better understand the matter. It is worth noting that the Federation of Paraná will decide whether or not the team will compete in the tournament, as the participants are nominated by the entity of each state.

Alongside rivals, Timão threatens to cancel participation in the Copa São Paulo de Futebol Júnior if Athletico participates. The club from Paraná is aware of the accusation and tries to circumvent the situation behind the scenes.

Corinthians is the biggest champion of Copinha, with 10 titles. The Parque São Jorge club has a wide trophy advantage, as Internacional and Fluminense, who come next in the list of biggest winners, have five titles each.

See more at: Corinthians Base and Copinha.