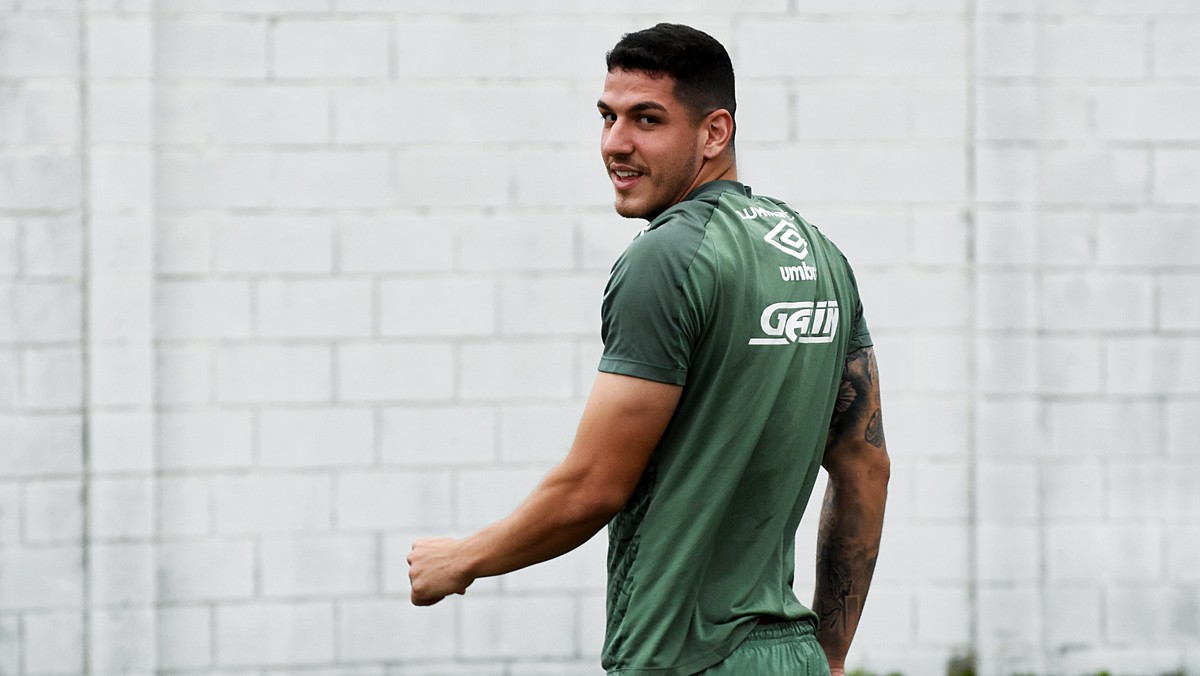 Fluminense lineup: without Nathan, the team may also lack Nino against Avaí | fluminense

In search of rehabilitation in the Brazilian Championship after three consecutive defeats (worst sequence in the entire season), Fluminense returns to the field against vice-lantern Avaí this Sunday, at 19:00 (Brasilia time), in Ressacada. And the coach Fernando Diniz will have a problem to start the team: Nathan is out of the game, while Nino can also be absent.

The midfielder, who was a starter against Atlético-GO, received his third yellow card against América-MG and will have to comply with the automatic suspension. And the defender, in turn, was substituted in the last game with a muscle injury in his right leg and it is still doubtful. O ge found that the problem was mild, but the defender underwent treatment and did not train on the field during the week.

There is still one last training session for Fluminense this Saturday morning, at CT Carlos Castilho. If Nino is unable to participate in the activity, he should not even travel with the group to Florianópolis and be prepared for the classic against Botafogo in the next round. If confirmed the absence of the defender, David Braz and Felipe Melo are the favorites to dispute the vacancy.

Parked at 51 points for three rounds, Fluminense left the G-4 and dropped to fifth place in the table. But it still occupies a place in the classification zone for the Libertadores group stage, since Flamengo and Corinthians, finalists of the Copa do Brasil, are ahead of it, and whoever is the champion will open another direct spot.