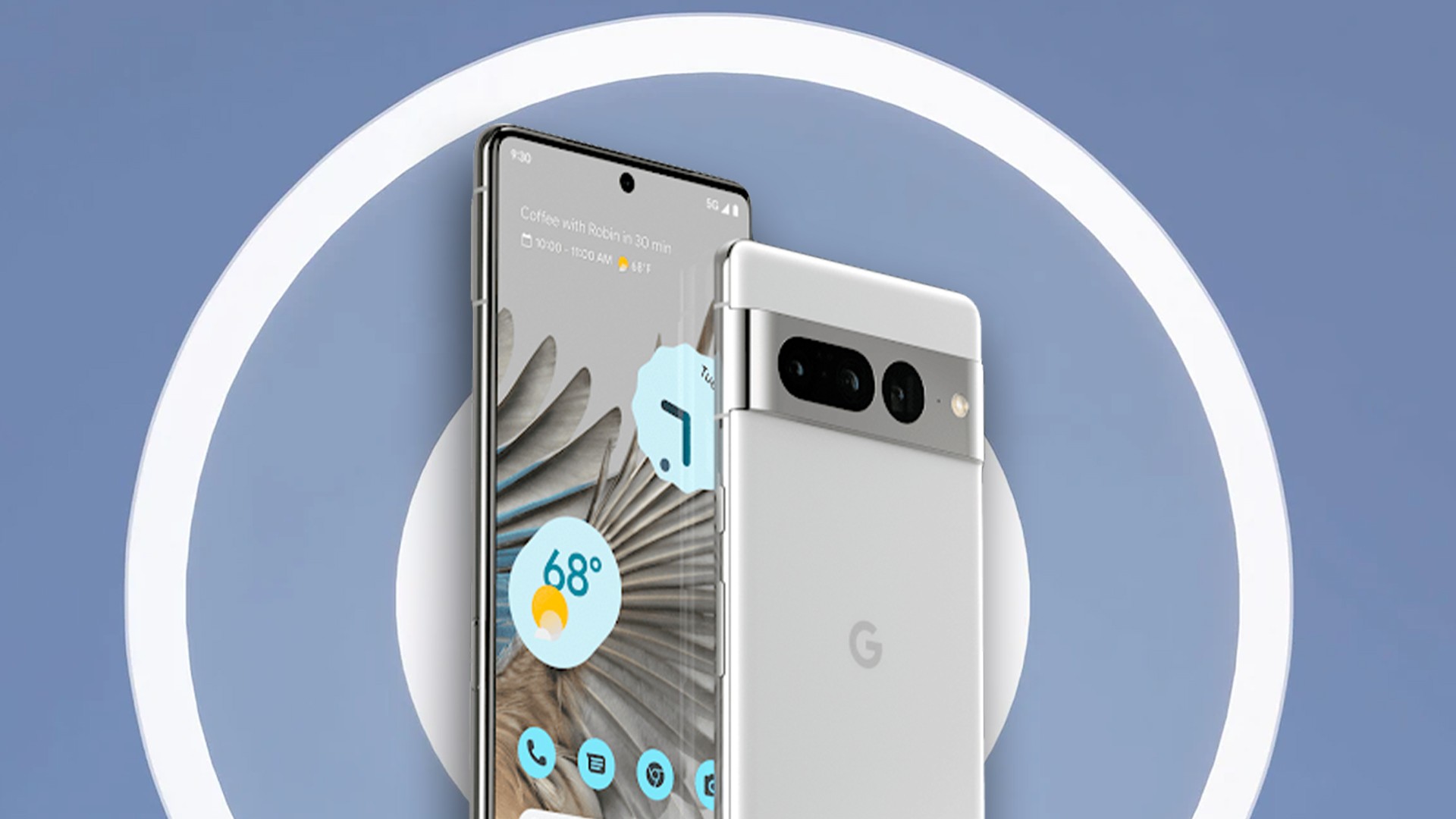 It seems that, as was the case with the Google Pixel 6, users are finding a number of problematic details in the new Pixel 7. After reports that the Pixel 7 Pro would have a serious problem with the screen’s power consumption, especially at the higher brightness levels high, other users on Reddit are suggesting that screen tapping behavior, particularly when scrolling, may be largely inconsistent across the model.

One owner of the device describes that the scroll sometimes ends up advancing quickly and disproportionately in relation to the movement, sometimes it barely moves. Others have joined the discussions, describing similar issues that become particularly apparent when compared to other phones.

The Android Authority report also found similar problems, but not as drastic as these other reports. It is still difficult to pinpoint what could be happening, but it seems that the screen is calibrated differently from the Pixel 7 and other Pixel phonesbeing more sensitive to quick and small movements.

It’s possible that the 120 Hz refresh rate supported by the 7 Pro’s display also gives this impression. The faster refresh rate comes with a different appearance when scrolling, which can change the perception of how scrolling reacts to finger movements.

On the other hand, fortunately, some of the people who complained also report that the problems improved after they installed a system update that is now available for all Pixel 7 Pro owners and is recommended to get rid of these and other identified bugs.