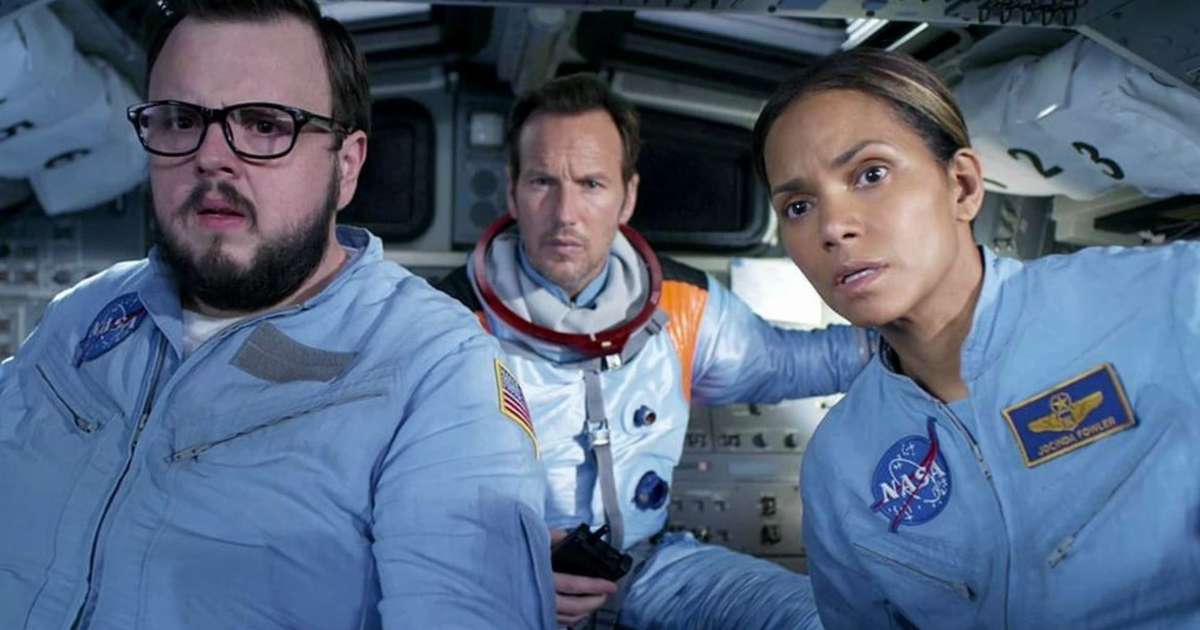 Diamond Films released photos of “Moonfall”, a new apocalyptic sci-fi by Roland Emmerich (“Independence Day”, “The Day After Tomorrow”), in which astronauts try to stop the moon from falling to Earth.

Without further explaining the disaster, the synopsis says that with “few weeks to go before impact”, “a discredited team is sent on a seemingly impossible mission to land on the lunar surface and save humanity”.

The cast highlights Halle Berry (“John Wick 3: Parabellum”), Patrick Wilson (“The Conjuring 3: The Devil’s Order”), John Bradley (“Game of Thrones”), Michael Peña (“Ant-Man and the Wasp”), Donald Sutherland (“The Undoing”), Wenwen Yu (“Between Us”) and Charlie Plummer (“Who Are You, Alaska?”). Only the first three appear in the images, which emphasize more the visual effects, true protagonists of the production.

In addition to directing, Emmerich also signs the script alongside other specialists in planetary catastrophes, Spenser Cohen (“Extinction”) and Harald Kloser (“2012”). One imagines that they created a different plot from “Armageddon” (1998), which is not limited to trading a meteor for the moon.

“Moonfall” is scheduled to premiere on February 3 in Brazil, one day before its US release.