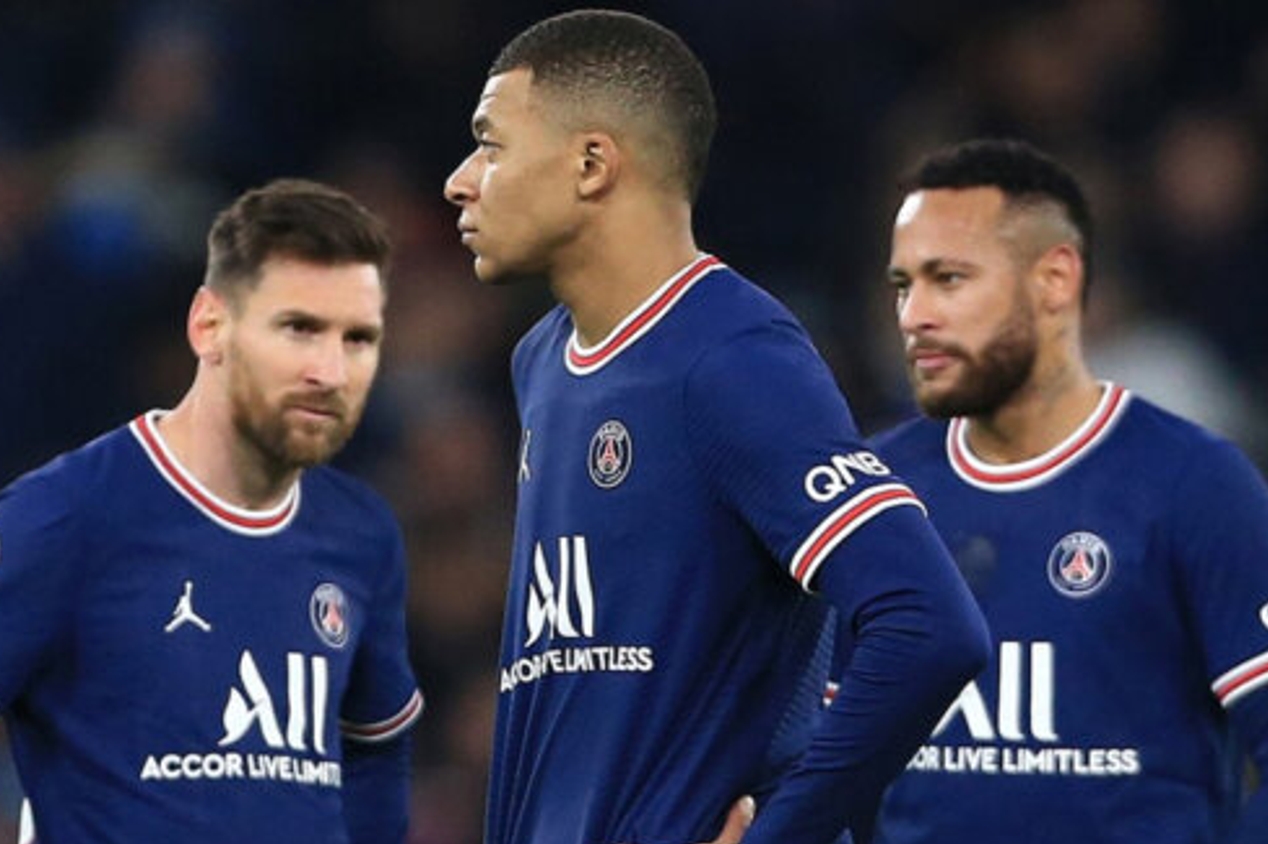 How did Messi get in the middle of the controversy between Neymar and Mbappé?

The controversy involving Mbappé and Neymar at PSG continues and extends to other players. This Friday, the 14th, Messi was quoted by the Spanish newspaper “Marca”. The article stated that the Argentine would have been placed on the dismissal list by the French club’s board. The reason for this would be because, supposedly, the young striker would want to have the highlight of the team all to himself.

Also according to the publication of “Marca”, Mbappé was asked about the issue and replied in the negative. At the same time, Neymar was targeted by the striker.

The confusing situation involving the three stars takes place at the same time that newspapers around the world report Mbappé’s discomfort at PSG and his desire to play at another club.

According to information brought by the French newspaper “Le Parisien”, the striker is in conflict with the club’s management and the reason is the consequences of Neymar’s stay.

The Frenchman is uncomfortable with the way he has been selected and the scheme used by the French team.

PSG had promised to trade Neymar

Also according to the publication of “Le Parisien”, it all started with the renovation of Mbappé. Soon after that, Neymar was put up for sale by the club and the promise made by the management to the Frenchman ensured that the Brazilian would be traded and Lewandowski would arrive in his place.

This change in the squad would allow solving the main situation that has been dissatisfied with Mbappé, which is the way in which he has been cast. If Lewandowski had been hired, he would have played as a striker and the Frenchman could have played for the side, where Neymar currently plays.

PSG’s management would have failed to fulfill what was promised to Mbappé and as a consequence, the player has been playing out of his favorite position. In this way, the atmosphere within the team is worse than it already was, with the Frenchman becoming increasingly “cornered” within a team of “friends” made up of Sergio Ramos, Neymar, Messi and others.