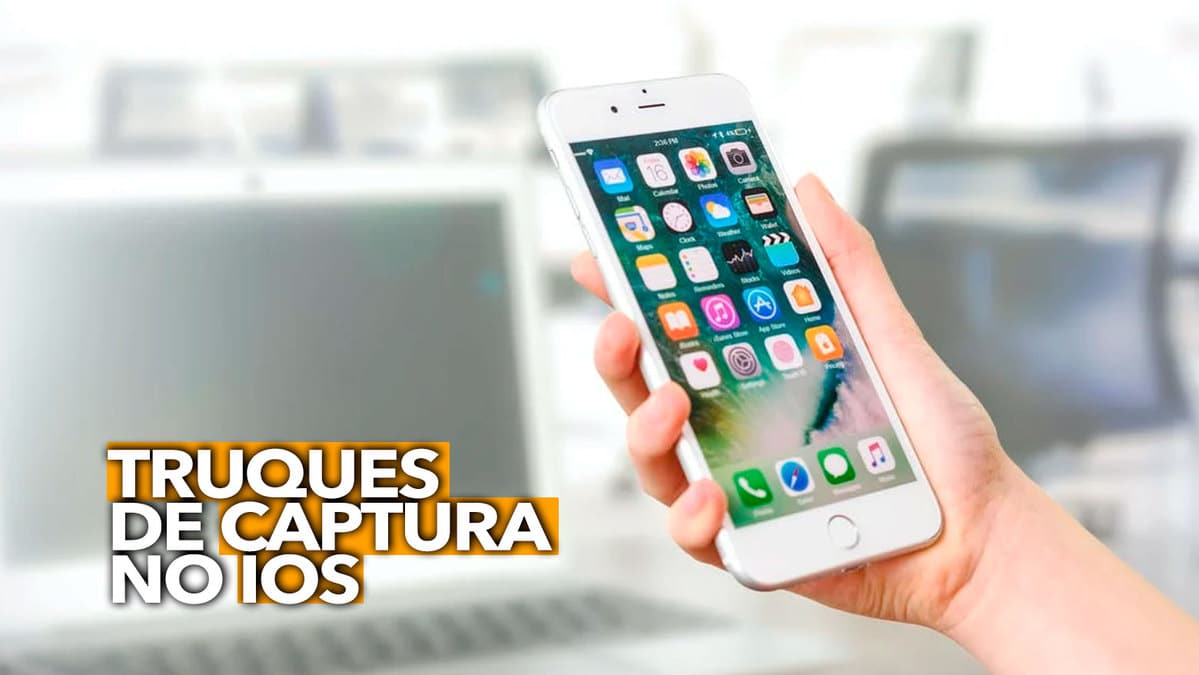 Taking a screenshot on iPhone (iOS) is a very simple thing to do. But, what many don’t know is that the device has a series of tricks that can make screenshots easier. The device, which for many is a consumer’s dream, brings in its Operating System interesting advantages for the user to enjoy in the best way. Follow up!

An accessibility feature called “Touch Back”, for example, can simplify prints even more, allowing you to make them from 02 touches on the back of the iPhone, and is also useful in cases of older models, which have problems on the button. Another possibility is to make captures without having to save them on the cell phone. And that’s just the beginning. See, in the next few lines, 05 tips to take a screenshot on the iPhone.

Tricks to “take screenshot” on iPhone

Check out the details about each feature function!

See more: Why are Brazilians renting iPhones? It is worth it?

1. Take a print without using buttons

In short, the iPhone has an accessibility feature that can facilitate a series of commands on the mobile, including screenshots. In the settings, for example, you can activate the “Touch Back” option and set actions for double and triple switches on the back of the iPhone. In this way, the feature can be useful for those who have difficulties pressing buttons or for those who make a lot of prints.

To use the tool, just access the phone’s settings and tap on the “Accessibility” tab. Then, just select “Touch” and swipe down until you find the “Touch Back” tab. Then choose the double or triple tap options and indicate the action corresponds to the number of taps – in this case, “Screenshot”.

2. Highlight parts of images with the Magnifier

In summary, another tool that proves to be useful to highlight some area of ​​the prints made on the cell phone is the “Magnifying glass” function. With it, you can circle and enlarge a part of the image, improving the visualization of excerpts from the print. To use it, take a screenshot and tap on the thumbnail that will appear in the lower left corner of the screen. Then, just select the “+” icon in the lower right corner and tap on “Magnifying glass”.

A circle will appear over the screen. Then, just reposition it in the most suitable place, tapping on it and dragging it. In addition, it is also possible to control the size of the circle and the level of magnification of the image, just needing to move the blue and green dots to the sides.

3. Copy instead of saving

iOS 16 brought, among many features, a function that makes it easier to manage the storage of screenshots on the iPhone. With the novelty, the user can copy and paste the prints made on the cell phone without the images being saved in the gallery of their device.

In this sense, to use the function, after making the print, you need to tap on the thumbnail that will appear in the lower left corner of the screen. Then, just press “Ok” and select the “Copy and Delete” option. That way, as soon as you paste the print in another window, it will be removed from the clipboard and will not appear saved in the phone’s memory.

Also, it is possible to take screenshots of the full screen in Safari, which is very useful when you want to take a screenshot that is bigger than the limits imposed by the size of the screen itself. To do this, simply print and click on the thumbnail that will appear in the lower left corner of the screen. Once this is done, just select the “Full Page” tab.

The iPhone has another interesting and very useful trick for those who usually make drawings over screenshots. With the tool – which is native -, it is possible to draw perfect circles and arrows on top of the prints, which can give the image a more professional touch.

To use the feature, after taking a screenshot of the mobile phone, tap on the thumbnail that will appear in the lower left corner and draw the desired shape, pressing the screen for a few seconds after completing the sketch. The drawn format will then be replaced by a perfect shape soon after, and will make your notes more fluid and without unnecessary doodles.

Previous “It becomes an option again”; Maycon is not the only one and Corinthians will have great news for the duel against Goiás
Next Johnny Depp hasn’t looked the same since the trial with Amber 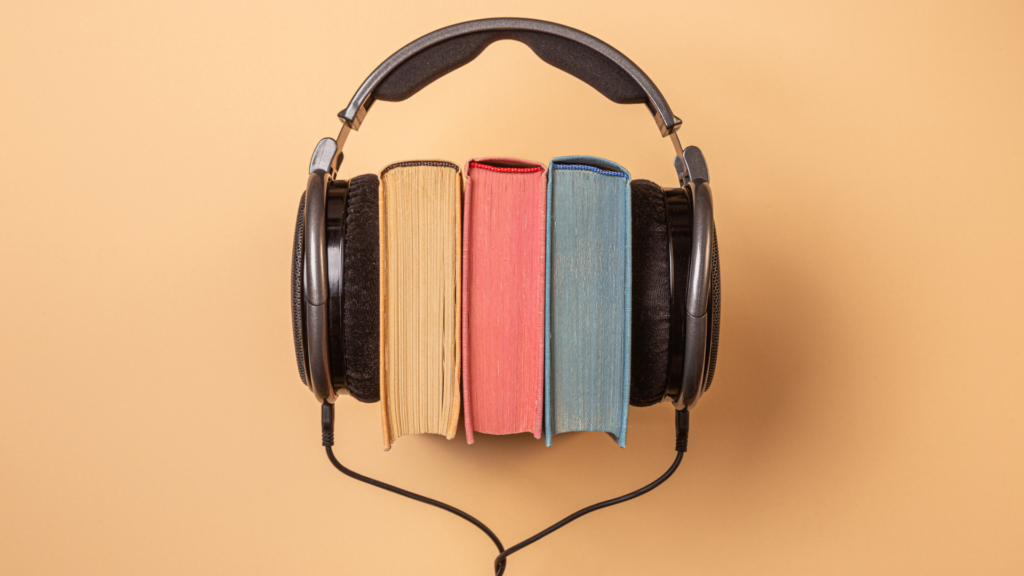 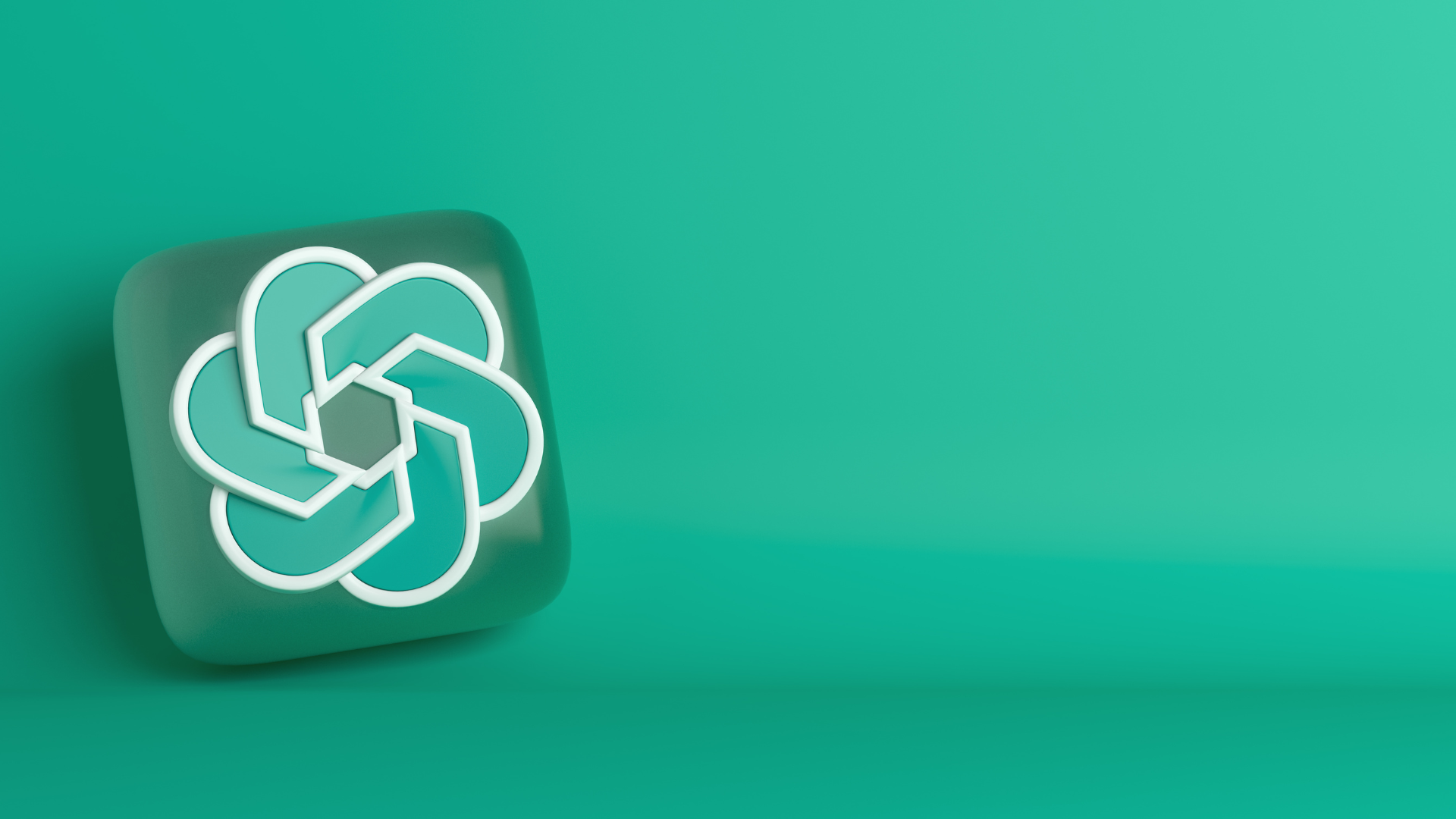