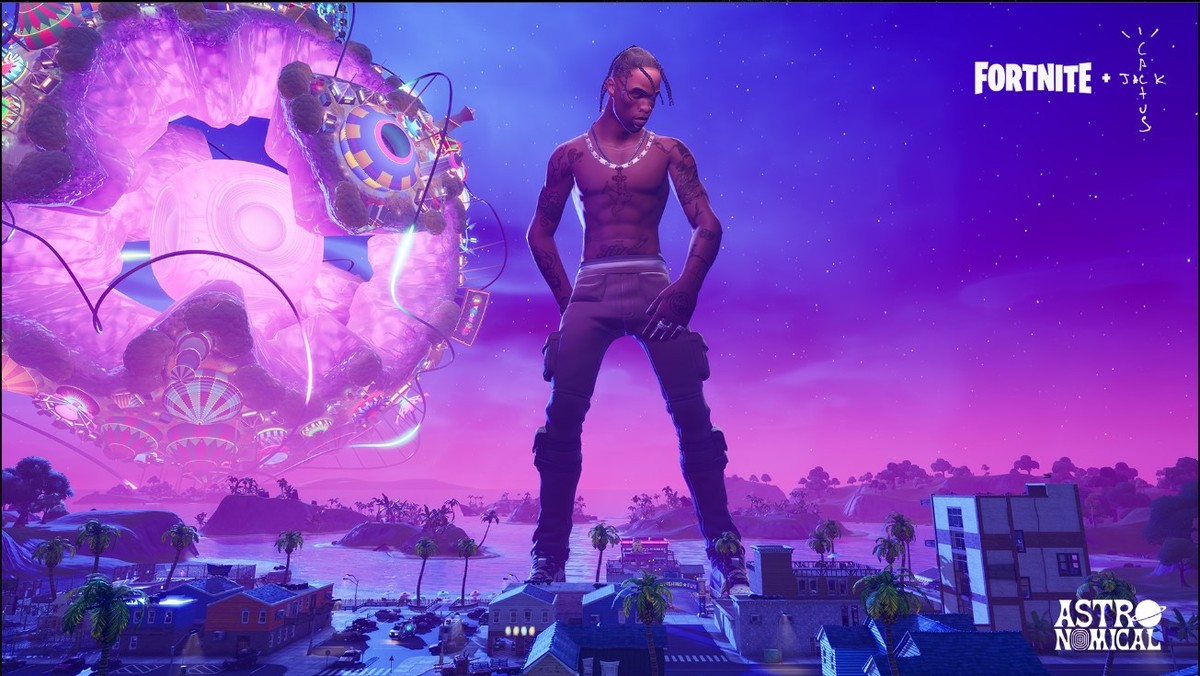 Land in the Metaverse: See How Much It Costs and How to Buy Virtual Land | Virtual reality

Lands in the metaverse are spaces on virtual platforms like Decentraland and The Sandbox. These zones are created and regulated by virtual reality developers and then put up for sale to the public. Thanks to the growing popularity of the metaverse concept, it is now common to see companies using virtual spaces to promote products or brands. The interest created real real estate speculation on these platforms, also attracting ordinary users, who invest in land in the metaverse expecting financial returns. Next, understand how this technology works, see prices and learn how to buy your virtual land with cryptocurrencies in the metaverse.

Find out how much it costs and how to buy land in the metaverse — Photo: Disclosure/Decentraland

📝 How to invest in Bitcoins? Comment on the TechTudo Forum

What are lands in the metaverse?

Lands in the metaverse are virtual pieces of land. Platforms that promote immersive virtual experiences often sell zones in their environment to the public, who can use this space to build whatever they want — as long as the construction follows the rules of the company that regulates the metaverse.

These terrains do not have a physical representation. In fact, the spaces are fully digital and hosted on a blockchain, which makes them “non-fungible tokens”, or NFTs (non-fungible tokens). The currencies used in land negotiations are also virtual and vary depending on the platform.

Why are people and companies buying land in the metaverse?

Since the metaverse promises to be a “new chapter”, as Mark Zuckerberg of the Internet put it, staying out of this environment represents, for brands, missing opportunities for visibility. Even before the metaverse concept was presented by Meta, companies and artists were already holding events on interactive platforms to reach users. In 2020, singer Travis Scott performed virtually in the game “Fortnite”. The music show has been streamed to more than 14 million users — 12.1 million of which are concurrent players on the game, according to Epic Games data, and an additional two million viewers on Twitch and YouTube.

In addition, in 2006, when Second Life was the maximum representation of immersive experiences on virtual platforms, companies such as Adidas and Nissan were already looking to invest in spaces in the digital world. This is because, for brands, buying land in the metaverse also means buying advertising space – just as social networks are today. Decentraland, one of the best-known metaverse platforms, has already received investments from big techs like Samsung.

Unlike brands, what motivates a common user to invest in the metaverse is the possibility of valuing these virtual lands. According to MetaMetric Solutions, a provider of data and statistics about the metaverse, sales of virtual land on the main metaverse platforms moved around U$501 million (R$2.5 billion, at the current price) in 2021.

As the metaverse becomes popular, interest in virtual terrains grows. In some cases, zones acquired directly by the platforms that regulate the metaverse can be sold for values ​​up to three times the initial price. The expectation of virtual real estate speculation attracts the attention of investors looking to profit in this market.

Nikeland is Nike’s virtual world in the metaverse of Roblox — Photo: Disclosure/Nike

Just as real estate in the real world can appreciate in value for several reasons, land sold in the metaverse also follows this logic. The holding of events, the scarcity of land and the possibility of creating profitable businesses in the digital world are among the factors that encourage the purchase of virtual land and, thus, value it.

Although the metaverse proposed by Zuckerberg is not yet ready, the idea of ​​promoting immersive experiences in a digital world has been around for a long time. Games like Roblox, Second Life, and even Minecraft have been applying this idea for years. There are currently two platforms that are the biggest references of the metaverse: Decentraland and The Sandbox.

In Decentraland, you can build and participate in play-to-earn games — Photo: Disclosure/Decentraland

Decentraland is a 3D game built on the Ethereum blockchain and available for Windows, macOS and Linux. The platform allows users to own virtual terrains, participate in play-to-earn games, create their own buildings and explore the world offered by the game. Decentraland has its own economy, and all its transactions are carried out with Ethereum (ETH) and MANA cryptocurrencies, which can be acquired in in-game tasks or purchased directly with conventional currencies.

In addition to being one of the most popular metaverse platforms, Decentraland is also known for moving large amounts in transactions. In 2021, land there was sold for 618,000 MANA to a company called Tokens.com. At the time, this amount was equivalent to US$ 2.4 million – almost R$ 12.5 million in direct conversion. The purchase was made on the OpenSea marketplace and contributed to the appreciation of the platform’s currency.

The Sandbox is a virtual world inspired by the game Minecraft — Photo: Disclosure / The Sandbox

The Sandbox is also on the podium of the most known and used metaverses. The game is a multiplayer virtual world also developed on the Ethereum blockchain. On the platform, it is possible to build and modify structures, socialize with players and produce and sell their own items in the game’s marketplace. The Sandbox’s economy revolves around the Ethereum (ETH) and SAND virtual currencies, which can be purchased for conventional currencies or purchased through marketplace sales.

What sets The Sandbox apart is the strong Minecraft inspiration. Furthermore, the platform was initially developed for the mobile device scenario. The Sandbox can be downloaded from Steam, and is also available for download on Android and iPhone (iOS) phones.

How much does land in the metaverse cost?

The value of land in the metaverse depends on several factors. On OpenSea, one of the main cryptocurrency markets, it is possible to find Decentraland’s virtual lands for values ​​ranging from 50 Ethereum — which is equivalent to US$ 63 thousand (R$ 330 thousand, at the current exchange rate) — to 2 thousand Ethereum — around US$ 2.5 million (R$ 13.1 million, at the current price). As in real life, these values ​​may vary depending on the location of the land, size and quality of the site.

Variety of values ​​in the Decentraland marketplace at OpenSea — Photo: Reproduction/Gabriel Pereira

How to buy land in the metaverse?

After creating the wallet and acquiring the cryptocurrencies, the next step is to access the marketplace. Still in the example of Decentraland and The Sandbox, these games have their own markets, in which it is possible to buy virtual lands directly from the platform.

Another way to acquire land is through websites that sell cryptocurrencies such as coins and NFTs — OpenSea is a good example. After defining the marketplace, simply choose the lot you want to buy, register your digital wallet and make the purchase.

See too: SHEIN: how to buy clothes in the online store 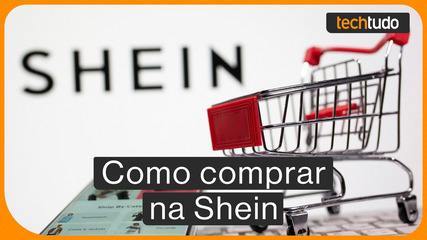 SHEIN: how to buy clothes in the online store

Previous CSA Board of Directors announces the departure of coach Roberto Fernandes | csa
Next Vladimir Putin: Russia is doing ‘everything right’ in Ukraine | World