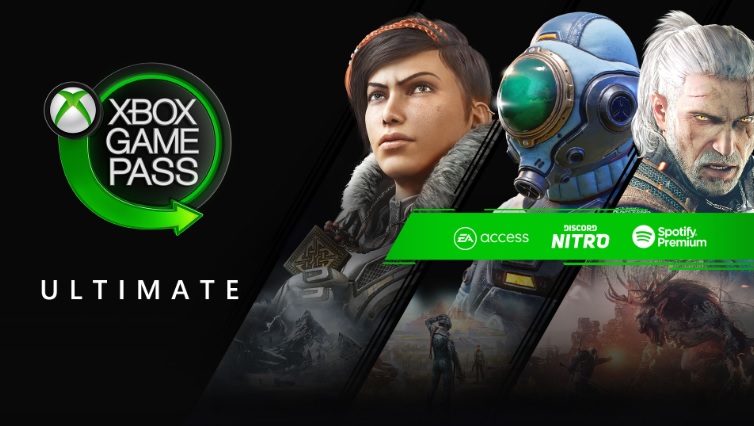 The British CMA (Competition and Market Authority) fears that the acquisition of Activision Blizzard by Microsoft could make the value of the Xbox Game Pass grow too bigto the point of creating a monopoly on similar services and reducing competition.

According to the report published today by the CMA, Game Pass has a predominant position in the subscription services landscape and its rivals are significantly smaller in terms of subscribers and earnings, as well as having a lower popularity and a smaller catalogue. The concern of the British agency is that, with the acquisition of Activision Blizzard, the service can grow to the point thatand “create barriers to entry for rivalsreduce competition and significantly increase Microsoft’s market power”.

“Game Pass holds a strong position in multi-game subscription services prior to acquisition and most of its competitors are significantly smaller in terms of users and revenue,” the CMA document reads.

“Most of Game Pass’s rivals don’t have the popularity and variety of content that Game Pass may have after acquisition. Given the importance of Activision content, current and future rivals could be affected by any foreclosure strategy using this content.”

“Multi-game subscription services are a nascent market that shows both direct and indirect effects. Combining Game Pass with Activision’s core game catalog can substantially reduce competition after a full or partial shutdown, or a combination of both. This can increase barriers to entry, reduce the number of competitors to one or just a few providers, and significantly increase Microsoft’s market power. The takeover could have that effect, or at least speed up the process, depriving consumers of a longer period of competition between platforms.”

In another section of the document, the CMA states that, even according to third parties, the acquisition would greatly increase the cost-effectiveness of Game Pass.

“Third parties told CMA that Microsoft would benefit from making Activision content exclusive to Game Pass, and this would be in line with Microsoft’s attitude towards previous acquisitions, including that of ZeniMax Media.”

It must be said, however, that what what CMA said is not entirely true. For example, Deathloop has been available for a few weeks in the PlayStation Plus Extra catalog, while Fallout 4 is included in the PlayStation Plus collection. On the other hand, it should also be considered that the inclusion of Bethesda titles in Sony’s services stems from agreements entered into prior to the acquisition by Microsoft.

It’s not just the CMA’s only doubts about Microsoft’s acquisition of Activision Blizzard. UK antitrust fears that Call of Duty could become an exclusive.

Previous In official letter, CBF responds Corinthians and sees the referee’s success in Léo Pereira’s bid
Next Death toll in Turkey Mine Explosion Rises to 40 | World