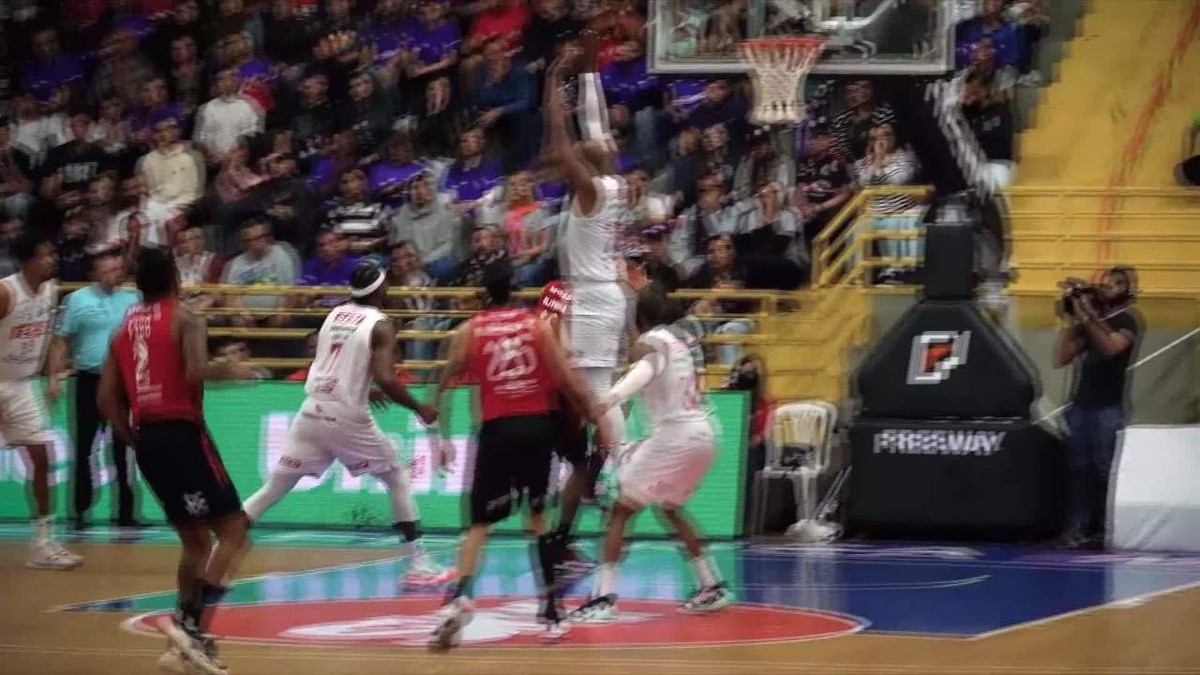 The 2022/23 season of the NBB, Novo Basquete Brasil, starts this Saturday at 18:15, with the game between Minas and Flamengo, in Belo Horizonte, with sportv broadcast. The return of the Globo channels’ partnership with the league, which lasted 10 years, is one of the novelties of this 15th year of the competition. Next Thursday, the 20th, it is the turn of Corinthians to host Flamengo, in the first exclusive transmission of sportv, at 19:15. Corinthians also debuts this Saturday, against São José. 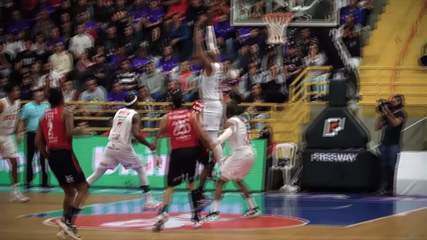 – Flamengo’s expectation is always to seek the title. But Flamengo are not the only favourites, there are many other good teams. After the pandemic, the teams returned to invest. We can expect high quality games. There’s no easy game in the NBB – says Gustavo De Conti, coach of Flamengo and the Brazilian men’s team.

Flamengo de Gustavinho is the current runner-up of the NBB, after losing last year’s decision to Sesi-Franca. The national capital of basketball, by the way, brings another good news for this season. Last Wednesday, Franca’s team announced the hiring of Didi Louzada.

The capixaba left the team in 2019, after being selected in the NBA Draft, and returns this year after playing in the Australian league, for the Sydney Kings, and the NBA, for the New Orleans Pelicans and Portland Trail Blazers.

– I’m going back to my second home. Here in Franca I was very happy, it was the team that projected me, that helped me to reach the Brazilian national team, to fulfill my dream of competing in an international league and playing in the NBA. It was three seasons abroad, in that period I gained experience, improved my game, evolved as an athlete and it’s great to be able to return to (gym) Pedrocão. I came back because I want to continue writing my story with this shirt. I’m very happy and I can’t wait to get on the court – said Didi.

Another favorite for the title is São Paulo, champion of the League of the Americas this year, but who ended up stopping in the semifinals of the NBB after losing precisely to Franca.

– I’m looking forward to this start, with new teams wanting to surprise the traditional ones. We can expect a tough championship, disputed, with great players. There are some teams that are a little ahead. Franca, for being the current champion, Flamengo, for the investment, São Paulo, last BCLA champion, Minas is very well assembled. It will be a balanced championship – said pivot Marquinhos, from São Paulo, who debuts against Rio Claro, next Monday, at 20:45, in the interior of São Paulo.

The state of São Paulo, by the way, is the one with the most representatives in this edition, with eight teams, four of them from the capital (in addition to São Paulo itself, Corinthians, Paulistano and Pinheiros form the quartet). Already in the interior are the current champion Franca, Bauru, Rio Claro and the team from São José dos Campos. Unifacisa, from Paraíba, and Basquete Cearense represent the Northeast. Minas and Flamengo are the other two in the Southeast. Cerrado and Brasília are from the Midwest. And Caxias do Sul, Pato and União Corinthians do Sul. There are no teams from the North region of the country.

– I participated in the 15 years of the NBB, from the first, with Brasília, until now, with Bauru. And we see the growth, the investment of the clubs. I’m very happy. I hope that our basketball grows more and more and we return to the place we deserve – says guard Alex Garcia, who from this season is immortalized in the NBB brand, with the silhouette of his hook registered in the logo of the competition.

Previous The T-6 Texan II, a competitor of the Embraer Super Tucano, reaches 1,000 deliveries
Next Colombia to auction three Ferraris from drug dealers to give land to peasants | World