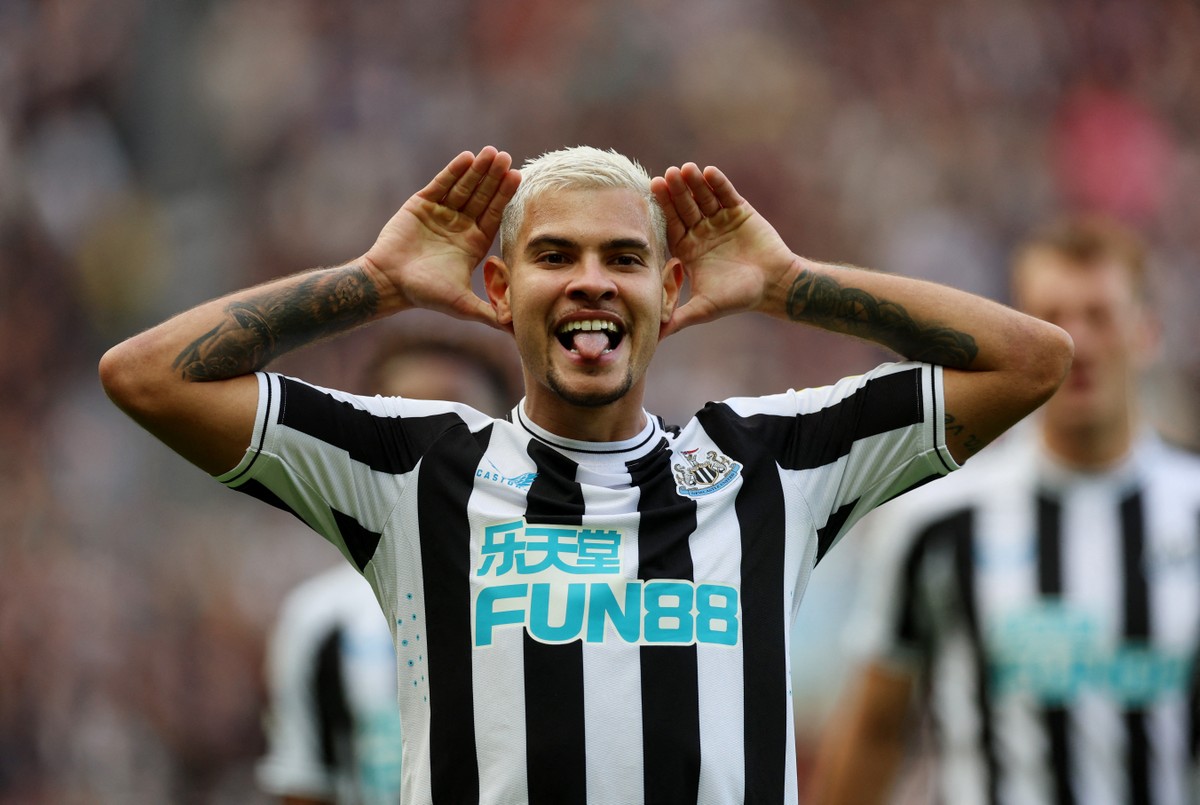 Real Madrid’s target of interest, midfielder Bruno Guimarães became a priority for renewal in the Newcastle. He has a contract with the English club until June 2026 and is monitored by European football giants.

The Newcastle board signaled to the athlete’s representatives that intends to offer a salary increase and extend the contract of the player of the Brazilian team. The appreciation is for understanding that the 24-year-old midfielder has risen in level within the squad and on the world stage.

The ge found that Newcastle even accepts to have negotiations for Bruno Guimarães, but a sale would only be carried out for “exorbitant values”. Sporting director Dan Ashworth joked that even £500m would not convince him.

The English club, however, will need to trade players to suit financial fair play, with the need to raise 210 million pounds (R$ 1.25 billion).

“We have to be able to generate some money to reinvest and go again. I cannot lie and say that we will never have to sell a player and that we will always be able to keep our best talents,” said Dan Dan Ashworth.

I absolutely don’t want to sell Bruno. He is a top player and a very important part. But at some point, you have to trade like something around financial fair play.

— Dan Ashworth, at a press conference

Bruno Guimarães recently admitted to the newspaper “The Chronicle” who talked to Real Madrid, but that was nothing more than initial contacts. The Spanish club wanted the midfielder to replace Casemiro, who transferred to Manchester United.

In addition to Real, clubs like United, Manchester City and Liverpool are watching the Brazilian’s growth.

The midfielder is an almost certain name in coach Tite’s call-up for the World Cup, to be announced on November 7th. Bruno Guimarães puts the World Cup as a priority and does not intend to talk about renewal with Newcastle or possible departure from the English club until then.

He also puts the proximity of the birth of his first child, Matteo, as an impediment to a sudden change of club.

Bruno Guimarães was signed by Newcastle in January this year, after the fixed payment of 42.1 million euros to Lyon, in addition to another 8 million euros in variables. The midfielder has seven goals and two assists in 24 games for the English team. 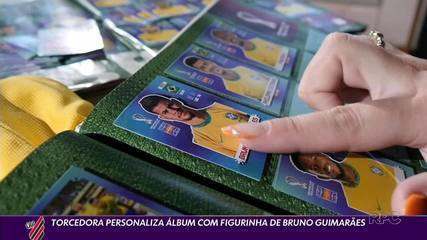