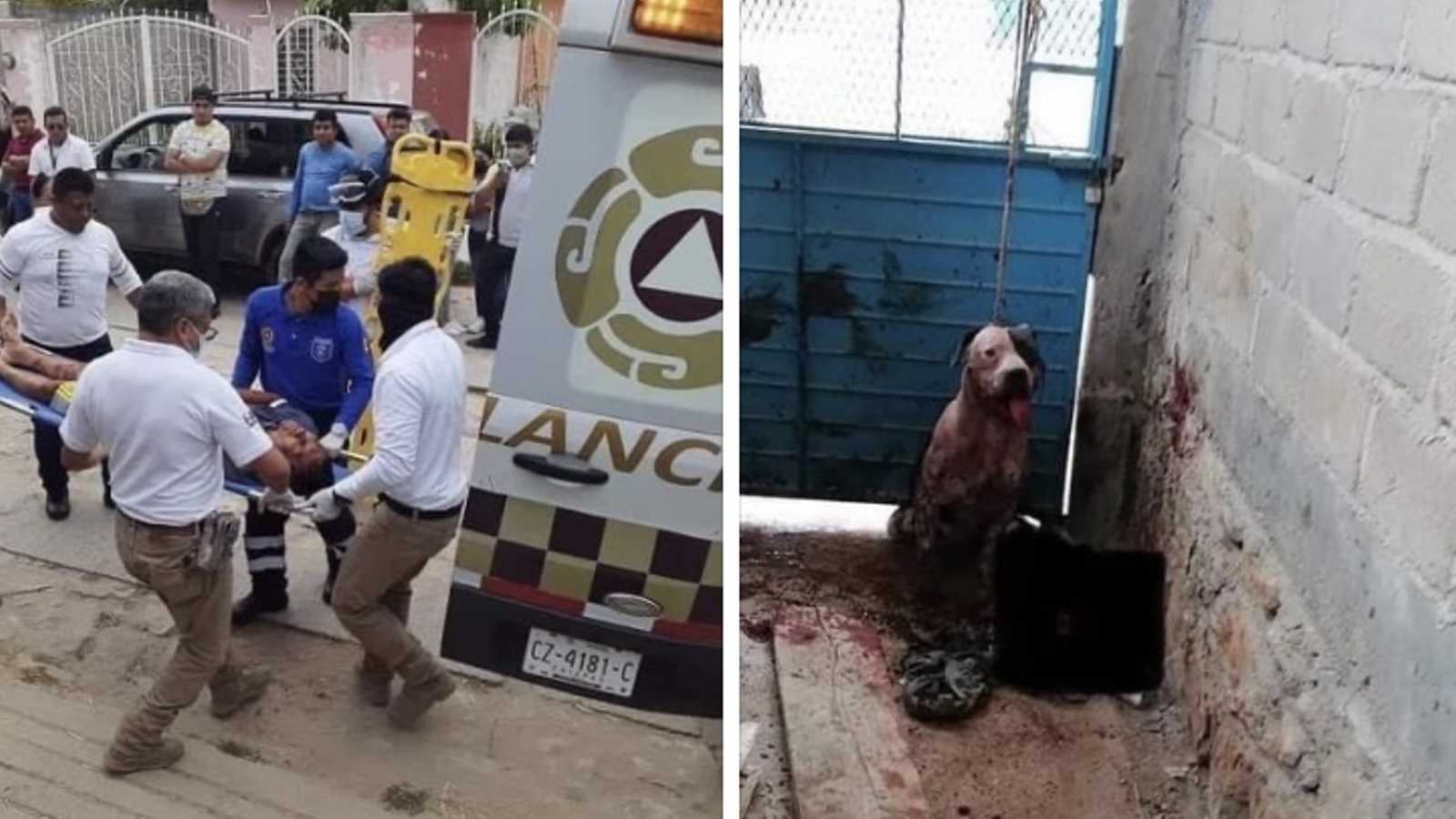 A man was attacked by a pit bull after breaking into the animal’s owners’ home in Copoya, Mexico, on the 7th. During the attack, the dog almost ripped off the suspect’s arm, identified as José Arbey. The family woke up to the man’s screams and called the police.

The alleged thief had a partial detachment of the arm and is admitted to a hospital. After the repercussion of the case, José Arbey’s family asked that the pit bull be euthanized. However, on social media, several netizens made a campaign in defense of the animal.

This week, local authorities considered that there are no arguments to euthanize the animal.

“This municipality does not include such a situation in its procedure since the aggression took place inside the home and the person entered without authorization. So we don’t find arguments to start a procedure, let alone sacrifice it. The only issue that concerns us is to rule out rabies, but by regulation, once it reaches 10 days after the aggression, we will examine the animal, if it is in ideal conditions, it does not show any symptoms, characteristic of the rabies virus, we end our process” , said the director of Protection against Municipal Sanitary Risk, Alfredo Ruíz Coutiño.

Previous 7 apps with free courses for you to learn new things on your cell phone | Education
Next Corinthians joins rivals and tries to prevent Athletico-PR from playing Copinha; understand