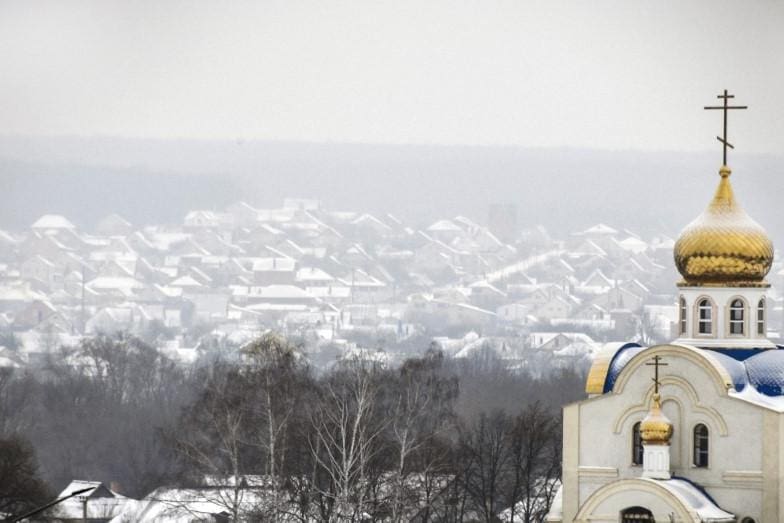 At least 11 people were killed and 15 injured in a “terrorist” attack on Saturday at a Russian military training camp in the Belgorod region on the Ukrainian border, the Russian Defense Ministry said.

“On 15 October, at a military camp in the military district of Uest, in the Belgorod region, two citizens of a CIS country committed an attack,” the ministry said in a statement, referring to the Commonwealth of Independent States (CIS) , formed by several former Soviet republics.

“During a shooting training, of volunteers to participate in the special military operation (of Russian troops in Ukraine), the terrorists opened fire with automatic weapons against members of the unit”, details the document.

“In the shooting, 11 people died. Fifteen were injured at various levels of severity and were taken to health facilities to receive treatment,” he continues. “The two terrorists were killed by response shots”, he concludes.

Russian Defense Minister Sergei Shoigu indicated in early October that more than 200,000 people have been enlisted in Russian forces since the mobilization announcement. (AFP)