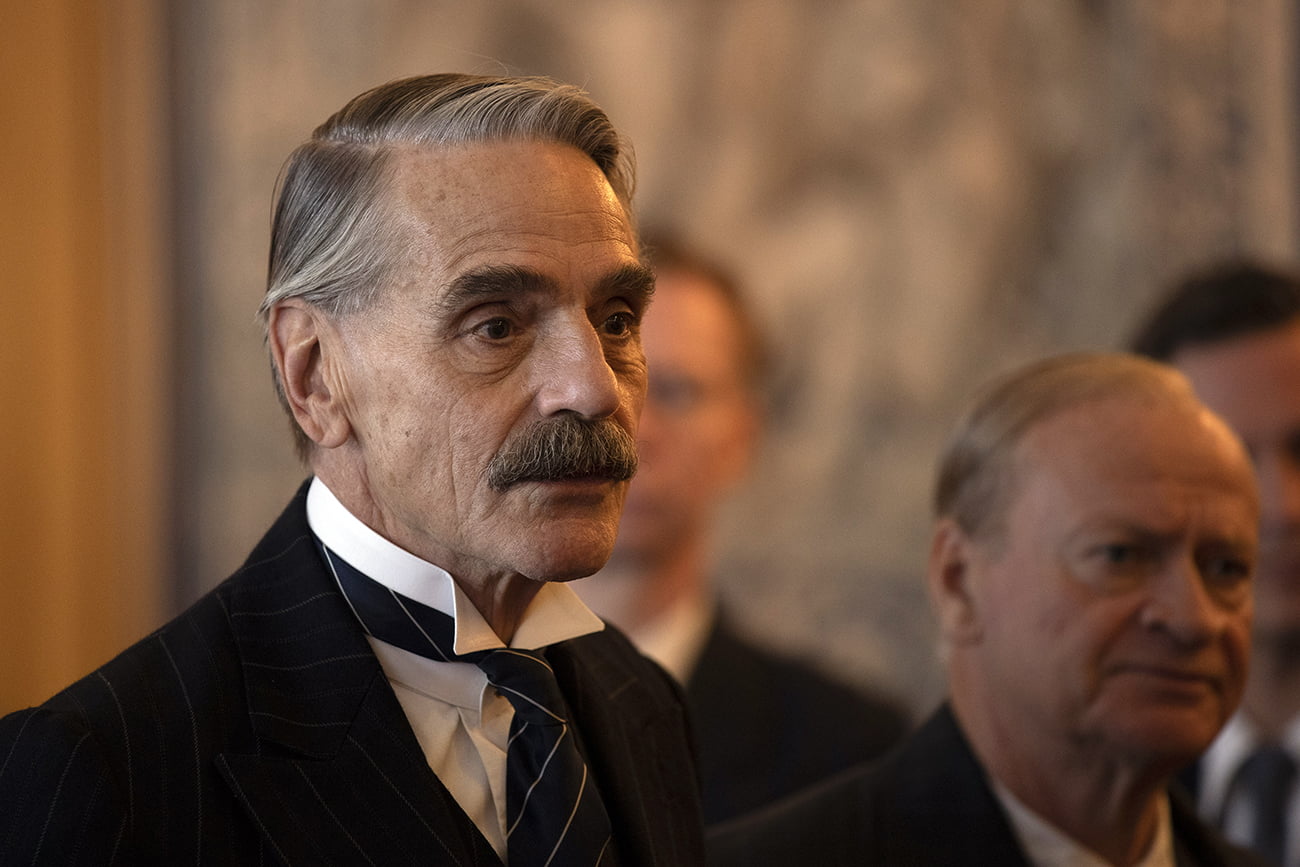 If you told young Netflix founders Reed Hastings and Marc Randolph that they would revolutionize the movie business, they might not have imagined the magnitude and impact they would have. Of course, the company was born avant-garde, because it proposed to deliver the rented DVDs to the customer’s home, without having to travel to a video store. However, I doubt the two entrepreneurs knew where they would end up 25 years later. Today, Netflix has not only taken studios out of their comfort zone, but has also changed the way cinema is consumed. As a producer, there are already 439 films made in 7 years, based on Movie Insider data. For 2022, the forecast is for more than 70 original titles. Revista Bula brings a list of some of the best films released this year, so far. Highlights for “Mães Paralelas”, 2022, by Pedro Almodóvar; “Throwing High”, from 2022, by Jeremiah Zagar; and 2022’s “Apollo Ten and a Half: Space Age Adventure” by Richard Linklater.

Stanley Beren is a basketball scout who happens to discover Spanish amateur player, Bo Cruz, playing in a park outside Madrid. Seeing in the boy a talent like he hadn’t found in a long time, Stanley sees himself renewed in hopes and decides to take the phenomenon to the United States, without the team’s approval. The two will have to prove, against all odds, that they have what it takes to make it to the NBA.

Apollo 10 and a Half: Space Age Adventure (2022), Richard Linklater

In the midst of World War II, Allied forces prepare to take Sicily from the south coast. However, the Nazis discover the plans. Intelligence officers Ewe Montagu and Charles Cholmondelcy are called in to devise a strategy to embarrass Hitler’s soldiers and make them believe that the Allied forces’ target is, in fact, Greece. Inspired by a true story.

Set in 1920s Delhi, Ramaraju and Bheem become close friends without knowing each other’s truth or the intent behind their actions for or against the British kingdom. While Ramaraju is a fierce, hot-blooded young cop, Bheem is innocent and calm. Ramaraju works for the British, but he has been subjected to many humiliations because of the color of his skin. On the other hand, Bheem is from the tribe of Gond and came to Delhi to rescue Malli, kidnapped by the British. Their friendship could change when the truth comes out.

A young man of Arab origin from the Athena ghetto in France dies under unknown circumstances. Believing him to have been killed by police, three brothers lead their community’s revolt against the authorities seeking revenge. As her older brother, Abdel, who is in the military, struggles to calm rising tensions, the situation escalates and Athena is besieged. A civil war against police begins and the brothers are at the center of it.

Munich: On the Edge of War (2022), Christian Schwochow

The Hidden Agent is CIA agent Courtland Gentry, codenamed Sierra Seis. He was taken out of a federal penitentiary and recruited by Donald Fitzroy. In the past, Gentry was a skilled ‘death dealer’, but now he’s the target. Lloyd Hansen, a former CIA colleague, begins a global pursuit to destroy him. Gentry will need help, and Agent Dani is ready to defend him.

In a dystopian future, Alice is trapped inside her own home controlled by robots who work as domestic servants. With her are her son, her boyfriend, her ex-husband and her wife and teenage daughter. Outside, machines try to take control of the world and dominate humans. Meanwhile, the family does their best to try to escape their home, where the robots are keeping them incarcerated.

Previous Google: Cryptocurrency payments will be accepted in 2023
Next Marcos Pedro lives expectation of chances with Diniz at Fluminense in 2023