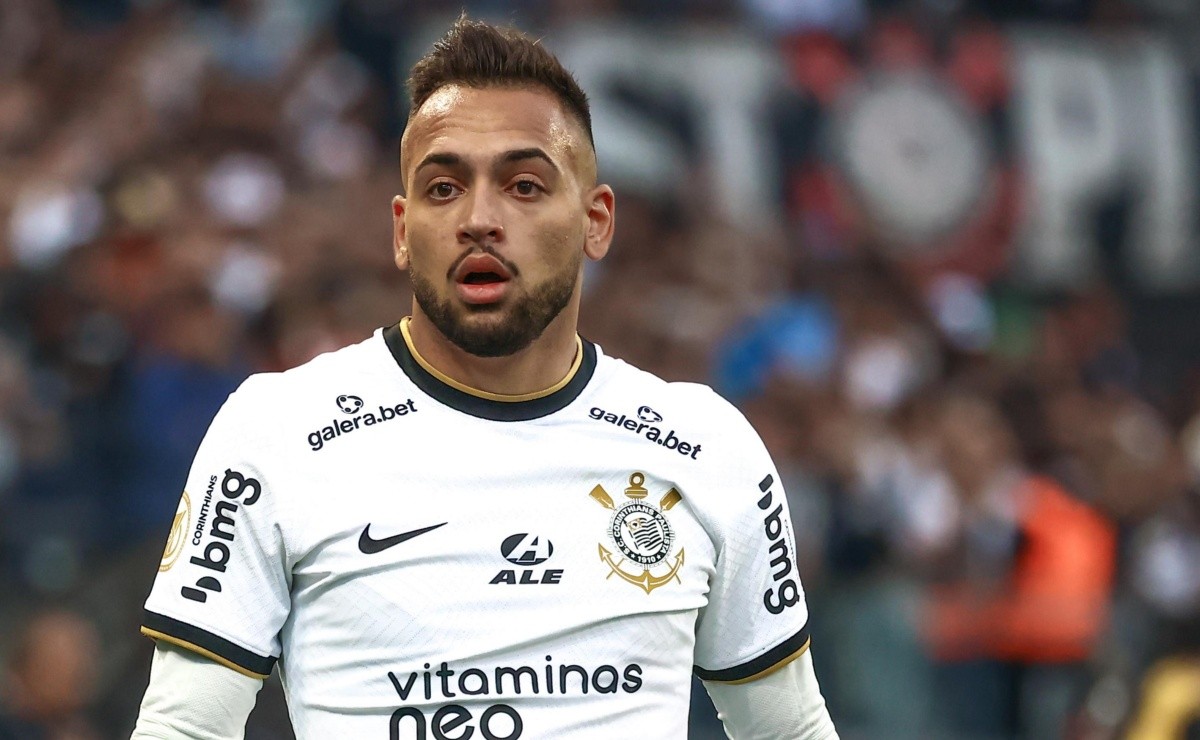 “The fans expect a lot”; Recovered, Maycon already knows what to do to be in the final of the Copa do Brasil, against Flamengo

The midfielder played for 17 minutes against Athletico / PR

The midfielder Maycon returned to Corinthians at the end of March this year. It didn’t take long to establish himself as a starter, with good performances and goals. He even did both in the victory against Boca Juniors, in the Arena Corinthians match, in the Libertadores group stage. Although, shirt 5 suffered a fracture in the second toe of his left foot, against Flamengo, in the quarter-finals of the same competition, which left him out of action for two months.

The midfielder returned to the field in the last 17 minutes of Timão’s 2-1 victory over Athletico/PR last week. Still no game rhythm, it’s slowly coming back. Although, should return to start the People’s Team this Saturday, at 19h (Brasília time) against Goiás, in Serrinha, in Goiânia, for the Brasileirão. Vítor Pereira should spare the players who started in the first confrontation against Flamengo, for the final of the Copa do Brasil.

“It’s always a difficult time for any athlete to have an injury. I had a very difficult year, from the beginning at Shakhtar Donetsk, with the war (…). Unfortunately, most of the time I was not present and it hurts me, It was not with this intention that I came back, it was not what I wanted for my career at the moment, but we don’t know God’s plans – said Maycon after the match against the club from Paraná.

Depending on your performance against the Goiás team, Maycon can enter for a few minutes in the big decision of the Copa do Brasil, even more so with Du Queiroz not having a good phase, unlike what happens with the Argentine Fausto Vera. The player is very dear to the fans who put a lot of faith that he can raise the team’s technical level a lot, forming the midfield along with Fausto and also with Renato Augusto.

Corinthians shirt 5 is back after a very complicated recovery. He spent the first 30 days with his foot immobilized, even using the bootie to sleep. Since your return, Maycon played 21 games in the season, with 1,301 minutes on fieldO. In addition to Maycon, the São Paulo club is still awaiting the return of Paulinho, who suffered a serious injury and should return between the end of this year and the beginning of 2023.