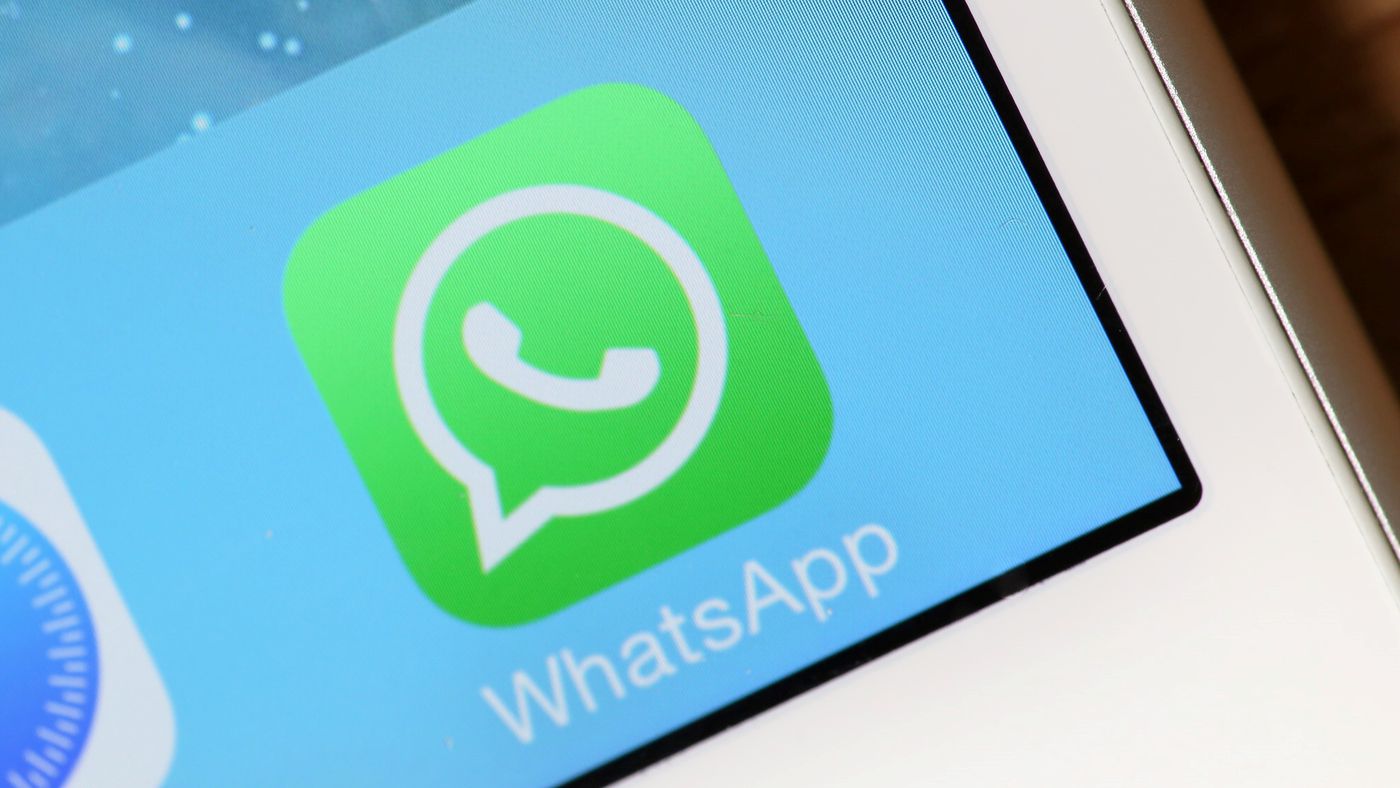 WhatsApp will make it easier to format text on iPhone

WhatsApp for iPhone has started a test that returns the text formatting shortcut in iOS 16. Version 2.22.22.70, exclusive to TestFlight subscribers, brings back the option that facilitates the use of italics, bold and other options.

The messaging program has supported text formatting on iOS, Android and Desktop for some time now. Not everyone is aware of the feature as they have to be manually entered by commands.

With the return of the shortcut, it will be simpler to configure your texts in the way you prefer. Just select the text and choose the “Format” option, which is between the copy button and locate it, according to the screenshot shared by the specialized website WABetaInfo.

For those who do not yet have the feature, it is possible to format the text in Zap as follows:

The curious part is that the user is automatically taken to the formatting selection screen when selecting content already formatted. This only occurs in this version 2.22.22.70, as there is no difference in the treatment given to common texts from those in bold or italics in the previous ones.

The WhatsApp Beta update for iOS is now available to everyone registered in the iPhone tester program. You must be on iOS 16 to access the feature — older versions do not have access to the menu.

Because it is something linked to Apple’s operating system, there is no forecast of the shortcut’s arrival on Android, in the web version and in the Windows version. However, if the feedback from testers is positive, there is a chance that Zap developers will adapt the news to reach more people.

Last week, WhatsApp changed the camera interface to make it easier to capture photos and videos. The new look makes it easier to switch between modes as well as reposition the camera icon to a different location.

To strengthen the groups, the messenger increased the maximum number of participants to 1024. The novelty has been tested since the beginning of the week and should be one of the strengths of the Communities, which will allow the gathering of several themed rooms on the same subject.