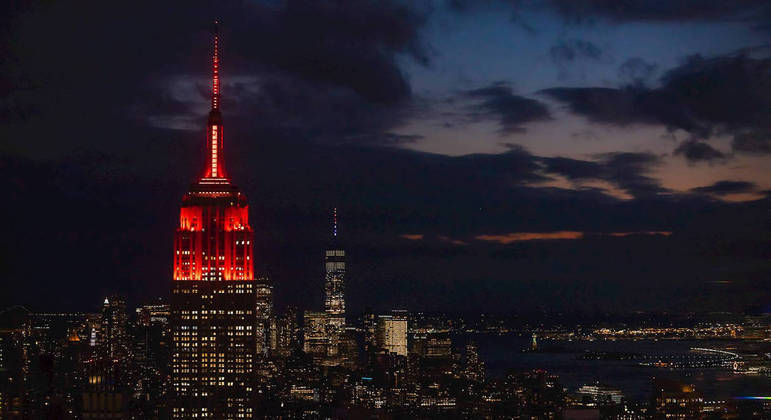 A woman who was being taken to a hospital in New York after being hit by a car died after the ambulance she was being transported in had an accident near the place where she had been rescued.

According to NBC, the two accidents happened last Friday (14) in the Staten Island region of New York, in the United States. The ambulance was traveling down a street on the wrong side of the road and was hit by an SUV while trying to cross an intersection.

In a photo posted on Twitter by the city’s emergency medical service, it is reported that all the occupants in the rear of the vehicle fell to the asphalt when the ambulance overturned. Everyone in the car was taken urgently to a hospital where the woman died.

It is not known what the situation of the woman who was hit by the car, who was not identified, was before the second accident. Three emergency service workers, who were in the ambulance, are still in serious condition.

According to data from the city’s Department of Transportation cited by NBC, 150 people died in traffic accidents between January 1 and July 31.