Xbox and Activision: CMA raises several doubts about acquisition and disagrees with Brazil

THE CMA (Competition and Markets Authority of the United Kingdom), responsible for analyzing the acquisition of Activision Blizzard by Microsoft Xbox, raised some doubts on the matter and found itself in disagreement with some statements by the Brazilian body.

As reported by Christopher Dring – head of GamesIndustry – the Brazilian entity that is analyzing the acquisition of Activision Blizzard by Microsoft Xbox stated that the lack of Call of Duty on Switch proves that the saga is not necessary to succeed.

Specifically, Dring reports the following: “The Brazilian entity said that the fact that Call of Duty is not on Switch proves that it is not essential for a console to succeed. CMA disagrees: ‘Nintendo offers different hardware and content aimed primarily at a different consumer segment (eg more ‘family friendly’). “

In other tweets, Dring also states that “The CMA also did not share the idea that making Call of Duty exclusive to Xbox could harm the series:” The CMA has not identified any persuasive evidence that Microsoft would be deterred from applying [ …] closure strategies from the perspective of damage to the reputation of Xbox or Call of Duty.”

The Brazil regulator argues that the fact Call of Duty is not on Switch proves that it is not essential for a console to succeed: The CMA disagrees: Nintendo offers differentiated hardware and content aimed primarily at a
different (eg, more ‘family-friendly’) customer segment”

Dring also writes that “The reason regulators doubt Microsoft’s insistence on maintaining cross-platform Call of Duty is based on what happened to Bethesda: “Microsoft has not fulfilled its promise to continue to make Bethesda content available across multiple platforms. stores and platforms”.

Yesterday, Dring also said that “if there’s one regulator most likely to fail the Microsoft/Activision deal, it’s the CMA.” 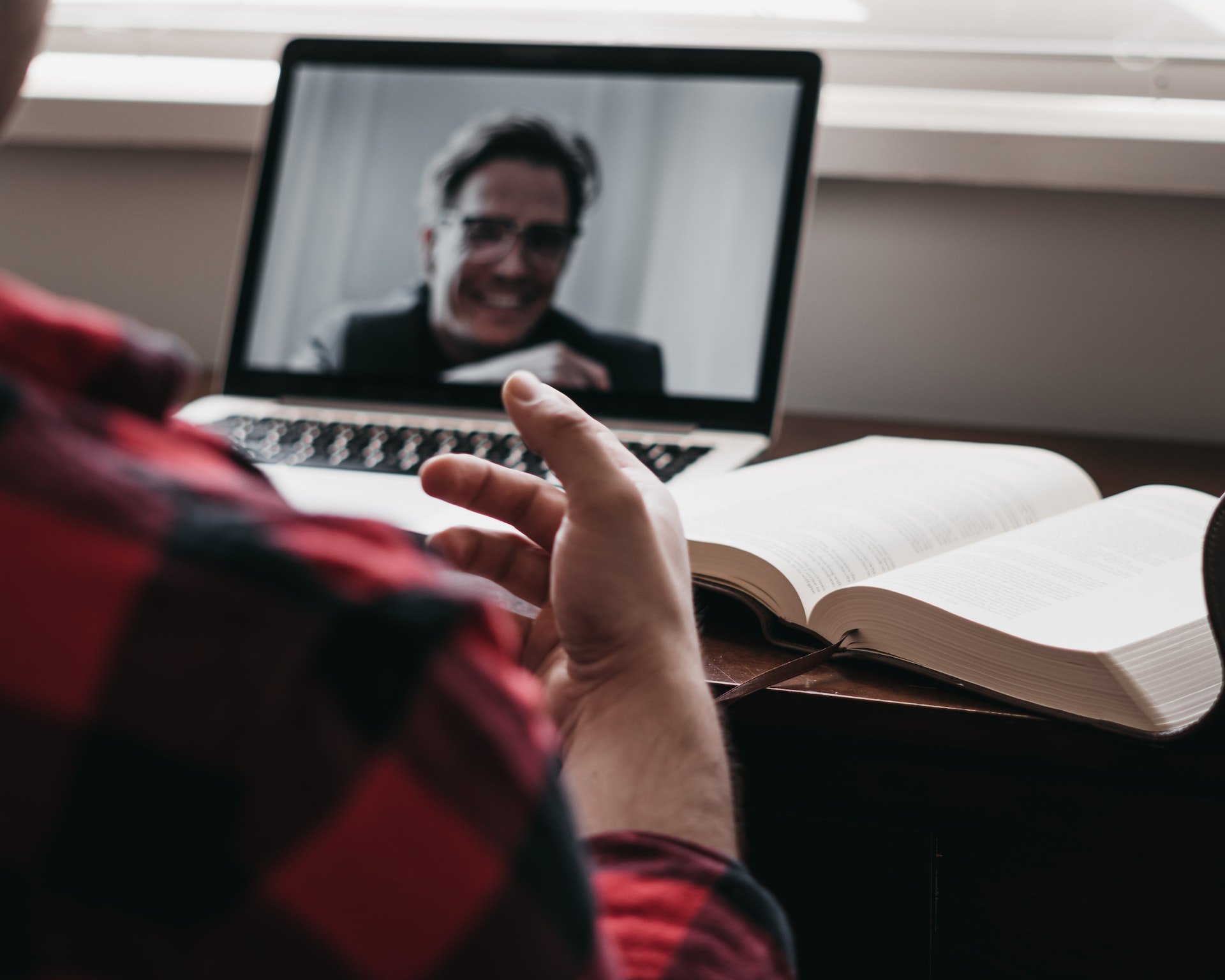 The rule is clear: there’s no point in buying the most economical vehicle on the …