One of the main coaches in the history of Brazilian volleyball, Zé Roberto Guimarães has won numerous trophies under the command of the women’s team and, today (15), at 3 pm (GMT), against Serbia, he has the opportunity to complete his gallery. In his third final, the 68-year-old captain tries, in Apeldoorn, Holland, an unprecedented achievement for the modality: the title of the Volleyball World Cup.

Owner of three Olympic gold medals – two of them as a coach – Zé Roberto has once again the chance to end his green-yellow fast at the top of volleyball. Despite not being present in the first runner-up, in 1994, the coach saw Brazil hit the post from the edge of the court in 2006 and 2010, against Russia, and win bronze in 2014.

According to him, the time has come for Brazil to “write a new chapter in the history of Brazilian volleyball”, today, against Serbia, current world champion and owner of one of the best strikers in the world, Tijana Boskovic.

The Brazilian team comes packed for the title dispute after winning over Italy, last Thursday, by 3 sets to 1, for the semifinals, and a dramatic comeback by 3 to 2 over Japan in the quarterfinals. And “teacher” Zé Roberto is taking care of every detail.

Olympic champion at the 1976 Montreal Games, the perfectionist coach recalled his time as a lifter in yesterday’s training session.

All I know is that there’s a new lifter and striker in today’s training! What a short diagonal is that, eh, Roberta? And tomorrow there’s the final of the World Cup: Brazil x Serbia, at 15 pm, live on TV Globo and sportv 2! ?? pic.twitter.com/iyGigvTaCS

“I am a teacher at heart. I like to teach”, said Zé Roberto, who hopes to be an example for young Brazilians

“What moves me is that we can be an example to 220 million people. This is the greatest legacy we can leave, and that was our childhood wish. I know that when I stop, I’m going to die a little inside, so I have to enjoy every minute I have left”, he said.

Brazil and Serbia face each other today (15), at 15:00 (Brasília time), Apeldoorn, in Holland, for the final of the Volleyball World Cup. Earlier, the United States and Italy play for bronze.

Previous It’s possible! Learn how to track a person on WhatsApp
Next WhatsApp will make it easier to format text on iPhone 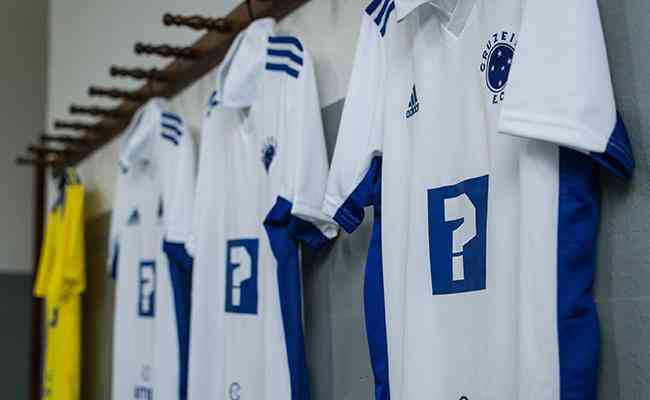 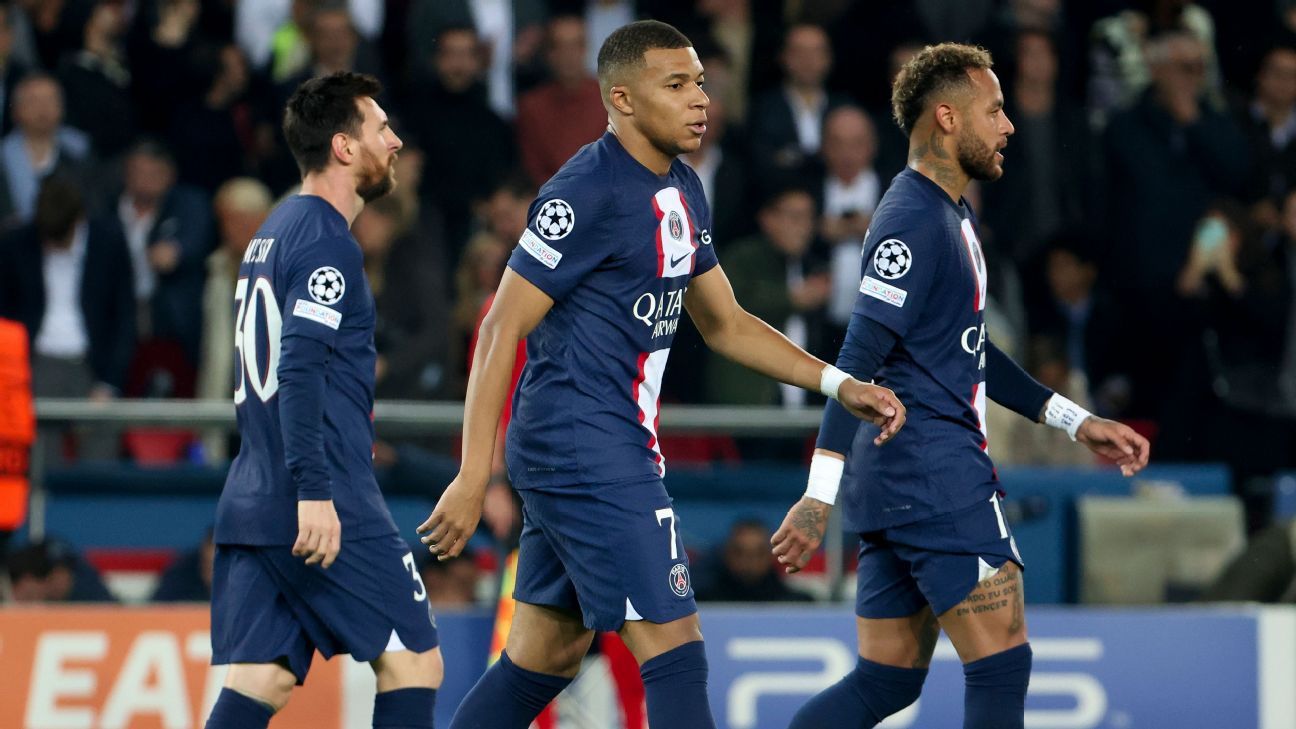