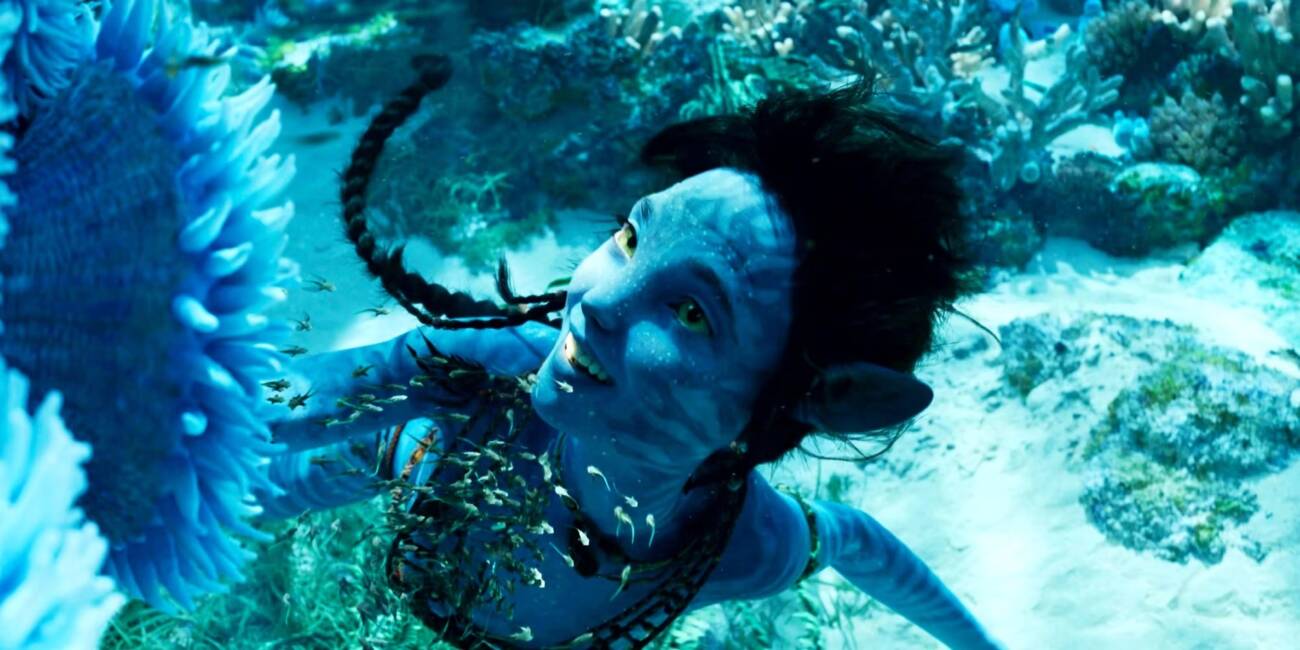 ‘Avatar 2’ gets new teaser with 2 MONTHS to go

‘Avatar 2: The Way of Water’ finally hits theaters in December 16 this year13 years after the original’s release.

And with two months to go before the premiere, a new teaser was released.

In two months, experience #AvatarTheWayOfWater. Only in theaters December 16. pic.twitter.com/mUtifhr0JT

Despite the expectation, the Variety announced that the sequel is expected to gross less than its predecessor at the end of its run at the domestic box office, in the US and Canada.

Projections indicate that the new film should close the box with approximately US$ 650 million in the region.

The first movie did $772 million in the domestic market.

Of course, it has to be taken into account that the original was recently re-released and has already raised more $US$30.5 million summing up the countries in which it is being re-aired, including the US and Canada.

If the projections are assertive, this means that ‘Avatar 2: The Water Way’ may not become the most profitable title released in 2022.

Currently, this brand belongs to ‘Top Gun: Maverick‘, which raised US$ 700 million in North America and US$ 1.5 billion around the world.

And then, you think ‘avatar 2‘ Can you exceed expectations?