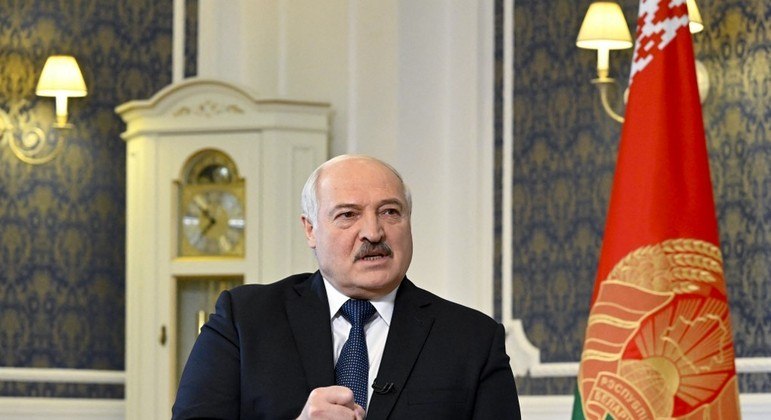 Belarus awaits the arrival of 9,000 Russian troops in the country – News

Belarus’ Defense Ministry said on Sunday that it expected about 9,000 Russian troops to join the Russian-Belarusian State Union joint military group in the face of rising tensions with neighboring Ukraine.

“The total number (of Russian soldiers) will be just under 9,000,” Valery Revenko, head of the military’s International Military Cooperation department, wrote on Twitter.

The Defense representative recalled that the day before, “the first convoys with Russian soldiers that make up the Russian-Belarusian grouping” began to arrive.

“The deployment will take several days,” he added. This Sunday, the press service of the Ministry of Defense announced the arrival of the first Russian planes that will join the group.

“The air component of Russia’s regional grouping of forces has started to arrive in the Republic of Belarus,” the Belarus Ministry of Defense press service reported on Telegram.

Earlier, the deputy commander of the General Staff of the Armed Forces of Belarus, Viktor Tumar, said that the decision to activate the Russian-Belarusian joint group was aimed at strengthening the protection of the Ukrainian border, and highlighted that it was a project “exclusively defensive”.


Last week, Lukashenko announced that he had agreed to the creation of the aforementioned group with Russian President Vladimir Putin.

“In view of the worsening situation on the State Union’s western borders, we agreed to deploy a regional (military) group” of both countries, he said.

Ukraine accuses Belarus of complicity in Russia’s ongoing military campaign by ceding its territory to the invading army to launch attacks on the neighboring country.