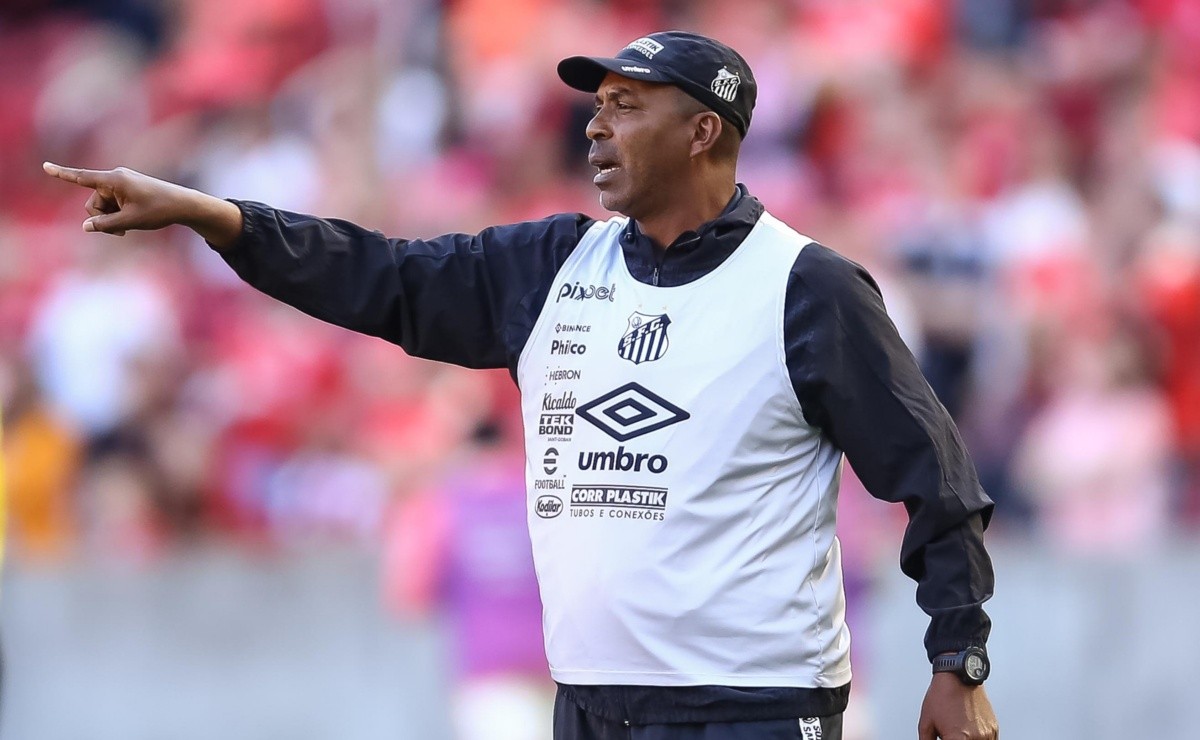 “Changes in the core team”; Orlando Ribeiro receives good news about the attacker’s return to training to face Bragantino

On Saturday (15) morning, Santos held the penultimate training session before the game against Bragantino

This Saturday (15), Santos held its penultimate preparatory training session before the match against Red Bull Bragantino, in a game that will be valid for the 32nd round of the Brazilian Championship. The training had some news, and will probably have some changes in Orlando Ribeiro’s main team.

The activity that took place in the morning had the return of Bolivian striker Miguelito, who was spared from training on Friday (14). The young athlete, only 18 years old, debuted against Juventude, on the 10th and wowed the crowd, but commander Orlando Ribeiro is cautious with the player, but he should be an option on the bench.

Santos and Red Bull Bragantino will face each other next Monday (17), at 8 pm, the game will be at Nabi Abi Chedid Stadium, in Bragança Paulista. Both teams live similar moments in the competition, being in the middle of the table in the fight for the last place in the pre-Libertadores.

Previous Briton beats retiree to death, cuts off her head and transports body in suitcase – News
Next Walking Dead: Actress goes from zombie to realtor