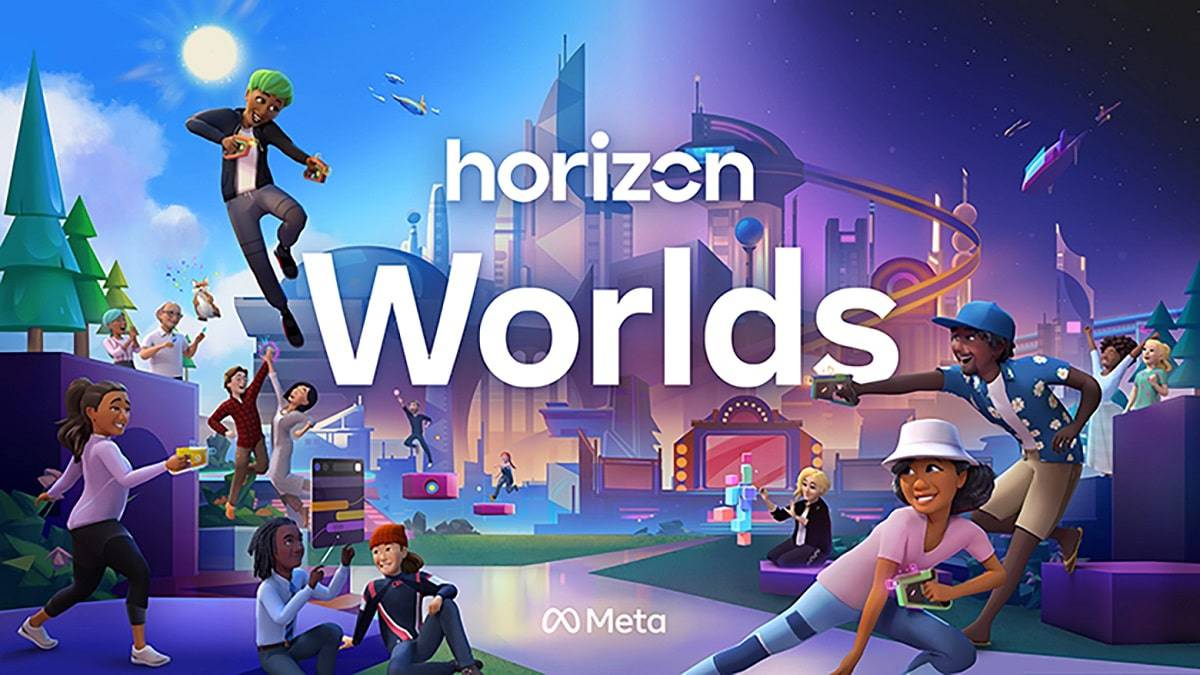 Even with billions invested, Meta’s metaverse does not attract users

Horizon Worlds, Meta’s social universe set in virtual reality (VR), struggles to attract new users and, above all, keep them. This difficulty is one of the obstacles in the company’s metaverse, which has already invested billions and has not yet seen the technology go viral in the world.

According to information from the Wall Street Journal, Horizon Worlds currently has around 200,000 active users. In February, Meta had announced 300,000 users, that is, in eight months, the platform lost 100,000 customers.

This loss caused Mark Zuckerberg’s company to reassess its goals. The target, which was previously 500,000 new users by the end of the year, has dropped to 280,000. In addition, only 9% of the 10,000 worlds in February receive visits from more than 50 users.

Meta’s vice president of metaverse, Vishal Shah, reported in early October that the team working on the project is facing quality issues that affect the platform. “Feedback from our creators, users, testers and many of us on the team is that the added burden of stability issues and bugs is making it very difficult for our community to experience the magic of Horizon,” Shah wrote to the staff themselves.

The truth is that Meta still hasn’t given up on the metaverse, as made clear in the last Connect on October 11th. The company has launched Meta Quest Pro, new VR glasses.

Mark Zuckerberg became well known for revolutionizing the world internet with the arrival of Facebook, the social network of his creation. Years later, his company bought other platforms, such as WhatsApp and Instagram, and today it has established itself as one of the largest technology conglomerates in the world. And the entrepreneur’s new bet goes beyond a social network, it is about a digital universe: the metaverse.

It’s nothing new that Zuckerberg is completely focused on this project, so much so that his company, about a year ago, was renamed “Meta”. The will to make the metaverse work is so great that billions of dollars are being earmarked for the digital world, which astonishes even other shareholders of the company.

To learn more, access the report on Olhar Digital. 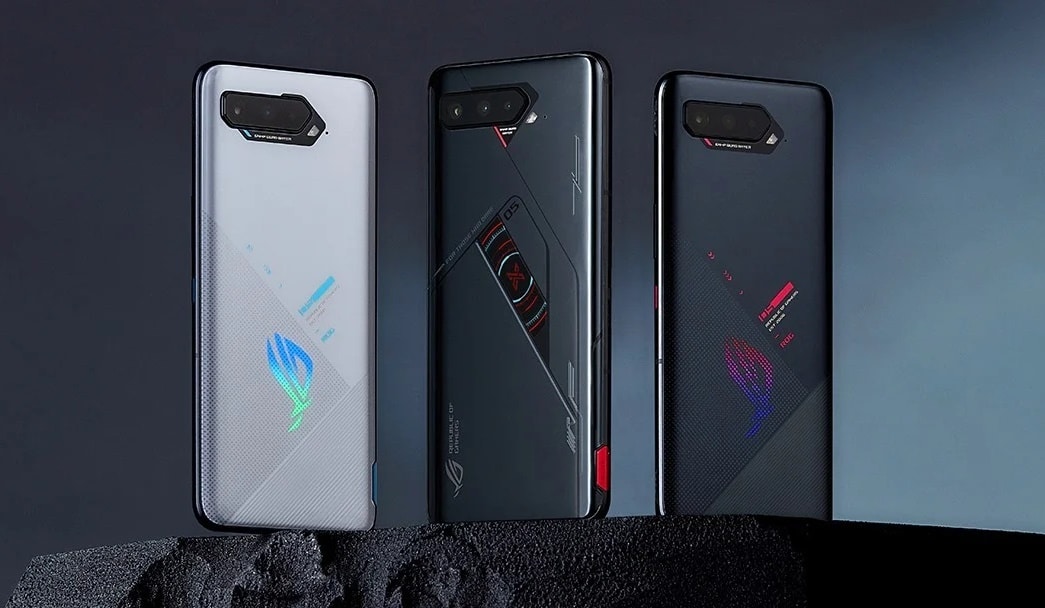 Rog Phone 5S, the Gamer smartphone from Asus is at an unprecedented price – Tudo em Tecnologia