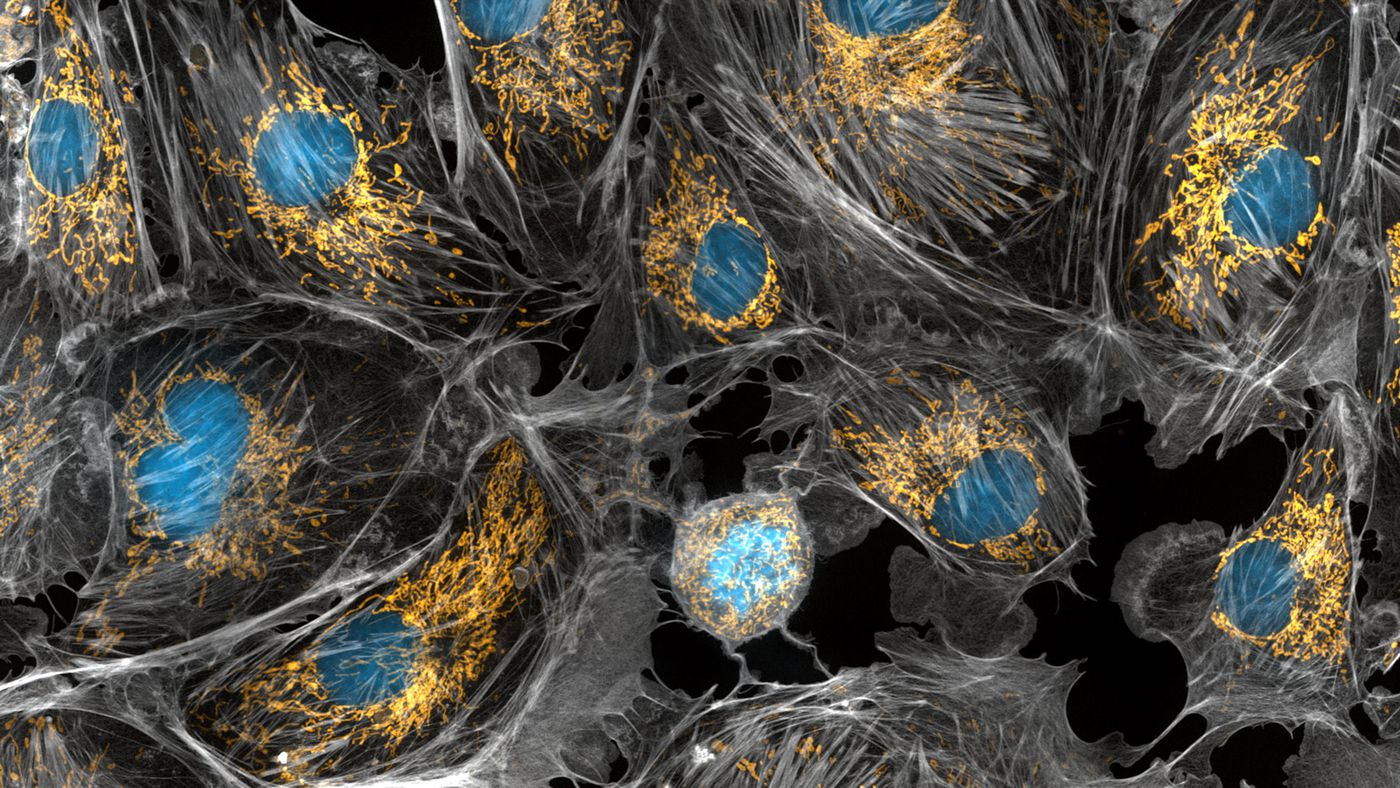 Finally, science has understood why every living thing uses the same energy source

From bacteria to the animal kingdom, passing through plants and protozoa, all living beings use the same energy-carrying molecule. Adenosine triphosphate (ATP) is known as the universal cellular fuel and a recent study may explain how this molecule arrived at this post.

ATP is an organic molecule that stores energy generated through photosynthesis or cellular respiration. During these processes, a phosphate molecule is added to an adenosine diphosphate (ADP) molecule, in a reaction called phosphorylation. To release energy, the reverse process is carried out: ATP is broken down again into ADP and phosphate.

What has long remained a mystery is how ATP gained this dominance with so many other possibilities for molecules. What a recent study by University College London suggests is that this reaction was favored by pre-biotic chemical conditions, that is, before the emergence of life on Earth.

The researchers investigated other molecules involved in phosphorylation, such as acetyl-phosphate (AcP). AcP may favor the phosphorylation reaction, which transforms ADP into ATP, but this only occurred under very specific conditions. The reaction took place in fresh water and in the presence of iron ions. Changing the medium, the phosphorylation molecule or the ions, the reaction did not take place.

This was an interesting observation, as the conditions in which it took place are very similar to what is supposed to be the environment in which the first life forms on Earth appeared.

With the environmental conditions facilitating this type of reaction, a scenario was created where ATP molecules could start the formation of amino acids until they reach the creation of RNA and DNA.

The complete study was published in the journal PLOS Biology.

Previous Where to watch, lineups, schedule and refereeing
Next Belarus announces arrival of first Russian soldiers for joint military force – 10/15/2022 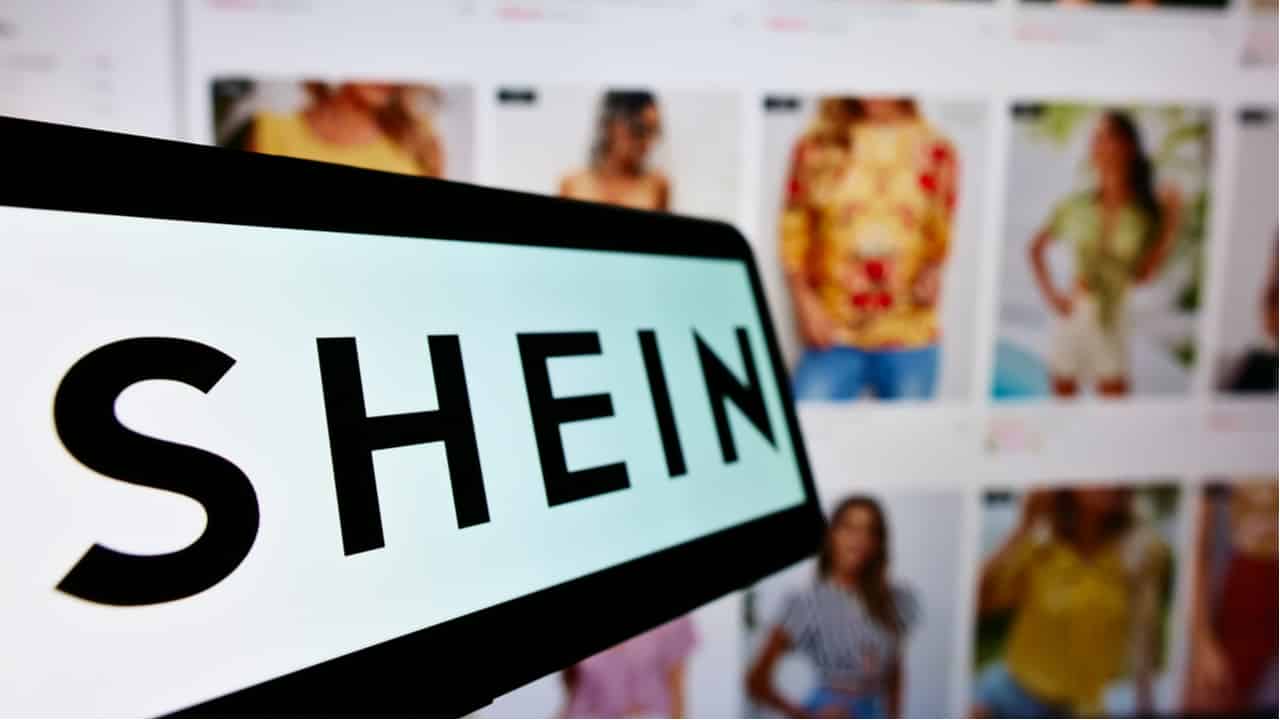 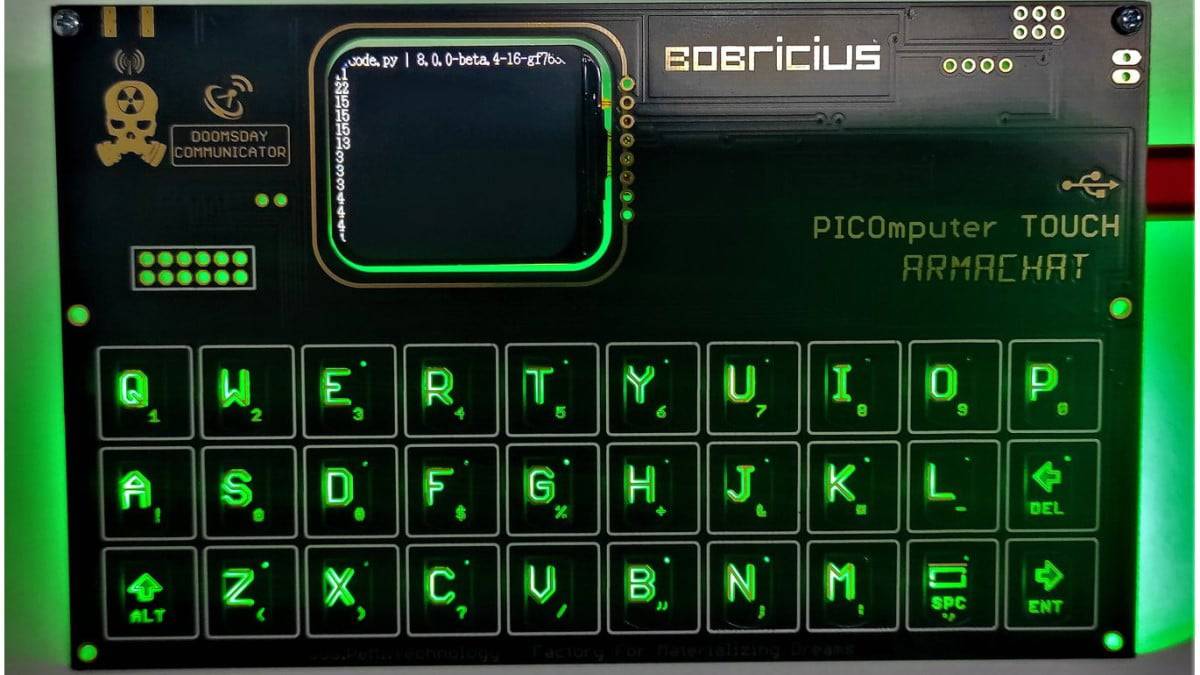 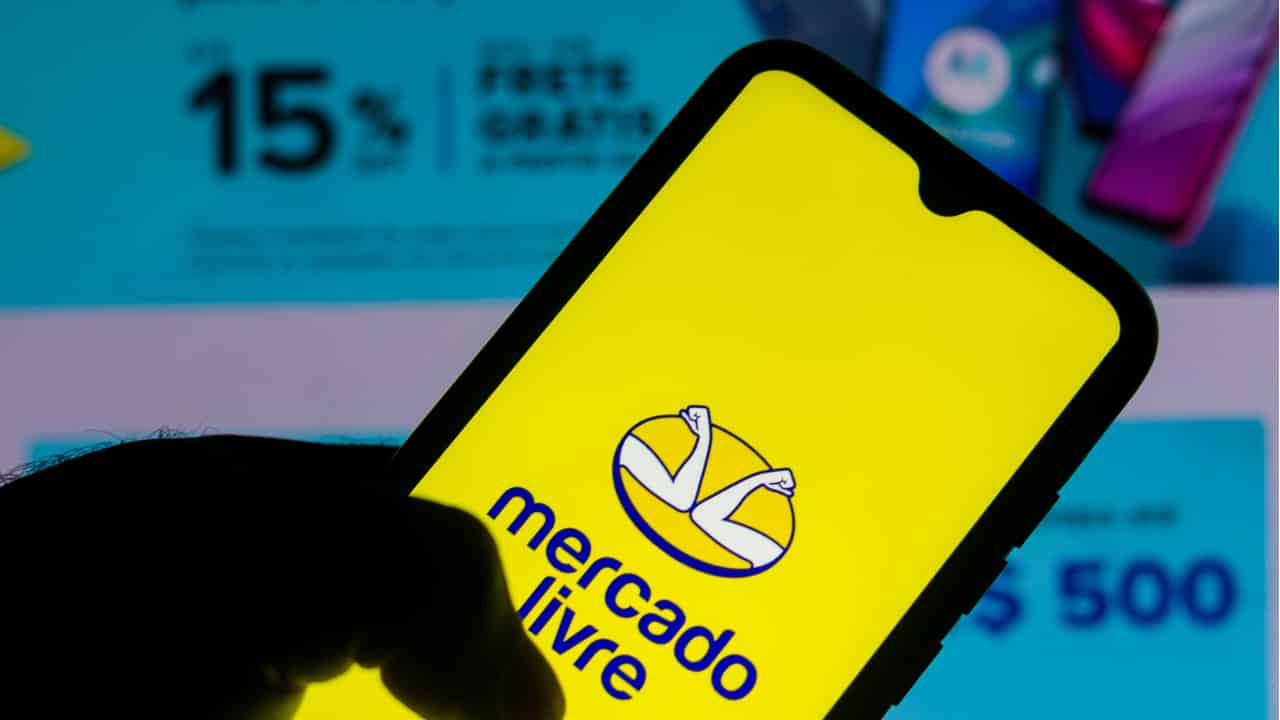 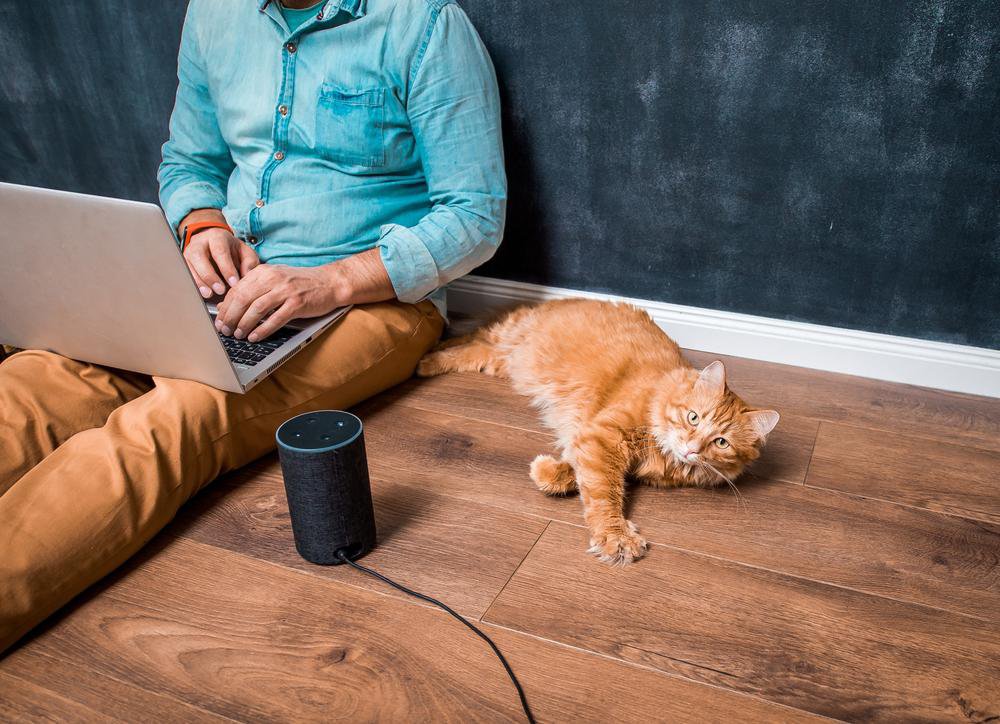