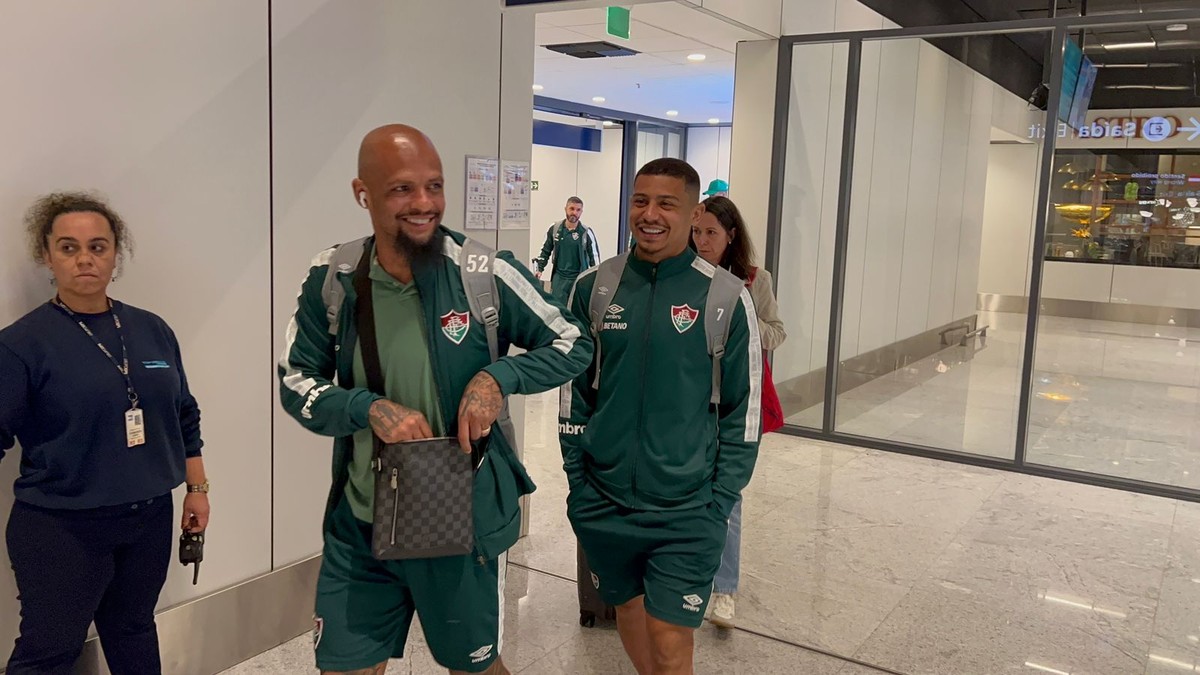 Fluminense arrives in Florianópolis for a duel with Avaí | fluminense

Fluminense landed in Florianópolis in the late afternoon of this Saturday for the duel with Avaí, on Sunday, at 19:00 (Brasília time), in Ressacada. Nino, with a muscle problem in his right leg, Nathan, suspended, and Marcos Felipe, with particular problems, are absent.

After being substituted in the defeat of Fluminense to América-MG due to pain in his right leg, defender Nino will be absent in the duel with Avaí, this Sunday, at 19:00 (Brasilia time), in Ressacada. The player should not be a problem for the classic against Botafogo, next week.

André and Felipe Melo at the landing of Fluminense in Florianópolis — Photo: Gustavo Garcia/ge

The ge found that the problem was light, but the defender did treatment and did not train on the field during the week. Now, Nino has already started the transition and carried out activity in the field this Saturday. David Braz and Felipe Melo are the favorites to compete for the spot.

+ In “ideal round” in the fight for the G-4, Fluminense will have to improve recent record against Avaí 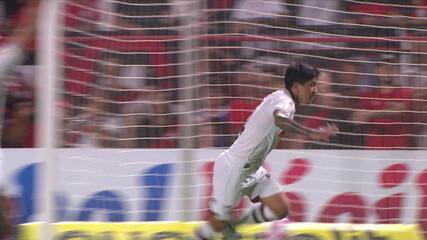 Another embezzler for the team is Nathan. The midfielder, who was a starter against Atlético-GO, received his third yellow card against América-MG and will have to comply with the automatic suspension. But, being a native of Florianópolis, he bought a ticket and traveled with the team to his hometown. Marcos Felipe, in turn, had particular problems and also did not travel with the group. 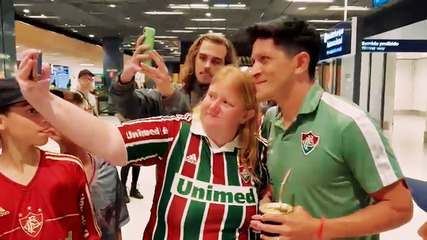 One of the news among those related is the young defender Davi Alves, 20 years old. He is trained in Xerém and has been with the club since he was 12 years old.

Parked at 51 points for three rounds, Fluminense left the G-4 and dropped to fifth place in the table. But it still occupies a place in the classification zone for the Libertadores group stage, since Flamengo and Corinthians, finalists of the Copa do Brasil, are ahead of it, and whoever is the champion will open another direct spot. 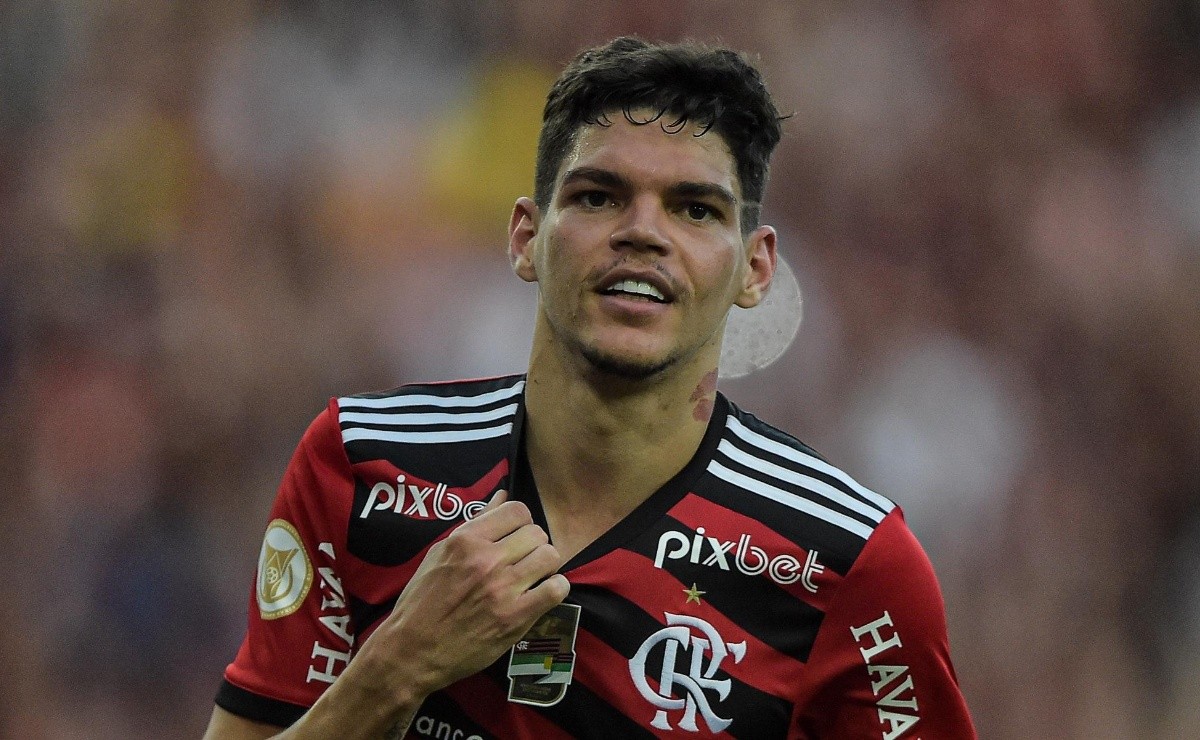 Tite should have embezzlement against Croatia December 06, 2022 · 1:45 pm THE Brazilian Team …