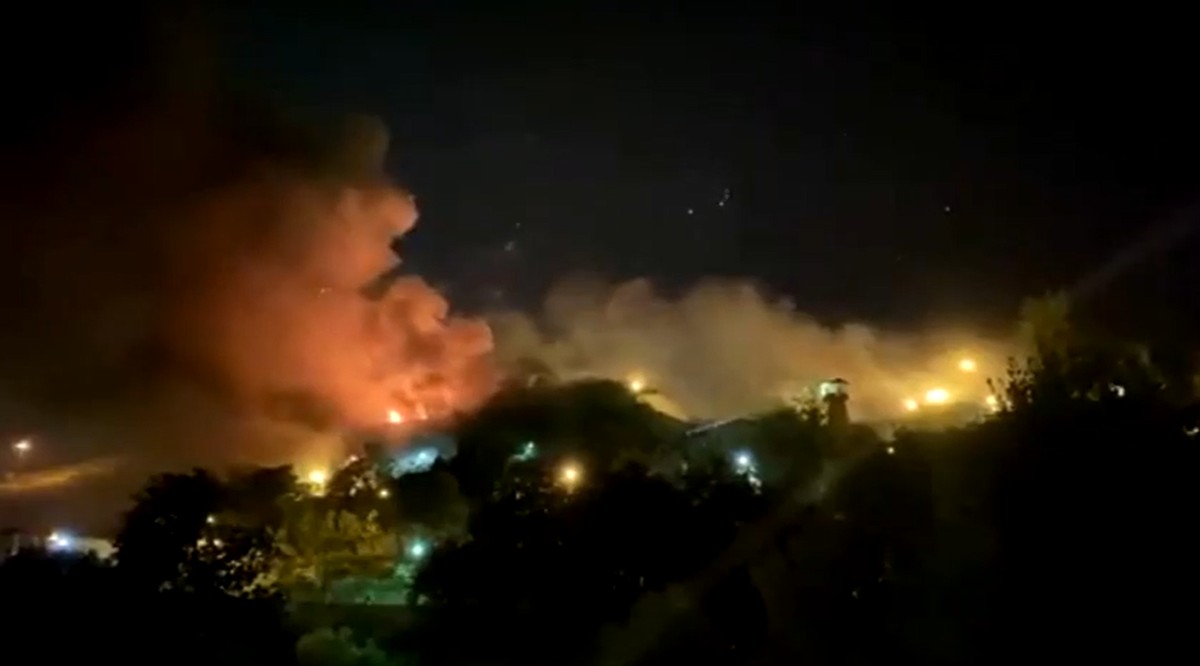 Four people died and 61 were injured in a fire at a political prison in Tehran, Iran, on Saturday (15).

The fire broke out in Evin Prison, where many political and dual-national prisoners are being held. Witnesses reported hearing gunshots.

The fire comes amid an unprecedented wave of protests that erupted over the death of Mahsa Amini, a 22-year-old Iranian Kurdish woman arrested for “inappropriate use” of the Islamic headscarf, which is mandatory for women in the country.

The population has even demonstrated against Ayatollah Ali Khamenei, Supreme Leader of Iran.

According to a statement from the country’s judiciary, a workshop in the prison was set on fire “after a fight between several prisoners convicted of financial crimes and theft”. Tehran’s fire department told state media that the cause of the incident is under investigation.

“The roads leading to Evin Prison have been closed to traffic. There are many ambulances here,” a witness told Reuters news agency. “Still, we can hear gunshots.”

Another witness said that families of prisoners had gathered in front of the main entrance to the prison. “I can see fire and smoke. A lot of special forces,” he said.

A security official said calm had been restored to the prison, but one of the witnesses claimed that ambulance sirens could still be heard and smoke still hung over the prison. “People from nearby buildings are chanting ‘Death to Khamenei’ from their windows,” she reported.

“No security prisoners [político] was involved in today’s confrontation between prisoners, and basically the wing for security detainees is separate and away from the wards for thieves and those convicted of financial crimes,” an unnamed official told the Tasnim news agency.

Previous New scam mixes phishing and calls to contaminate Android phones
Next Can Neymar stay out of the World Cup on corruption charges? lawyer explains