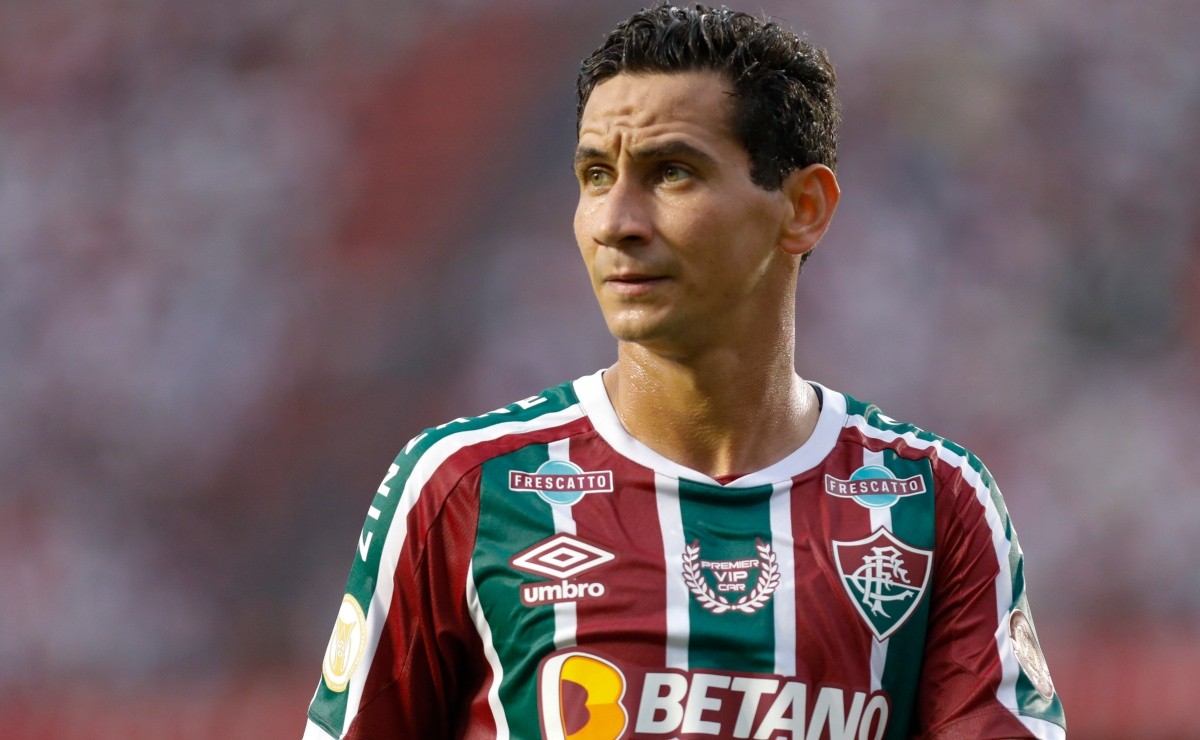 Player seeks a renewal with Fluminense

Ganso may be leaving Fluminense at the end of the Brazilian football season. Experiencing his best moment since he was hired by Tricolor Carioca, the midfielder, whose name is even mentioned in the Brazilian national team, has an uncertain future in the Flu, and his destiny may be to return to São Paulo football.

Ganso is 33 years old and his current contract, with Flu, runs until December 2023. In the midst of his great phase, there are rumors about a possible contract renewal, but while everything is rumors, São Paulo, it could be, again, the house of Goose.

In a report by UOL Esporte, Ganso gains strength in a possible return to São Paulo. The lack of definition of the midfielder leaves the fans of the São Paulo club excited about such a possibility, although, at the moment, there is no conversation between the parties, and the expectation is for renewal with Fluminense.

In the middle of next year, Ganso will be able to sign a pre-contract with any team, a fact that can cheer up the fans of São Paulo and also the club. For the beginning of the next season, an agreement between the parties is almost unfeasible, but everything could heat up if Ganso does not renew his contract with Flu by December this year.

Ganso arrived at Fluminense in 2019, from European football, but he only went to his peak this year, with Fernando Diniz.