Grêmio and Bahia draw in direct confrontation for Série B

Grêmio drew 1-1 with Bahia today (16), at Arena do Grêmio, for the 35th round of Serie B. The goals of the match were scored by Lucas Mugni, from Bahia, in the first half, and Thiago Santos, from Grêmio , in the final step. With the result, the gauchos remain in second place, with 58 points, and right behind, the Bahians with one less.

Playing in front of their fans and needing the result to be more comfortable in the G4, Grêmio started the match pressing Bahia and throughout the first half dominated the opponent.

The best opportunities were in plays involving midfielder Thaciano, twice inside the area, but without being able to score, and with Biel, risking a dangerous kick.

The Bahia team was more posted in defense and failed to create opportunities for danger. In stoppage time, goalkeeper Gabriel Grando made his first save of the game, in a cross by Luiz Henrique. Soon after, after the goalkeeper’s rebound, Lucas Mugni opened the scoring for Tricolor de Aço.

Second half and Gremio tie

In the return of the interval, Bahia had the first great opportunity. Jacaré received on the left and kicked in place, taking danger. Grêmio started to have more possession of the ball, but could not create opportunities, showing nervousness with the negative result.

The Tricolor de Aço was very comfortable, controlling the game and coming more timidly to the attacking field. In the 30th minute, Davó crossed low from the right, Patrick deflected the first post and Gabriel Grando palmed for a corner. In Marcinho’s charge, Luiz Otávio rose higher than everyone else and headed towards the goal. Gabriel Grando gave a light touch and deflected out.

Until, in the 38th minute, Guilherme was on the bottom line and crossed in the area. Thiago Santos took advantage of a mistake in the marking to even the score.

Grêmio returns to the field next Sunday (23), when it travels to Recife and faces Náutico, the lantern of Serie B. The day before, Bahia receives Vila Nova, with the ball rolling at 4:30 pm (GMT).

Previous The lives of singers Tegan and Sara become a series. Watch the trailer for “High School”
Next Who receives the R$ 712 from the Government now in October? 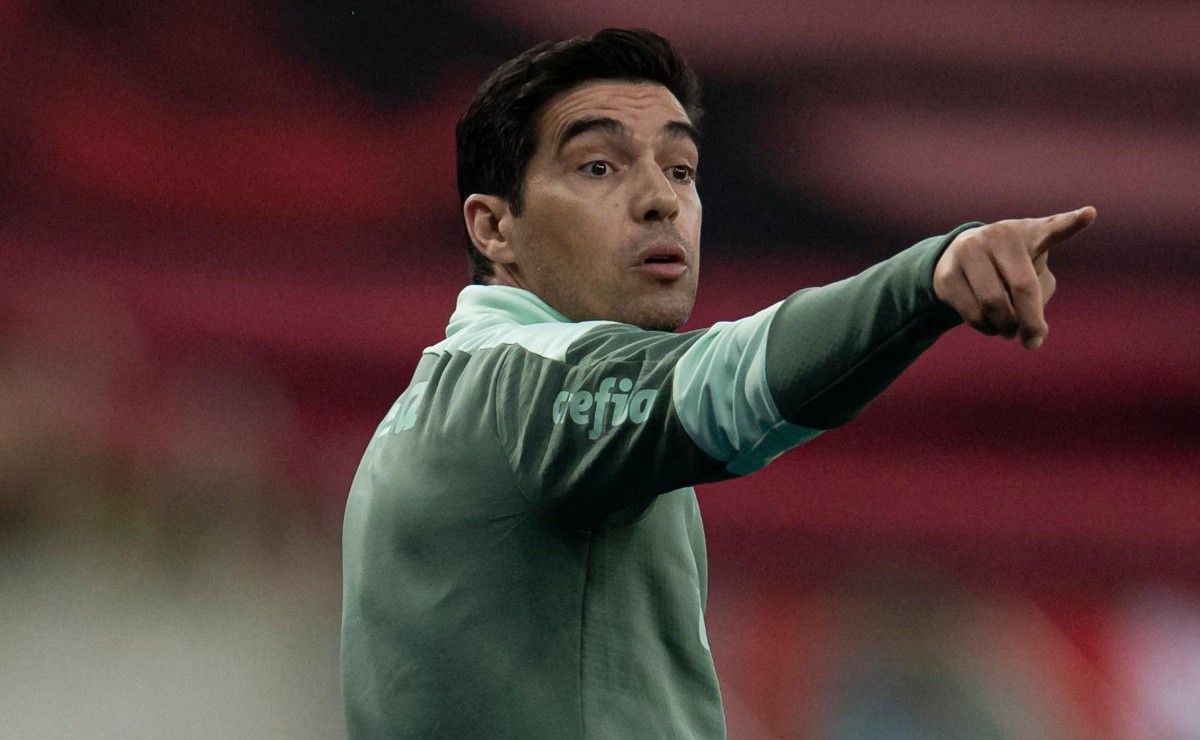