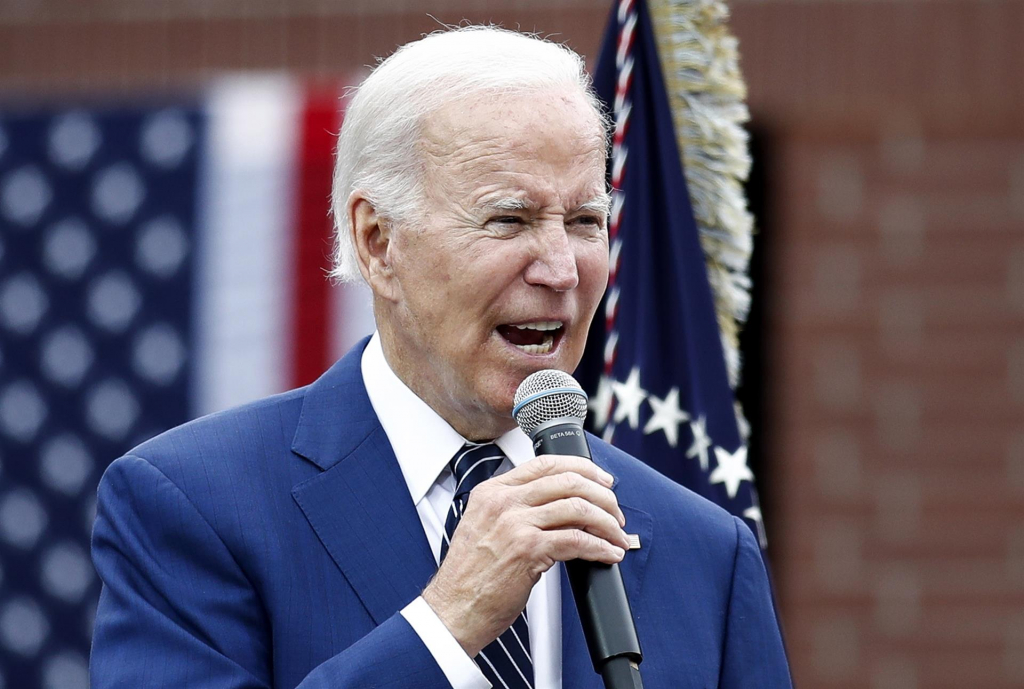 US President visited the city of Irvine, a place with a large population of Iranian origin

the president of United States, Joe Bidenexpressed its support this Friday, 14th, to the “citizens and women of the Will” and declared that he is “impressed” by the wave of protests in the country triggered by the death of the young Mahsa Amini after being arrested for breaking the dress code. “What has awakened is something that I don’t think will be able to remain silent for a long, long time,” the president said before starting a speech in southern India. California, an area that has a large population of Iranian origin. Although the event, held at an educational center in the city of Irvine, south of Los Angeles, unrelated to the wave of protests, Biden took the opportunity to express his support after reading a banner in the audience with the message “Freedom for Iran”. “Iran needs to end violence against its own citizens, who are simply exercising their fundamental rights,” he added. The comments from Biden, who has been touring the U.S. west coast for the past few days on a trip focused on promoting his legislative achievements in health and infrastructure, came hours after the vice president Kamala Harris met with Iranian actress Nazanin Boniadi to express her support “for the brave women and girls who are leading the peaceful protests in Iran”. According to a statement from the US vice presidency, Harris stressed during the meeting how “the courage of these protesters inspired her, as well as the world”.

The two men discussed how the United States can ensure that “these important voices are heard, including by facilitating Iranians’ access to the internet and holding Iranian leaders accountable for their brutality and abuses.” Born in Iran and raised in London, Boniadi, 42, expressed her support for the protests in Iran on her social media. The actress participated in television series such as “Homeland”, “The Lord of the Rings: The Rings of Power” and “How I Met Your Mother”. Also on Friday, US Secretary of State Antony Blinken received a group of Iranian activists at State Department headquarters to express their solidarity with their demands. Iran has been the scene of protests since the death, on September 16, of the young Mahsa Amini, after being arrested three days earlier by the Moral Police for wearing the veil incorrectly. The demonstrations are being harshly repressed by the security forces to the point that, a month after they started, the first voices within the system began to emerge questioning the Moral Police or the State’s response to the demonstrations.