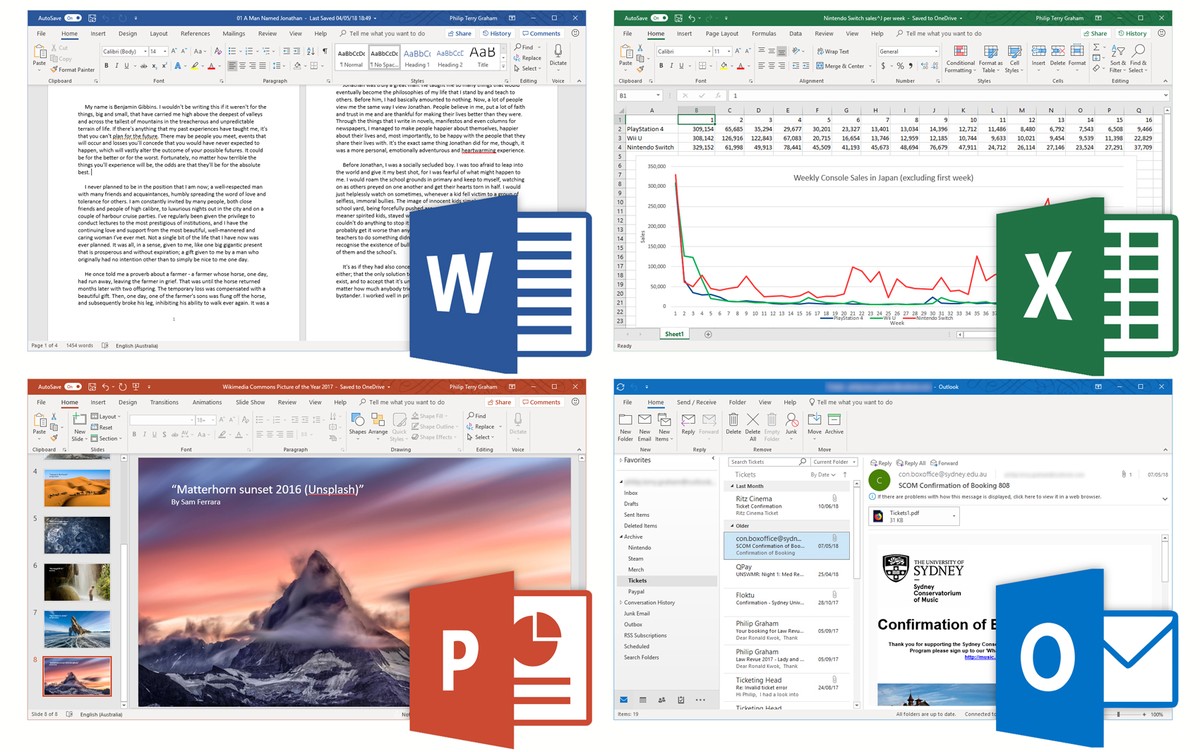 After more than 30 years, Microsoft will shut down for good the office packagewhich provides users with productivity tools such as Word (text editor), Excel (spreadsheet editor, PowerPoint (presentation creator).

The replacement will be called “Microsoft 365” and will begin to reach consumers as early as November 2022, when it will be implemented on Office.com — the internet portal for accessing the package.

Microsoft 365 won’t bring any major news for now, and there will be no new billing plans.

The company points out that Office will not be completely closed and more popular apps, such as Word, Excel and Powerpoint, will be kept.

The changes announced by the company are concentrated in the sector of visualization and management of the created files.

Many of these features have been working for months or were released from this Friday (14). Others began to be updated from November. Check it out below.

When will it arrive for me?

Starting in January 2023, the new cloud productivity suite is available to the general public, in Office apps downloaded on Windows computers and in mobile and mobile apps.

There will be no changes to accounts, files and plans already used in Office. The app will automatically update with the new icon and name. 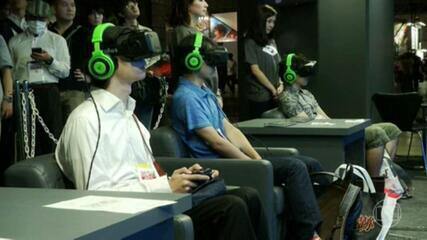 Microsoft pays the equivalent of BRL 379 billion for Activision Blizzard, in the biggest acquisition in the games market