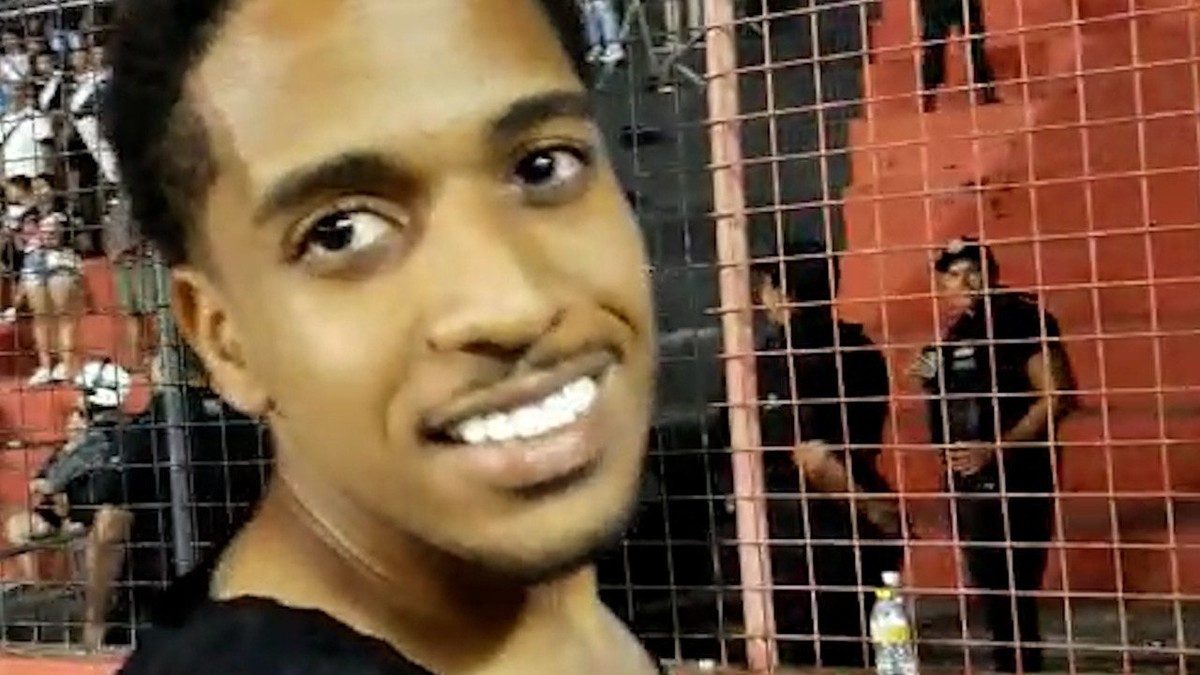 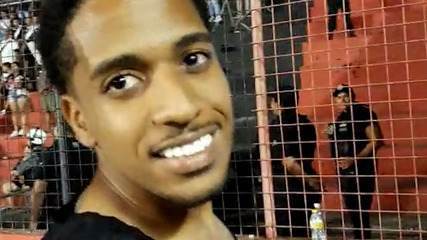 Miranda, Vasco’s defender, points out lack of security on Ilha do Retiro, after confusion

+ Sport fan invades the field and attacks firefighter after a goal by Raniel, from Vasco
+ Penalty at the end for Vasco after VAR generates invasion of Sport fans and fights on the field

At first, the defender said he could not speak as he would wait for an official position on the end of the match. However, informed by reporter Ricardo Lay about the referee’s decision to end the game, Miranda commented on the lack of security after the invasion of Sport fans.

Without any security, there’s no way,” Miranda said. 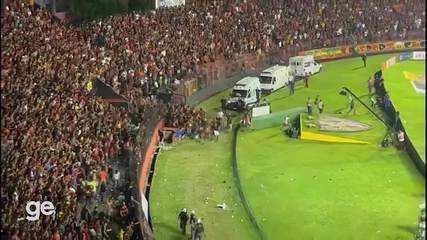 The defender also appeared throwing the shirt to the Vasco fans. This was Miranda’s first official game after a year away from the pitch. In September last year, the player was suspended by the Conmebol Disciplinary Committee for having been caught in an anti-doping test. in the match against Defensa y Justicia, for the 2020 Sudamericana.

With the tie, Vasco took a breath in the table and remained in fourth place, with 56 points. Sport, on the other hand, missed the opportunity to stick even more in the carioca team, and follows in fifth place, with 53 points. 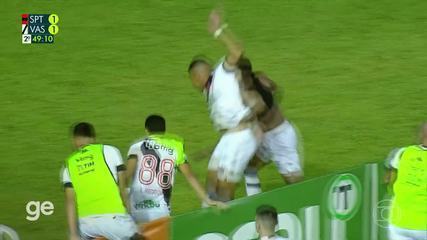 Previous Halloween Ends and Hellraiser are featured in the most pirated movies
Next Xbox Cloud Gaming Will Become an Important Part of the Industry, Says Microsoft