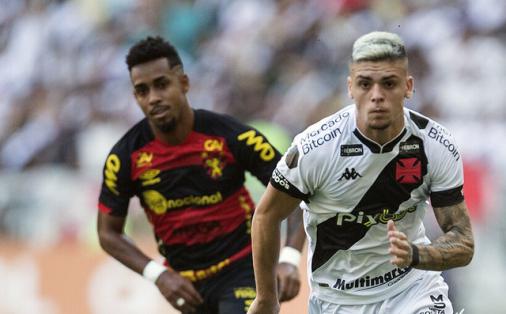 Storm or calm? See Vasco’s possible scenarios after the game against Sport

It’s all or nothing. This is the fate of the anticipated final between Vasco and Sport, for Série B of the Brazilian Championship. Even the trend is that the fate of the teams in the competition can be sealed at the end of the 35th round.

The partial closure of this round was not ideal. That’s because Sampaio Corrêa, Criciúma and Londrina won. With that, Bolivia Querida and Tigre reached 52 points, while Tubarão has 50. That is, three and five points less than Cruz-Maltino, respectively.

So this will be another round that the Giant needs to score to get closer to access without scares. In the best of all worlds, the Hill Giant beats the Island Lion. However, a draw is not a bad result.

If Vasco wins against Sport:
​In case of a Cruz-Maltina victory on Ilha do Retiro, the Giant of the Hill will go to 58 points. And it has chances of reaching the second place, depending on the score in the classic between Grêmio and Bahia.

With that, it opens an advantage of six points for the fifth place, practically establishing access, since 61 points is the “magic numbering”. So it would only depend on the victory against Criciúma, in São Januário, in the 36th round.

If Vasco draws with Sport:
If you don’t have a winner in this Sunday’s confrontation, Vasco will have 56 points and Sport 53. The panorama remains unchanged and the difference between fourth and fifth place remains three points.

In addition, Cruz-Maltino would need to make five points out of nine to be played. Six as principal.

If Vasco loses to Sport:
In this scenario, the situation becomes delicate. Sport equals the score, the number of victories of Vasco and leaves Cruz-Maltino with the rope around his neck.

It should be noted that Leão can overtake the São Januário team and enter the G4 of Série B. For that, it is enough to score 5 to 0. If it doesn’t happen, the Giant remains firmly in fourth position and depending on you to be disputing the Brasileirão in 2023. 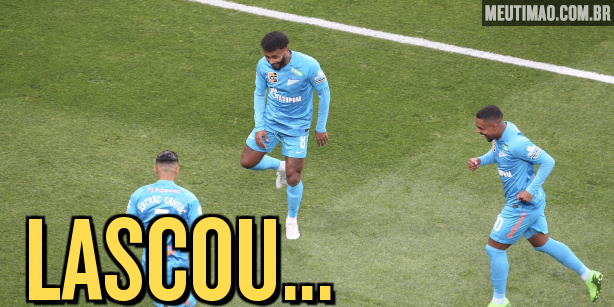