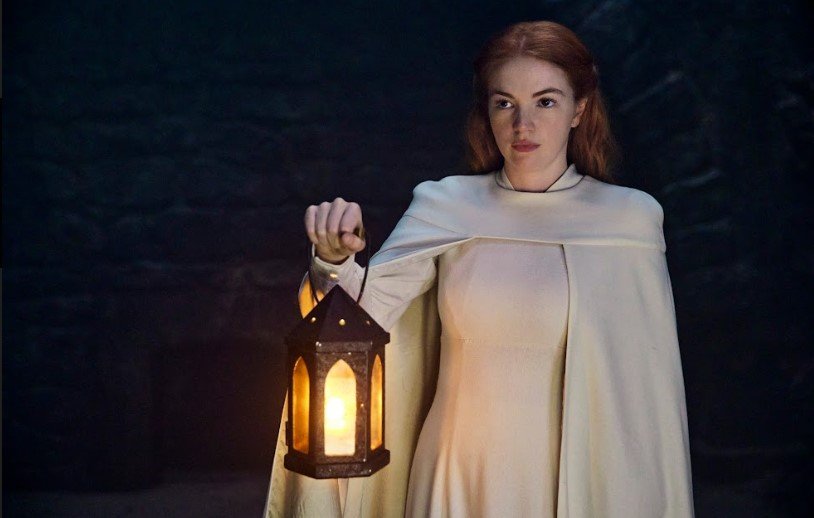 The Peripheral, The Boys T04, The Wheel of Time T02 and more…

Prime Video has revealed the official trailer for its new series The Peripheral, the first images from season 2 of The Wheel of Time, the new heroines of The Boys for season 4, and the poster for My Policeman!

THE Prime Video featured exclusive material from some of its key titles during New York Comic Con. The official trailer of The Peripheral and the first images of the second season of The Wheel of Time premiered exclusively in the American city.

When Burton gets a chance to try out the beta version of a new Sim, Flynne ends up playing the game, posing as his brother. The simulation takes place in London and tasks Flynne with entering an organization known as the Research Institute to steal a valuable secret. When the mission goes wrong, Flynne realizes the game is more real than she could have imagined. The London she is exploring exists in the future… in the year 2099. And what Flynne discovered at the Research Institute put her and her family in grave danger.

There are people from the future who want to use Flynne thanks to the information he stole… and others want Flynne dead. Flynne meets Wilf (Gary Carr), a man who may hold the key to unlocking the mystery in her hands in the London of the future. However, first in the present, Flynne and Burton, along with their former elite military unit, must reunite to save themselves from the forces that intend to kill them, and who were sent from the future to retrieve the vital secret that Flynne he stole.

The Wheel of Time Season 2

The Wheel of Time is one of the most popular fantasy sagas of all time, with over 90 million books sold. Set in an epic world where magic exists but only a few women have access, the story begins with Moiraine (Rosamund Pike), a member of an incredibly powerful women’s organization called the Aes Sedai, as she arrives in the small town of Two Rivers.

There, she embarks on a perilous journey across the world with five young men, one of whom is prophesied as a Dragon Reborn, who could save or destroy humanity. The second season of The Wheel of Time will soon be seen on Prime Video in more than 240 countries and territories around the world. 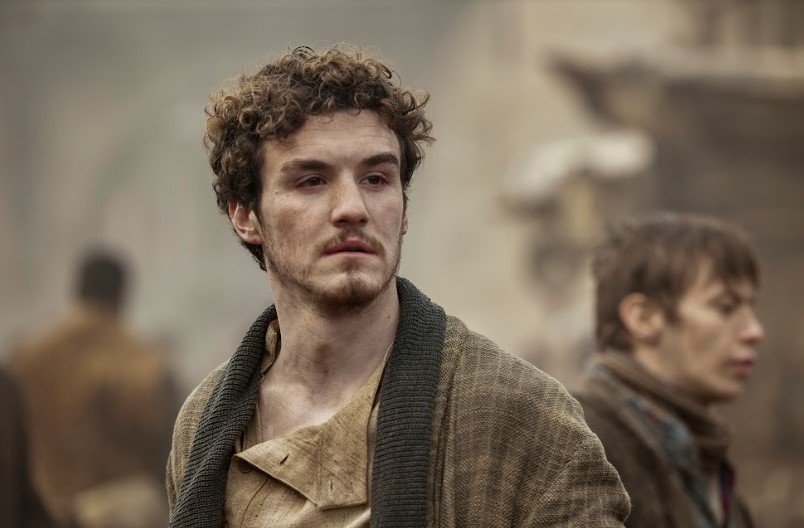 THE Prime Video reveals the first images of the new superheroes of the highly anticipated fourth season of The Boys, currently in production in Toronto, Canada, and which will debut soon on Prime Video in more than 240 countries and territories around the world.

The Boys saga also features an eight-episode anthology animated series, The Boys Presents: Diabolical, now available on Prime Videoas well as an as-yet-untitled spin-off set at the only university in the United States dedicated exclusively to young adult superheroes, which is currently in production.

Valorie Curry most recently played Katherine, the female lead in the Imagine/CBS series for Peacock, The Lost Symbol, based on a book by Dan Brown, alongside Eddie Izzard and Ashley Zukerman. Valorie recently finished recording the role of Marissa with Finn Wittrock and Rita Wilson in Start Without Me, directed by Joel Gretsch. She was previously part of the cast of Sony’s The Tick/amazontogether with Griffin Newman and Peter Serafinowicz.

She became known in the Lionsgate film American Pastoral, together with Ewan MCGregor, Jennifer Connelly and Dakota Fanning. She also starred in Adam Wingard’s sequel, The Blair Witch, also for Lionsgate. Both films premiered in Toronto 2016. Valorie was named by The Wrap as one of 15 Rising Stars for Winter 2016.

Curry previously had a casting role in Kevin Williamson’s The Following for FOX, alongside Kevin Bacon and James Purefoy, and in the Showtime series House of Lies. 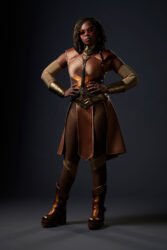 Susan Heyward was part of the main cast of the OWN series Delilah and can be seen soon in the Apple TV+ series Hello Tomorrow. She is known for her performance in the final two seasons of Orange is the New Black as Tanki Ward. Susan previously starred in Powers, the first original series for Sony/Playstation, and is also known for roles such as Cece Matthews on the HBO series Vinyl and The Following on FOX.

On Broadway, Susan was Rose Granger-Weasley in Harry Potter And The Cursed Child and was also seen in The Trip to Bountiful. She is represented by A3 Artists Agency.

My Policeman is a story about forbidden love and social change that follows three young men – police officer Tom (Harry Styles), school teacher Marion (Emma Corrin) and museum curator Patrick (David Dawson) – as they embark on an emotional journey through 1950s Britain. In the 1990s, Tom (Linus Roache), Marion (Gina McKee) and Patrick (Rupert Everett) continue to experience nostalgia and regret, but now have one last chance to repair the pain from the past. Based on the book by Betan Roberts, director Michael Grandage sculpts a visually moving and moving portrait of three people caught up in the tides of history, freedom and forgiveness. 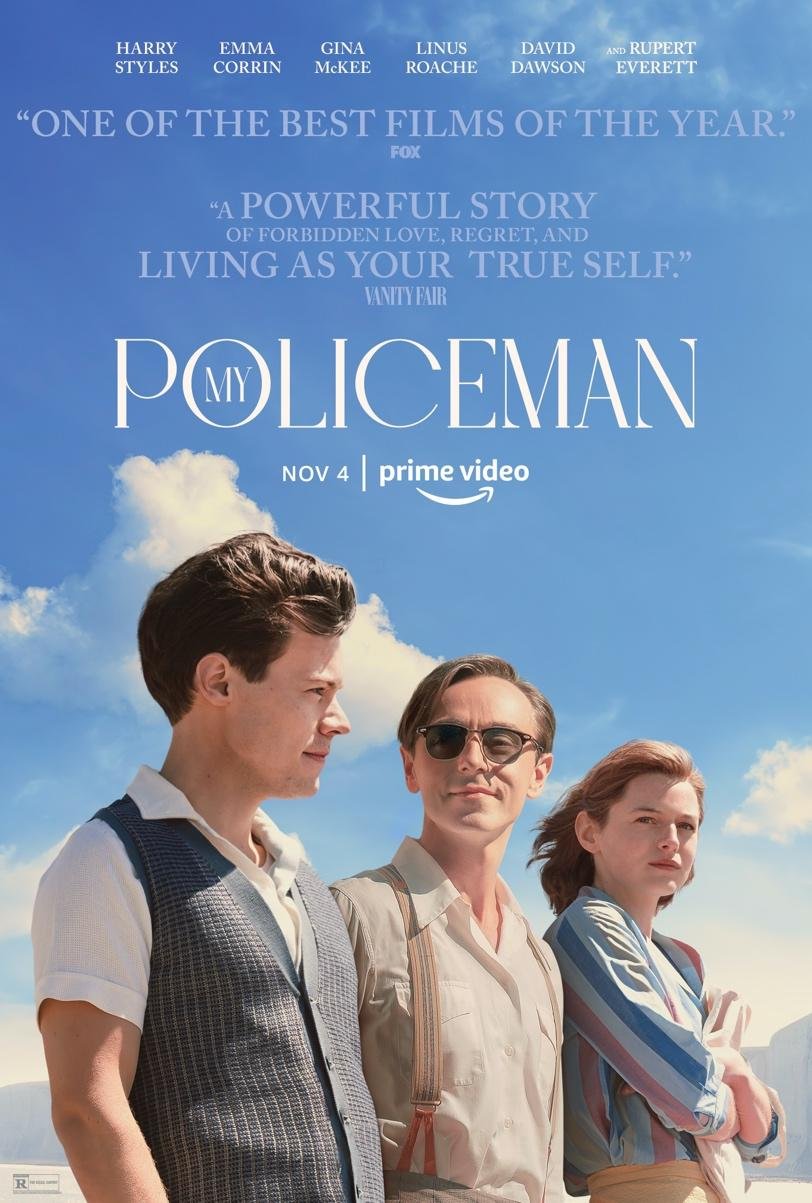 The film is produced by Greg Berlanti, Sarah Schechter, Robbie Rogers, Cora Palfrey and Philip Herd, with Michael Grandage, Michael Riley McGrath and Caroline Levy serving as executive producers. Ron Nyswaner is responsible for the screenplay, based on the book of the same name by Bethan Roberts.

Co-creator and administrator of Central Comics since 2001. He is also a comic book subtitler and pager, and occasionally screenwriter.