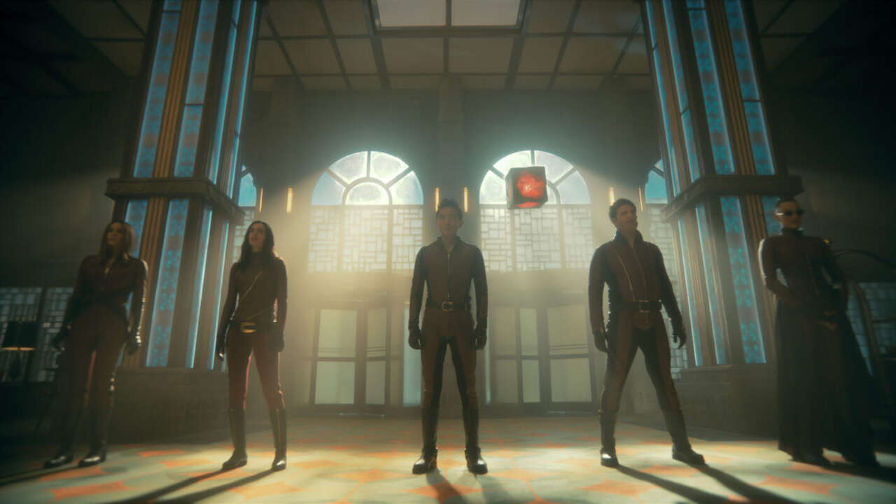 It’s been two years since The Umbrella Academy season two came to an end, and the show is finally making a comeback this month. And, to give you a taste of what to expect, through the Geeked Week digital event, which brings together news from the streaming platform’s main productions, Netflix released another preview of the third season of the production, focused on the new home of the Hargreeves brothers: the Hotel Obsidian.

The main consequence of this third season’s journey will be the encounter with the Sparrow Academy; alternate version of Umbrella. The new team is headed by Ben (Justin H. Min), Umbrella’s late Number Six. However, this version of the character does not remember his siblings. Justin Cornwell, Britne Oldford, Jake Epstein, Genesis Rodriguez and finally, Cazzie David complete the members of the Sparrow family. 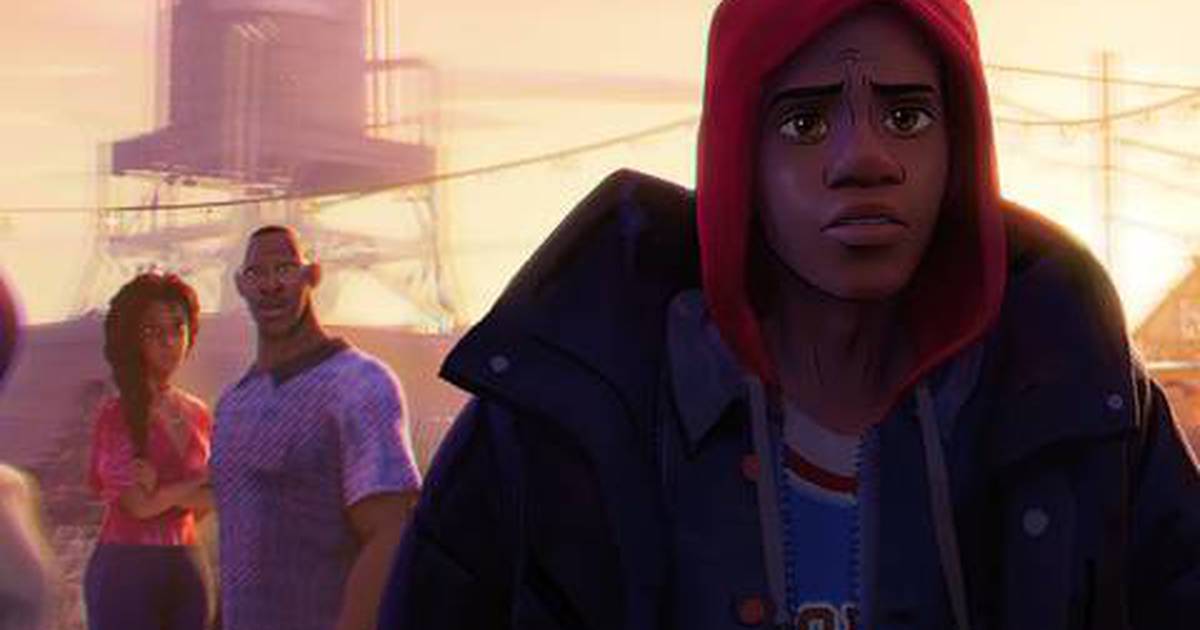 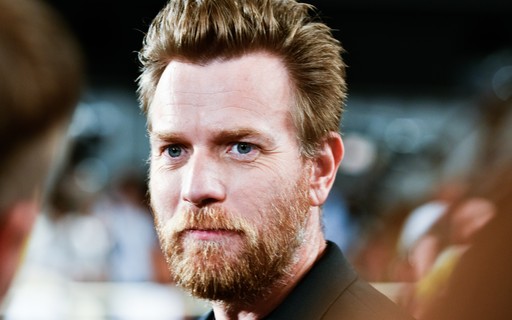