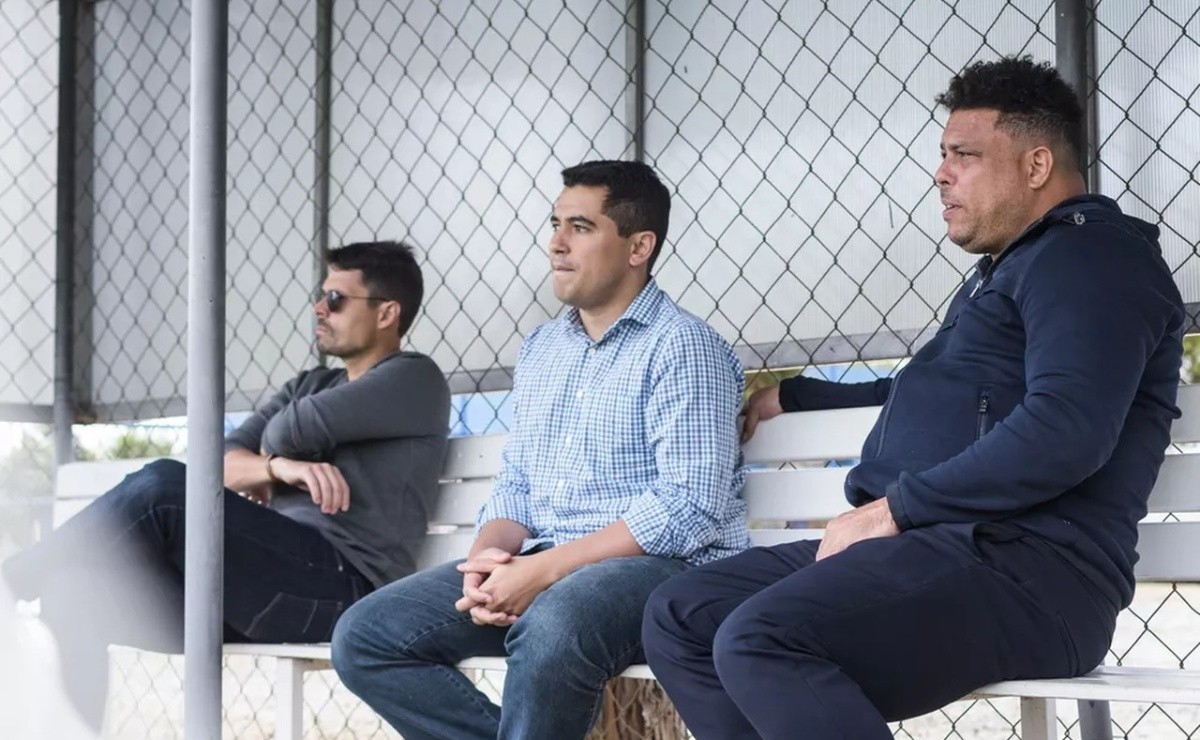 “There is still a distance…”; Director ‘makes it real’ about Cruzeiro’s finances for Serie A in 2023

Fox prepares for the next season

This season of Cruzeiro is being very good. The team ‘lay down and rolled’ in Serie B, got access to Serie A at the end of September and also won the title with more than five rounds to spare, breaking the record in the national competition. Now, Raposa is getting ready for 2023, which promises to be a year of challenges.

Pedro Martins, executive director of the club, spoke to Radio Itatiaia about the Club’s finances for the next season. According to the manager, the budget issue has improved, but there is still a considerable distance compared to other teams that have been in the first division for a longer time. Despite the situation, Pedro said he trusts the work led by Ronaldo.

“If you take the five biggest in revenue, Cruzeiro still has a distance, but we believe a lot in our ability to work. It would be unfair to talk about value, but we know that there is an increase in relation to what we can spend next year It’s not crazy. It won’t be anything like what we’re seeing in other Serie A clubs”, said Pedro Martins.

Cast planning is also being put in place. As determined by Torcedores, Raposa must have many departures in the squad for 2023, seeking a reformulation in the team. They are athletes that are underused, borrowed and others that would cost investments to continue at Raposa. Journalist Thiago Fernandes talked about more names that should say goodbye to the Club.

“There are four players, some of which we have been talking about for some time. Zé Ivaldo, defender who belongs to Athletico-PR and is on loan to Cruzeiro, Pablo Siles, who also belongs to Athletico and on loan, Jajá, striker, and Matheus Bidu, is from Guarani and was loaned. This quartet, almost decided by the board that it won’t stay in 2023.”

Previous 🍎 iPhone 13 gets a price cut and becomes a good option before Black Friday
Next From fan fights to game suspension: understand the Goiás vs Corinthians controversy