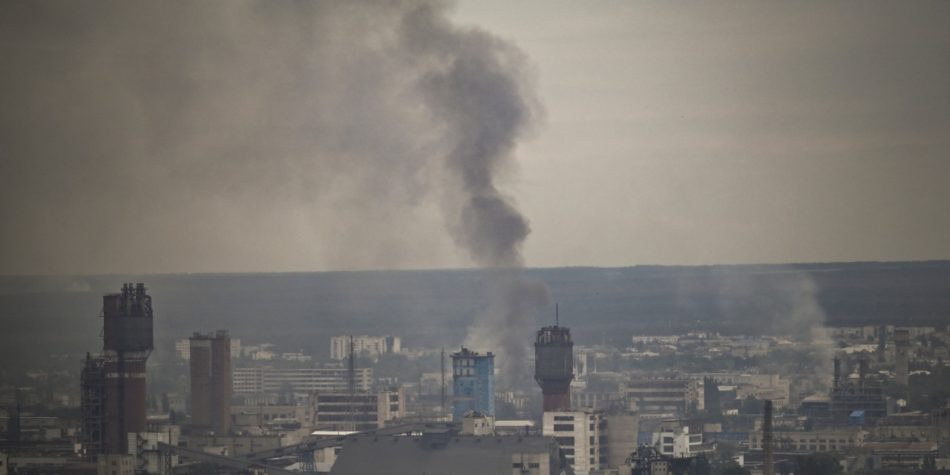 The rapes and sexual assaults attributed to Russian forces in Ukraine constitute “a military strategy” and a “deliberate tactic to dehumanize victims”, said the UN Special Representative on Sexual Violence in Conflict, Pramila Patten. 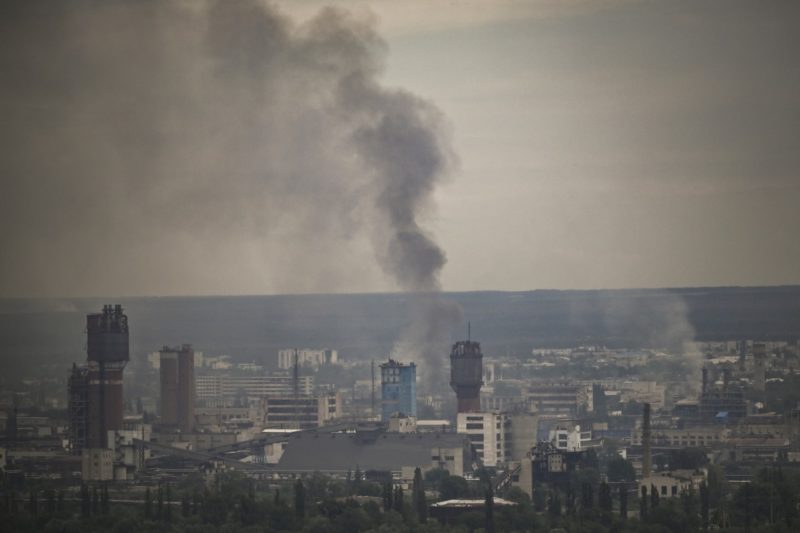 Smoke blankets the sky over the city of Severodonetsk, in eastern Ukraine, after Russian attacks – Photo: Aris Messinis/AFP/ND

“All the signs are there,” Patten said in an interview with AFP in Paris, where he signed an agreement on Thursday with the NGO Libraries Without Borders to support victims of sexual assaults during conflict.

“When women and girls are kidnapped for days and raped, when boys and men start to be raped, when we see a series of cases of genital mutilation, when you hear the testimonies of women who speak of Russian soldiers who use Viagra, treat clearly a military strategy,” he said.

“And when victims talk about what was said during the rapes, it is clear that it is a deliberate tactic to dehumanize victims,” adds the 64-year-old British-Mauritian lawyer, a special representative since 2017.

She points out that the first cases were reported “three days after the start of the invasion of Ukraine”, on February 24. Since then, the UN has verified “more than 100”, but the reported cases “are just the tip of the iceberg”, says Patten.

“It is very complicated to have reliable statistics during an active conflict. The numbers will never reflect reality, because sexual violence is a silent crime, the least reported and the least condemned”, emphasizes Patten, who cites the fear of reprisals and stigmatization.

Patten said his visit to Ukraine in May was intended to “send a strong signal to the victims, affirm that we stand with them and ask them to break the silence”.

“But also sending a strong signal to rapists: the world is watching and raping a woman or a girl, a man or a boy, will have consequences,” he adds.

Rape as a weapon of war exists in all conflicts, from Bosnia to the DRC (Democratic Republic of Congo), but Patten considers that the war in Ukraine represents an international “raising of conscience”.

“Now there is a political will to fight impunity and a consensus that rape is used as a military tactic, a terror tactic”, he analyzes.

“Is it because it takes place in the heart of Europe? Maybe the answer is there”, adds the UN representative, hoping that Ukraine will not overshadow the other conflicts.

“I consider the interest in the issue of sexual violence linked to conflicts to be very positive, which has always been considered inevitable, as a collateral damage, a cultural issue… But no, it is a crime”, he highlights.

Another concern for the United Nations representative is the risk of human trafficking.

“Women, girls and children who have fled Ukraine are very vulnerable and for predators what is happening in this country is not a tragedy but an opportunity. Human trafficking is an invisible crime, but it is a major crisis”, he warns.

Since Russia began its invasion of Ukraine on February 24, more than 7.6 million Ukrainians have sought refuge in other European countries.

Join the group and receive the main news of Diverse+ in the palm of your hand.