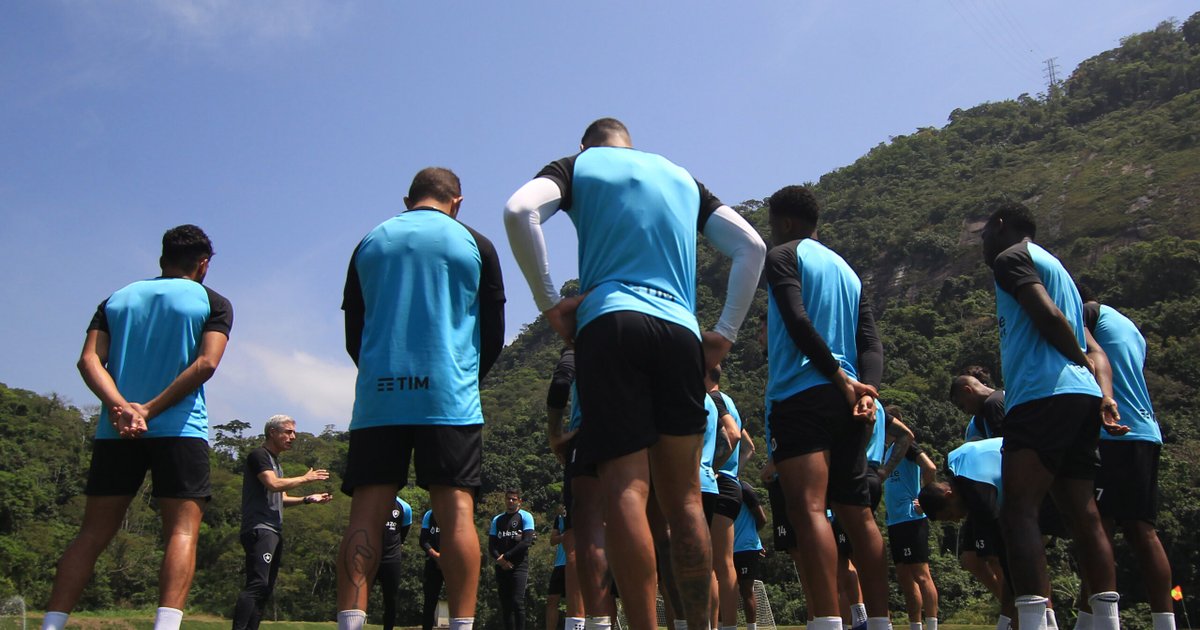 With an eye on the G-8, Botafogo welcomes Internacional at the Nilton Santos Stadium

Botafogo and International make a duel of two teams packed in the Brazilian championship. This Sunday, the teams face each other at 18:00 (Brasília time), at the Nilton Santos stadium, in Rio de Janeiro (RJ), for the 32nd round.

Glorioso has 43 points and comes from two consecutive victories, the most recent being 1-0 against São Paulo, at Morumbi Stadium, in São Paulo. The order is to fight for a place in the pre-Libertadores. Undefeated for 10 games, Internacional comes from an important victory at home over Goiás by 4-2. Colorado, in second place, has 57 points, ten less than the leader Palmeiras.

The series of victories gave Botafogo peace of mind, as the midfielder Tchê Tchê, who has been with the team since April, says. “It’s easier to work with victories, the atmosphere gets better. It’s the best moment for the team, it has to do with everyone’s evolution, with confidence in the work, ”he analyzed.

Botafogo should have defender Lucas Mezenga improvised on the right side in this weekend’s duel, since Rafael and Saravia are delivered to the medical department. Another option, Daniel Borges, recovered from bone edema, has not played for over a month and should remain as an option on the bench. Because he has a link with Internacional, defender Victor Cuesta is left out and Kanu inherits the vacancy. Striker Jeffinho, who served a suspension against São Paulo, returns and disputes position with Víctor Sá.

Mano Menezes, Internacional’s coach, wants to see his team focused on the match against Botafogo. “We made some mistakes in the last game because we weren’t focused all the time. We need to fix this,” he said.

In the lineup, Internacional lost a player in the middle. Mauricio, with a strain on his right knee, is missing. Liziero and Edenilson dispute the title. In attack, Pedro Henrique, suspended for the third yellow card, is out. Thus, Wanderson starts among the holders.

In the first round, the two teams played an epic game at the Beira-Rio stadium in Porto Alegre. After losing 2-0 and having one less player, defender Philipe Sampaio, sent off in the first move of the game, Botafogo managed to turn around 3-2.