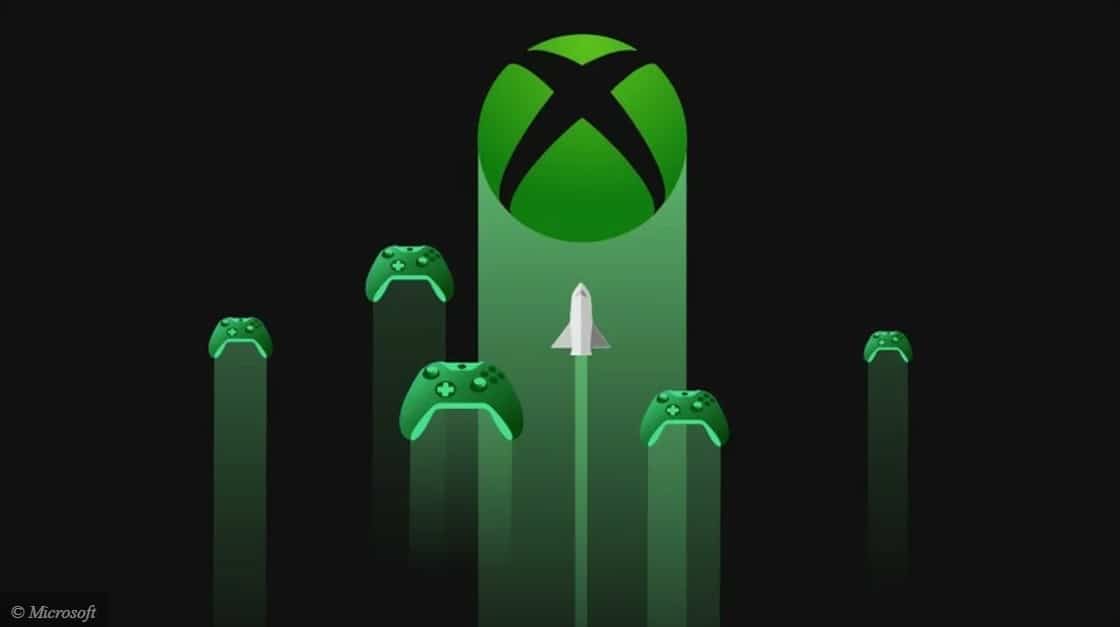 Xbox Cloud Gaming Will Become an Important Part of the Industry, Says Microsoft

According to a British antitrust document, linked to Microsoft’s acquisition of Activision Blizzard, cloud gaming will become an important part of the video game industry. The antitrust did not comment directly on the matter, limiting itself to informing what was found in the documents provided by the disputing parties. Notably from Microsoft itself, but also from others.

According to what was reported, according to the house of Redmond, cloud gaming will become more and more important for the video game market, along with subscription-style services Game Passto which it appears to be bound by a dual mandate.

The document follows with similar opinions from other companies, evidently heard as consultants. For example, according to ABK, cloud games may come to replace the consoles themselves, due to their indisputable advantages, such as access from multiple devices that guarantees great mobility. Many expect it to grow by 2023.

This thesis would have been corroborated by an independent report, which would state that access to the main cloud gaming services can be tempting for both hardcore and casual gamers, favored by the spread of technology in many countries.

In short, cloud gaming would not only be alive and well, but would attract more and more players. The closure of Stadia might suggest otherwise, but in reality there is not much to doubt that in the future we will see an increase in these services, which many are focusing on. It’s hard to say if they will replace consoles.

With several problems related to the care of planet Earth, the desire of many, whether …