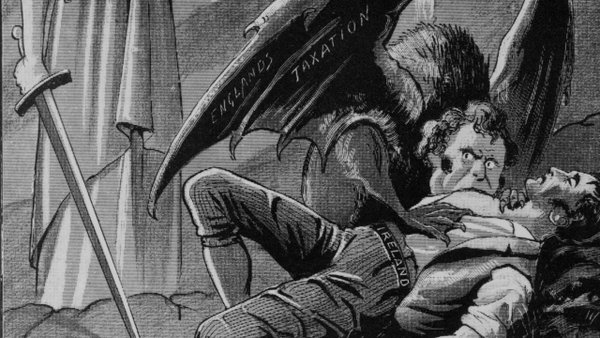 5 unknown facts about vampires in history

A creature that emerged from folklore millennia ago, the vampires are now part of the popular culture and imagination. A large part of this feat is the responsibility of literature, comics and cinema, which have even perpetuated the image we have of these folkloric beings. Originally, they were undead creatures that visited their loved ones, causing death and havoc in the regions they inhabited when alive.

The term vampire would be popularized initially after reports of a mass hysteria in the 18th century, which supposedly started from a popular belief existing in the Balkan region and Eastern Europe, especially in Albania and Romania. Now, take garlic, crucifix and protect your neck, let’s show you facts about them that you don’t know!

1. Bram Stoker defined what we know about vampires 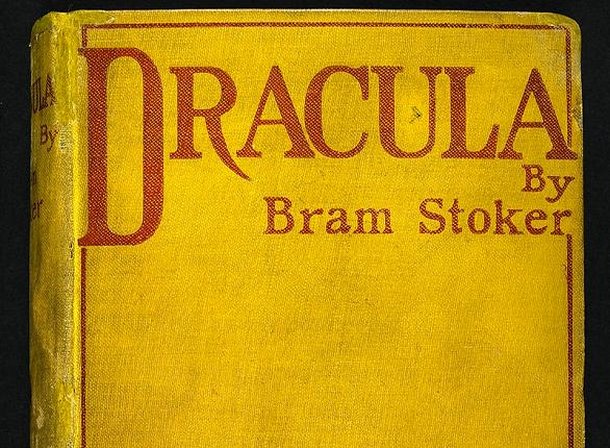 Everything we know about vampires we owe to Irish author Bram Stoker. In the Rosenbach Museum, in Philadelphia, United States, known for housing an extensive collection of old books, resides a collection of notes made by the author of Dracula (1897), in which he develops the profile of the folkloric being.

It took seven years to draft the rules of vampirism as they are known today. In his set of notes, he laid out what a vampire would be, how one would become one, what their strengths and weaknesses would be. Of course, literature is alive and other authors have polished this work – after all, Stoker’s vampires didn’t shine in the sun, as in Twilight (2008).

2. Mistranslation turned a rascal into a bloodsucker 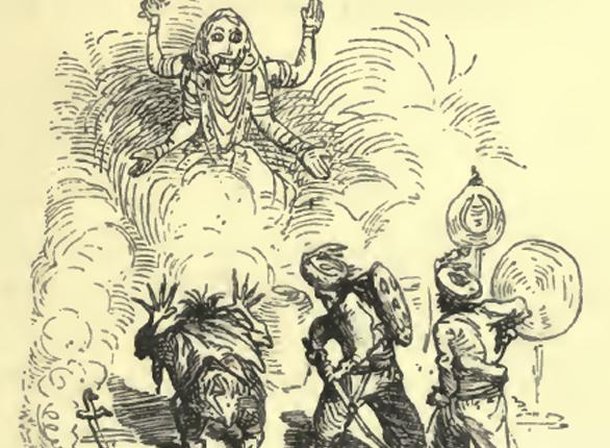 In the history of literature, translation errors are not that rare, especially in older translations. One of these cases involves the universe of vampires in the English translation of an Indian tale, originally written in Sanskrit in the 19th century by British explorer Richard Burton.

English, also responsible for the first translations of the Kama Sutra it’s from The one thousand and one nightshe picked up Vikram-Betaal and took to his language, disregarding the original work and giving an adapted version of the tales. In Indian literature, Vikram would be a kind of macabre spirit that haunted cemeteries, hanging upside down from trees.

Burton’s version of the eleventh-century Indian work transformed “spirit” into “vampire.” As they say, the rest is history. 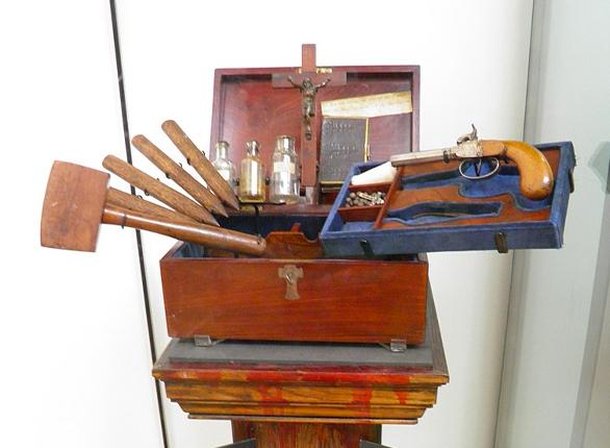 In the early 20th century, interest in vampires waned. However, in the 1970s, TV and cinema produced a series of films and series in which Dracula was the protagonist. This move reignited popular interest in the creature. It was then that antique dealers saw an opportunity.

Used wooden crates filled with weapons smeared in kits from the Royal Armories began selling for real at outrageous prices. The Royal Armories is the UK’s national collection of arms and armour, having become a museum in the 15th century – now the oldest in the country.

Obviously, historians have unmasked the scammers, it remains to be seen if because they are not authentic weapons, or because there are no vampires.

4. Vampiric mythology grew out of disease 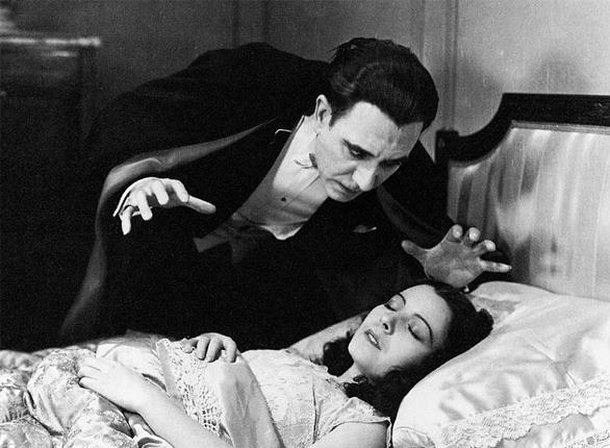 If Bram Stoker’s work was instrumental in establishing vampire guidelines, it’s also important to remember that the concept behind the creature has its roots in disease. The first known material dealing with vampires was written in Old Russian, in the year 1047.

Like other beings, vampires posed a number of problems, especially diseases. These documents show this interpretation. Currently, there are several theories in serious studies that show the connections, which emerged as an explanation for a time when knowledge about viruses and bacteria was limited.

5. Math: A Branch of Vampire Addicts 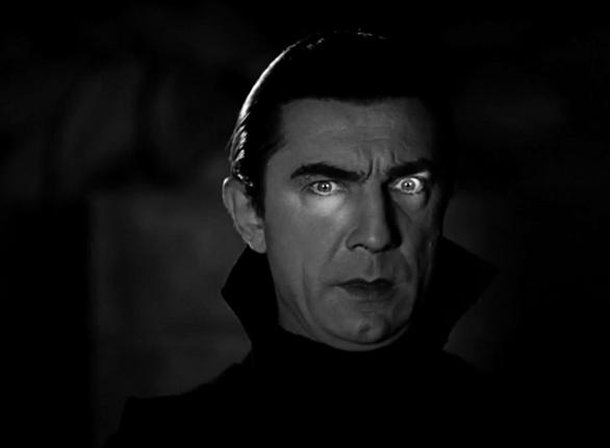 There are certain areas of knowledge that seem to have a predilection for certain topics. This is the case with mathematics and vampires. It may seem like a joke, but there are a surprising number of academic studies that have focused, for example, on analyzing the possibility of coexistence between humans and vampires.

According to researchers Wadim Strielkowski, Evgeny Lisin and Emily Welkins, responsible for the article published in Applied Mathematical Sciences in 2013, the moment we discovered the existence of vampires among us and they decided to attack us, 80% of the human population would be decimated. in just 165 days.

Previous Bragantino vs Santos: see where to watch, lineups, embezzlement and refereeing | Brazilian series a
Next Amber Heard Will Appeal Verdict Against Johnny Depp, They Can’t Settle In Court