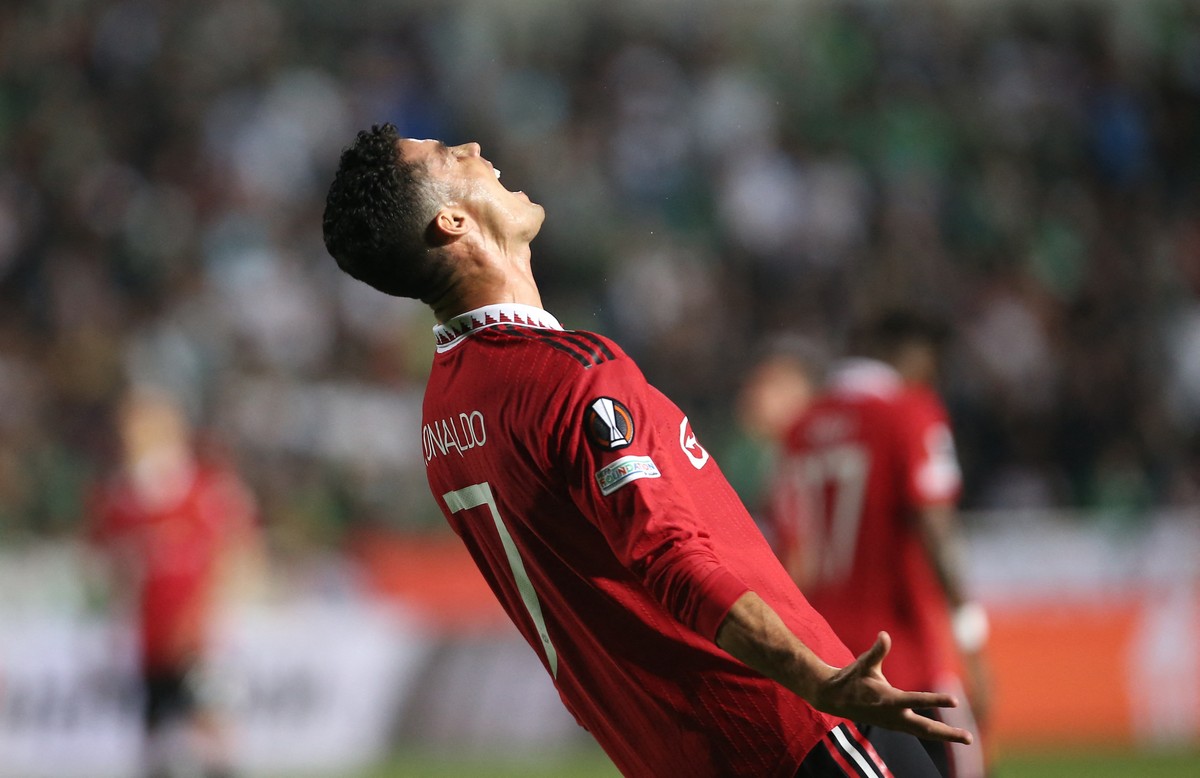 Ballon d’Or: Cristiano Ronaldo loses his place as the best Portuguese in the world after 16 years | portuguese football

Since being nominated for the award for the first time, in 2004, Ronaldo, 37, had precisely a 20th place as the worst classification, in 2005. A year after his first appearance, with 12th place, as third Portuguese, behind the defender Ricardo Carvalho (9th) and Deco (2nd).

In the last 14 editions – in 2020 the prize was not awarded due to the covid-19 pandemic – Cristiano Ronaldo had always been the best Portuguese and accumulated 12 podium appearances, except for sixth places in 2010 and 2021.

France Football makes a list of 30 finalists — 20 for women — and submits it to journalists from different countries. In the last edition, there were 180 participants. Each makes their Top-5, and scores are given by position. The best placed wins the Ballon d’Or.

Until 1994, the award was given only to European players. Afterwards, France Football expanded the range to any club athlete on the continent. As of 2006, there were no more restrictions, any player in the world could be crowned. 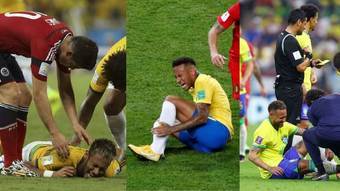