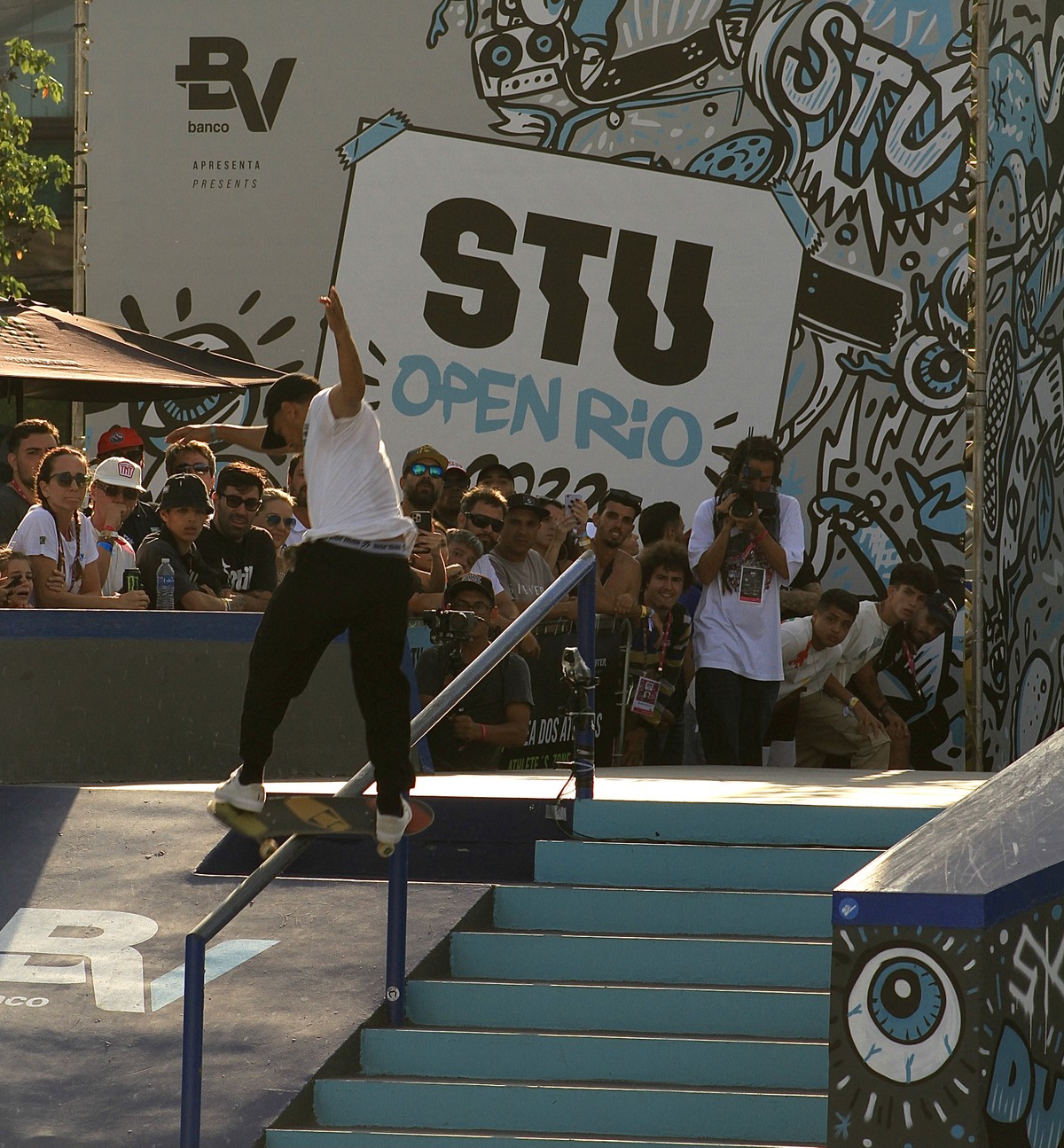 João Lucas Alves was the great champion of men’s Street skate at the STU Open Rio. On an afternoon where Brazilians shone, the Praça do Ó dancefloor. Ivan Monteiro and Kelvin Hoefler completed the podium.

The Brazilians dominated the final of the tournament, occupying the top five positions of the final dispute. In addition to the three who completed the podium, Giovanni Vianna was in fourth place and Filipe Mota in fifth. Gabrryel Aguilar finished in eighth place.

Women still compete in the STU final. Brazil has four representatives with Rayssa Leal, Pamela Rosa, Gabi Mazeto and Marina Gabriela. O sportv3 broadcasts live from 6pm and you follow it in real time on ge.globe.

After the first lap, the Brazilians showed dominance on the track. Jake Ilardi was the best placed non-Brazilian in the penultimate place with a 7.37. Highlight for João Lucas Alves who had the best first lap with a score that bordered 9 points.

On the second lap, Jake Ilardi recovered and did a 9.16-point lap, taking over the lead of the heat. Ivan Monteiro also improved his score on the second lap and took second place. The Brazilian had a score of 8.93.

In the first maneuver, João Lucas Alves, surpassed the barrier of nine points, a 9.22, and regained the lead. Kelvin also had an excellent maneuver of 9.14 points and jumped to the podium of the tournament. As if two scores above nine points weren’t enough, Filipe Mota also gave a perfect maneuver of 9.13. At the end of the first maneuver attempt, João Lucas was in the lead, Ivan Monteiro came in second and Filipe Mota closed the podium.

Giovanni Vianna opened the second maneuver attempt with a 9.04. On the other hand, skaters like Jake Ilardi, Kelvin Hoefler, Ivan Monteiro and Filipe Mota ended up zeroing their tricks. The podium remained the same after the second sequence of maneuvers.

On the third attempt, Jake Ilardi zeroed one more maneuver. João Lucas confirmed another trick of 8.98 and remained firm in the lead. Kelvin had an excellent score of 8.50 and moved up to second position. 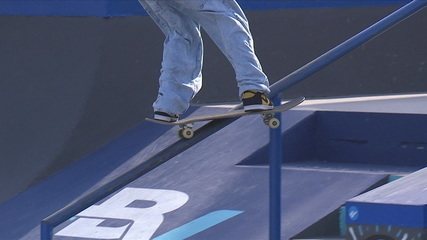 Filipe Mota performs a 9.13 maneuver in the men’s street skate final at the STU Rio Open 2022

Ivan Monteiro also missed his third attempt and scored. Filipe Mota canceled his maneuver, believing he could do it better, and ended up leaving the podium. After the third round, João Lucas Alves was in the lead, Kelvin Hoefler was in second and Ivan Monteiro in third.

Giovanni Vianna managed, on his fourth attempt, a 9.39. As a result, he moved to second place. Both Ilardi and João Lucas zeroed their attempts. But Kelvin Hoefler was no joke, with a very difficult maneuver, the Olympic medalist scored a score of 9.54 points, the highest of the tournament, and went to second place. Filipe Mota canceled his maneuver for the third time and continued to zero. At the end of the fourth round, João Lucas Alves continued in the lead, Kelvin Hoefler in second and Giovanni Vianna in third.

Giovanni Vianna makes a 9.39 maneuver in the men’s street skate final at the STU Rio Open 2022

See the results of the men’s final

Previous Pattinson matures as much as Nolan; understand!
Next vivo X90 should be released in November with “dual-chip” strategy

At the end of the afternoon of this Thursday (26), Real Madrid takes on the …